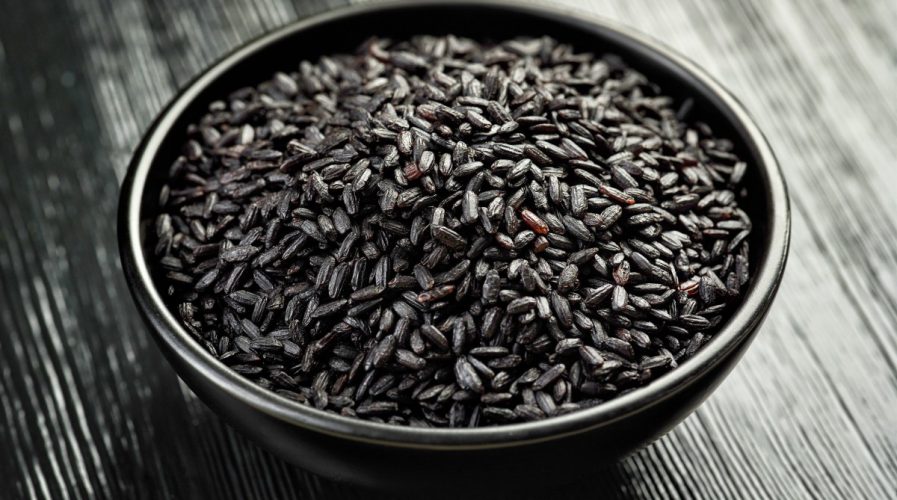 Li is experimenting with a strain of black rice which has larger than average germs, thus supplying more protein than carbohydrates. Source: Shutterstock/MaraZe

THE number of diabetes patients is rising all across China and groups of scientists all over the world are working to develop new rice strains to prevent more people from succumbing to the disease.

China registered the highest number of cases in the world in 2016 – 109.6 million adults were recorded to suffer from diabetes, and by 2040, another 40 million could join their ranks. According to the World Health Organization (WHO), 90 percent of that number comprises sufferers of type-2 diabetes, which is largely a result of lifestyle choices.

It’s a shocking number when you consider as many as half of China’s adult population is already pre-diabetic and are at high-risk of developing the preventable type-2 diabetes, as well as other cardiovascular diseases.

The landscape of diabetes innovation is changing and China is rising to the top of the leaderboard. More at https://t.co/zfvKO6mqtX pic.twitter.com/sdutLfqR4D

A researcher from East China Normal University, HYe Haifeng , has produced a device that marries telecommunications technology with cell-based therapy and optogenetics. It can work through a smartphone to control engineered cells to produce insulin when needed.

But some scientists are taking a more preventive approach to help with China’s diabetes epidemic. Bloomberg reported several initiatives across Asia Pacific aimed at changing the nutritional content of rice as a preventive measure against the spread of the disease.

In China – where the highest number of adults living with diabetes is – scientists at Shanghai Normal University (SNU) are looking to breed a kind of black rice with larger germs than normal rice. Li Jianyue, a professor of life and environmental sciences, has developed the larger germs so the rice will have a higher protein percentage, cutting down the amount of carbohydrates consumed.

Li’s work is currently focused on creating hybrids rice types that have the nutritional value of black rice without sacrificing the taste and texture of varieties favored by the populations on the east coast. Two companies have bought rice from Li to commercialize.

“The number of people with diabetes is surging,” Li told Bloomberg, though she admitted if the rice did not taste good, few people would buy into it. “So, we’re also trying to improve the texture.”

Other international efforts include the Chinese Academy of Science that wants to develop rice with larger amounts of vitamin B, E, iron and zinc while Shanghai Microwells Biotechnology Co. experiments with a blend of unpolished rice and white rice. It’s a strategy with its own risks, says general manager He Jianhui, as many consumers consider unpolished rice to be rough and inferior.

“But, now that more Chinese are seeking a healthy diet, we hope the unpolished rice can help people with the potential to develop diabetes. By improving their diet, we hope they can avoid turning to doctors for medicine,” he said.

Over in Bangladesh and the Philippines, the Bill and Melinda Gates Foundation is working with local rice researchers to enrich rice with vitamin A to tackle diabetes-affiliated blindness. Australia’s Commonwealth Scientific and Industrial Research Organization (CSIRO) is experimenting with rice types that contain more fiber, so that the staple will contribute positively to gut health rather than produce a glucose-surge that depresses insulin responses.

Rice is by far the most popular staple food in mainland China, so it’s unsurprising the grain, which many studies have concluded is an important contributor to diabetes contraction, has become the focal point of many local nutritional scientists.

A joint initiative between Harvard University and National University of Singapore (NUS) produced a study that explored the correlation between Asian physiologies and contraction of diabetes. Asians generally have bodies with higher fat percentages, which makes them more susceptible to contracting diabetes.

Refined white rice is particularly damaging, as it lacks many of the nutritional components of unmilled rice. With the advent of modern milling technology that removes the outer jacket of rice grains – known as the bran – many people have been socialized to eating polished rice, which lacks nutrients such as vitamin B and thiamine, keys to preventing beriberi. Those same nutrients are optimal preventive measures against diabetes which cannot be replaced, even by white rice varieties bred to reduce blood sugar impact, according to Sun Qi, an assistant professor at the TH Chan School of Public Health at Harvard University. 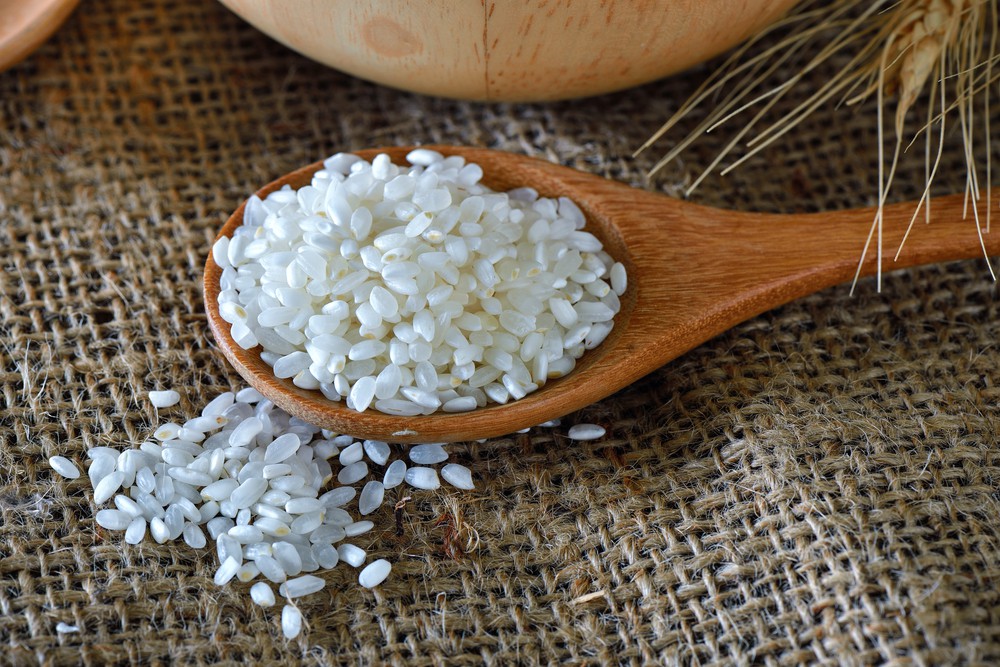 In comparison, whole grains, which retain the bran, are rich in fiber, vitamins, minerals and phytochemicals, proven to be useful deterrents against diabetes.

Researchers at the International Rice Research Institute (IRRI) have identified the genetic markers of starch, which control the glycemic impact (the effect on blood sugar levels) of any grain. According to IRRI, rice has some of the highest glycemic indexes of any food, ranging from 48 to 92. If a grain has a low-GI count, it’s less likely to cause an immediate and overwhelming spike in blood sugar, thus reducing the dependency on insulin surges.

“As of today, more than 430 million cases of type-2 diabetes occur worldwide and the problem is severe in developing countries like China and India,” said Nese Sreenivasulu from the IRRI.

“Many modern varieties have a high to intermediate glycemic index, hence breeding for low-GI is an important trait.”

Should researchers and the various institutes be able to develop rice hybrids that are vigorous, disease-resistant and are able to produce large yields, it could prove to be revolutionary for the population. China has managed to remain largely self-sufficient in its rice production over the last decade, despite consumption rising by 13 percent. However, nutritional varieties have been scarce.