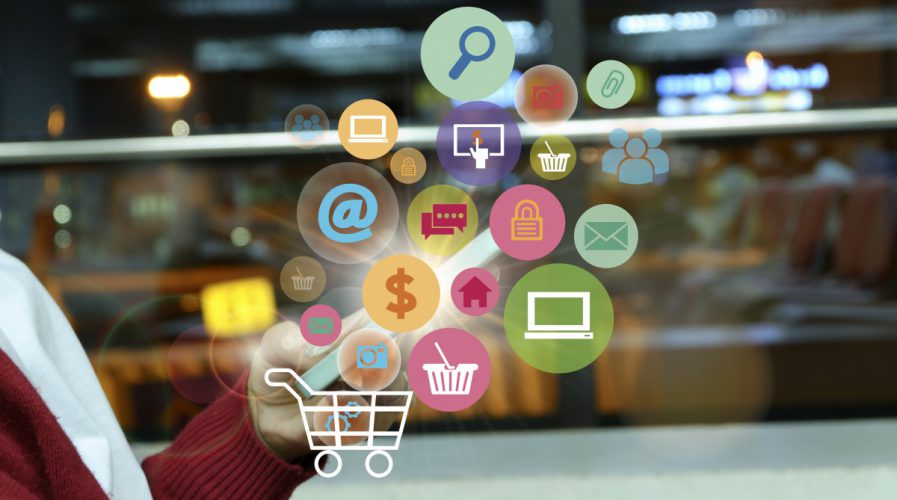 IRISH cloud digital commerce platform Kooomo announced last Friday its services — used by some of the biggest global brands — would be available in Asia through a strategic hub based in Singapore.

“Kooomo is entering the Asian market at exactly the right time; the opportunity at hand is simply amazing,” said a Kooomo representative in a press release.

He cited opportunities in Southeast Asia as particularly enticing, noting the region’s digital market is expected to balloon to US$200 billion in less than a decade.

Research last year by Google and investment firm Temasek said the market, worth just US$31 billion in 2015, will experience exponential growth in the coming years thanks to a young population (70 percent are under 40), increased Internet speeds and increasing GDP (projected growth at 5.3 percent over the next 10 years).

“I’m confident Kooomo will be a big part of this growth story,” the Kooomo representative added.

He also expressed confidence Kooomo’s presence in the region would help it reach a wider audience and grow its client base among Southeast Asia’s diverse population of 650 million people. E-commerce, in particular, has humongous potential in the region, making the availability of Kooomo’s suite of services a ready fit for the region’s many emerging markets.

According to eMarketer research, digital commerce sales will increase to US$4.1 trillion by 2020, which will come to represent almost 15 percent of total global retail.

SEE ALSO: Why digital companies are relying on CDNs to scale and protect their businesses

“We empower our customers to do just that. It really is that easy, and with digital commerce booming across, with global retail digital commerce sales due to hit US$1.915 trillion this year, growing businesses shouldn’t accept anything less.”

Kooomo’s move to open a hub in Southeast Asia is one in a string of many moves by large Western countries seeking to revive their profits by entering the emerging markets of the East, which are largely seen to be global growth hotspots of the future.

Bloomberg recently reported “many cities that today are still comparative backwaters on a global level will become major contributors to economic performance thanks to fast population growth”. The report noted by 2050, more than half the world’s population will live in emerging markets, making Kooomo’s move only logical. 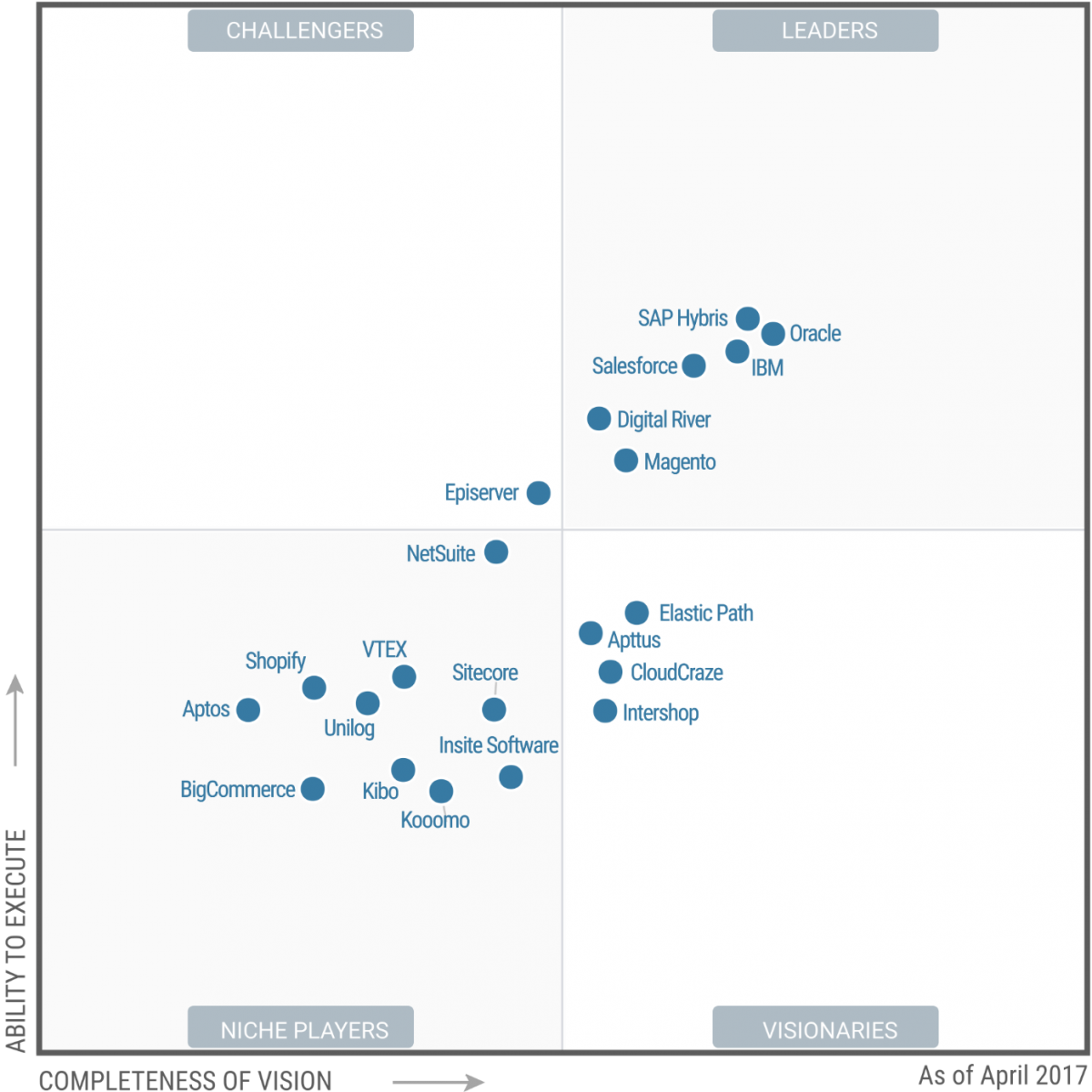 Gartner’s “2017 Magic Quadrant for Digital Commerce” report notes Kooomo had significant breadth of services, despite having little recognition outside Europe. Its move to Singapore might change that. Source: Gartner

This is especially significant, as last month it was reported technology stocks had overtaken financial stocks to be the main drivers of profits in emerging markets in the first quarter of 2017, and have outperformed industrial and financial stocks every year since 2011. Technology companies such as Samsung and Tencent, continue to return large dividends to their investors.

As technology companies continue to drive growth, the development of digital commerce platforms like Kooomo’s become increasingly integral, as they form the foundations for smooth customer experience and provide essential business management tools.

Kooomo has been recognized as one of the world’s leading cloud-based digital commerce platforms in Gartner’s 2017 Magic Quadrant for Digital Commerce report.

Kooomo’s entry into the report means the firm is seen as a major player on the global digital commerce list, particularly after it was reported the firm’s customers experienced a 40 percent increase in online sales over the last financial year.

The report noted Kooomo’s technology covers a significant breadth of integrated functionality around the commerce space, and is able to integrate with a variety of vendors.

However, Gartner warns, the company lacks exposure to markets beyond its native Europe. Their move to open a hub in Singapore will change that, and help the company continue to grow profits in the future in markets that are shaping the future global economy.

SEE ALSO: What you need to know about conquering e-commerce in Southeast Asia

“Asian retailers are looking for a new way to do business online, beyond the inflexible solutions currently available,” a spokesperson for Kooomo noted.

“Kooomo is offering exactly that – a fresh, flexible product with an unbeatable value proposition, as recognised by Gartner. Asian digital commerce is ripe for a shakeup, which is what Kooomo will deliver.”