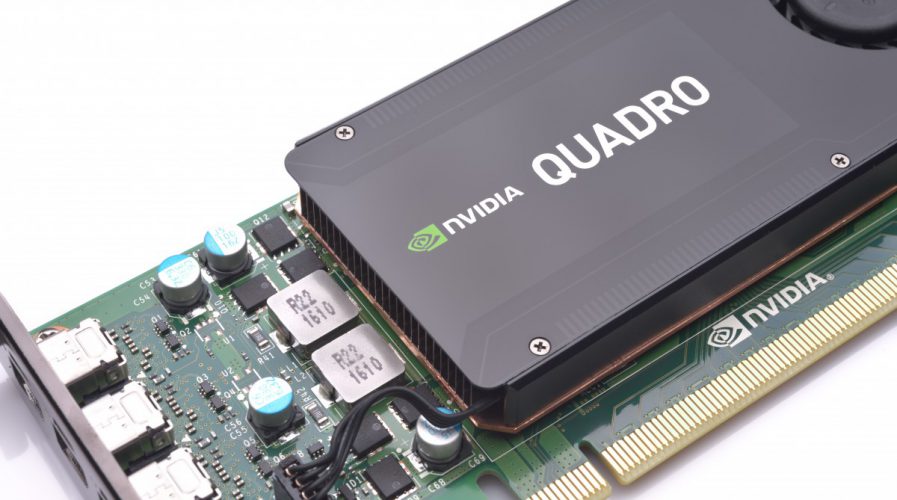 According to US defense officials, the sale of Lattice could give China access to military-grade technology. Source: Shutterstock

RUMORS are swirling that Japanese tech giant SoftBank is thinking about raising its stake in chipmaker Nvidia Corp., as well as working more closely with them in the future.

Bloomberg reported anonymous sources close to the matter saying SoftBank would raise its holding over a period of time. The company currently has a 4.9 percent stake – a market value of about US$4.1 billion – in the American chipmaker, making it the fourth-largest shareholder in Nvidia.

SoftBank told Bloomberg in an emailed statement they would not comment on the rumors, but consider themselves “long-term partners to companies, whether private or public”. Nvidia declined to comment.

The move might be part of CEO Masayoshi Son’s plan to become the world’s most prominent technology investor, having invested and acquired a huge array of companies recent months, including startups and larger establishments such as Britain’s ARM Holdings.

“The next stage of the Information Revolution is under way and building the businesses that will make this possible will require unprecedented large-scale, long-term investment,” the SoftBank Vision Fund said in a statement.

Nvidia, whose graphic chips are used in Microsoft’s Xbox gaming consoles, is well-positioned as one of the leading providers of machine intelligence systems for gaming, mobile computing, and automotive industries.