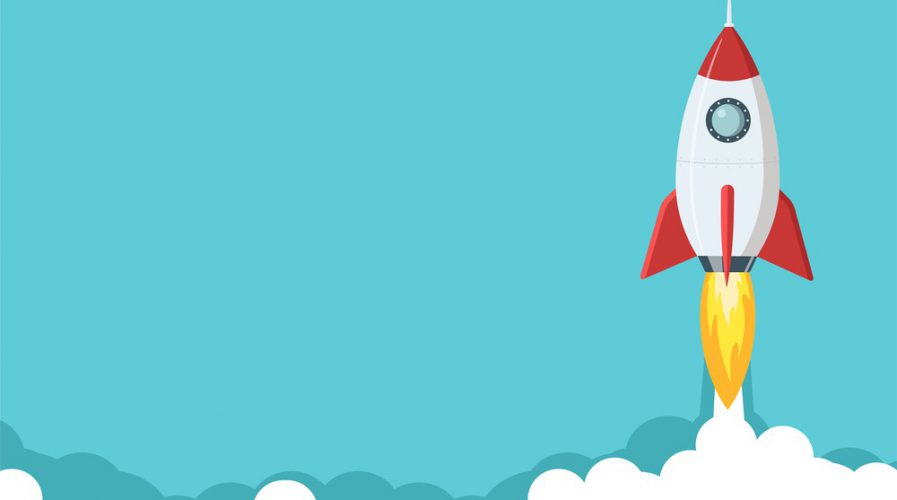 SOUTHEAST Asia is proving to be fertile soil for Japanese space startups looking to expand rapidly in a region that is diverse in both its business and sales opportunities.

According to Nikkei, the space industry in SEA is far less controlled compared to Japan, where business opportunities are mostly tied to the government. The region also gives startups more freedom to move within the industry compared to China or India, which are mostly military or government-oriented.

This is despite efforts by the Japanese government to make it easier for private companies to enter the space exploration industry, as seen through two new bills enacted in November 2016.

One of the new bills, called the space activity law, gives companies permission to launch artificial satellites on the condition they meet certain criteria. However, space startups still find it more cost-effective to launch satellites from SEA due to its proximity with the equator.

Astroscale is one such startup taking advantage of the region’s benefits, having set up its headquarters there. The company was founded by Nobu Okada in Singapore three years ago, and develops technology to remove space debris from orbit.

Astroscale Japan president Miki Ito said tax breaks and Singapore’s “high political neutrality” drew the company to make its home base there, reports Nikkei. He also said the high number of space companies based in Singapore makes it easier to obtain industry information.

In a periodical by The Japan Research Institute in 2016, senior economist Kaori Iwasaki wrote that many Japanese startups are looking towards SEA due to “a growing sense of economic and social suffocation in Japan, as well as frustration with seniority-based promotion and other Japanese-style human resource management methods”.

He added: “The emergence of Japanese startups in Southeast Asia has major implications. First, it indicates that Southeast Asian markets, economies and societies are entering a new stage of development and that this has resulted in the addition of a new layer to the relationship between Japan and Southeast Asia.

“Second, it also points to the possibility that a new group of highly self-reliant and ambitious people are emerging from among Japanese youth, who have a reputation for being stability-oriented and inward-looking, and that these people are highly motivated to take on new challenges in other countries.”