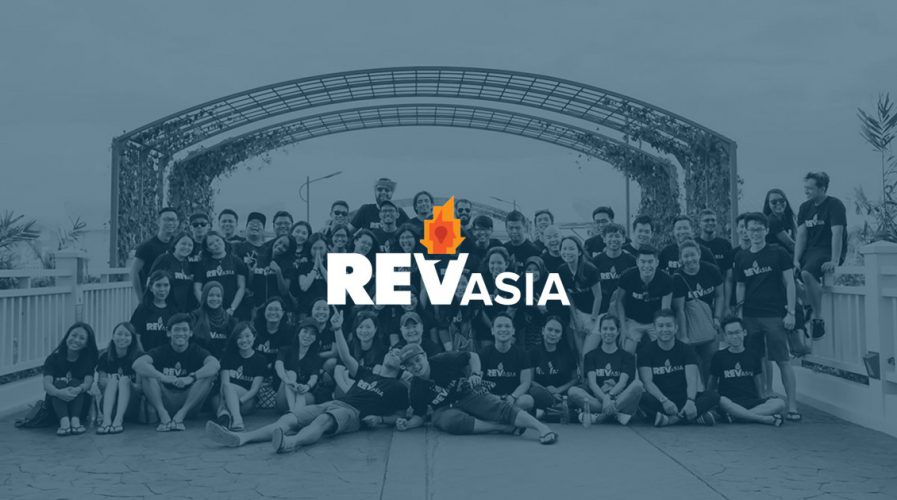 REV Asia is Malaysia’s largest digital media company, and their acquisition by Media Prima is aimed at helping the latter enter the digital age. Source: REVAsia

The agreement was signed yesterday and noted all brands under the REV Asia umbrella would be fully incorporated into the Media Prima media platform. REV Asia will join Media Prima in its quest to pull itself out from the muck of its financial problems and help it expand its digital content offerings across media platforms.

Media Prima’s acquisition of REV Asia will make the company the largest media company in Malaysia, but can that save them from their financial woes? Source: Media Prima

In a statement released yesterday, REV Asia managing director Voon Tze Khay said, “We are excited to be joining the Media Prima family and working together to transform the media landscape in Malaysia.

“Media Prima are true leaders in Malaysia’s media and television industry with a strong
track record of success. Together, we are confident in our ability to expand our reach whilst solidifying our combined position as the number one digital media group in the country”.

REV Asia rose to prominence when Catcha Media, a leading traditional print magazine business and a key player in the digital publishing scene, merged with media startup wunderkind SAYS.com in a RM60 million deal back in 2013.

Since then, the company has embarked on a successful listing, seen its audience explode to capture millions of users and expanded into other countries in Southeast Asia.

In stark contrast, Media Prima has experienced some of the worst financial years in its long history – last year, the company had incurred RM59.2 million (US$13.6 million) in losses, versus its RM138.7 million (US$32 million) profit margin in the previous year. The company cited one-off restructuring exercises and the cost of new initiatives as the reasons for its poor financial showing, though it has been struggling for years now.

After its poor showings last year, confidence in the company’s stock has taken a nose dive, while readership of its dailies has fallen as more digital news portals begin to eat into traditional newspaper circulation numbers. One of its English dailies, New Straits Times, has seen its readership numbers freefall down to 44,000 from 100,000 between 2012 and 2017.

To staunch the bleeding, Media Prima has been pouring money into diversifying its businesses, with projects such as a home shopping channel, video-on-demand sites and a game development unit. This latest acquisition is targeted at luring back young readers through REV Asia’s brands, some of which include Says.com, JUICE and the lucrative OhBulan!.

Media Prima Digital CEO Rafiq Razali noted in a statement REV Asia’s social news segment has driven the company’s exponential growth since 2015, and their expertise with content for the 18-35 age group could bring additional revenue to his company. Collectively, the combination of both groups will drive their audience numbers up to five million visitors, thus establishing Media Prima as the largest Malaysian-owned digital media company.

It’s unclear though as to whether or not this latest acquisition move will save the company’s bottom line – the bleeding has not only come from the company’s struggles to adapt in the rapidly changing digital media landscape, but also its reputation as the state-controlled media stable. In the last few years, other circulations owned by ruling party affiliates have been criticised for their lack of autonomy.

“Readers want more balanced reporting,” said an unnamed media executive to The Business Times. Circulations that have adopted an overtly pro-establishment stance have turned off not only readers, but advertising revenue as well. 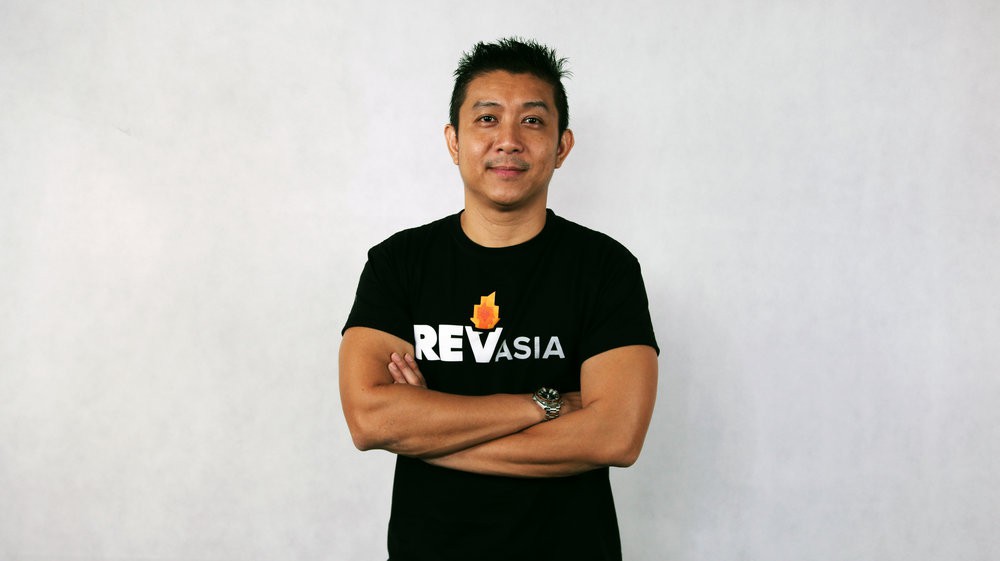 Voon says REV Asia is ‘excited to be joining the Media Prima family’.

A REV Asia source who wished to remain anonymous told Tech Wire Asia the company had informed their staff they would retain their independence for the foreseeable future, but he is skeptical as it seems inevitable they would come together with Media Prima eventually.

“I’m quite worried because I believe we could be exposed to Media Prima’s standard operating procedures, work culture and bureaucracy one day,” he said. “We have been operating [as a] fast and efficient startup for years, so this corporate way of doing things and politicking is not something I personally look forward to.”

When asked about worries regarding censorship, he expressed concern, but noted they do not expect to get any directives to censor themselves. “Who knows how will things turn out?” he said.

Questions still linger: Is the company making the right move by making a multimillion-ringgit deal when it is already struggling to cover its costs? Is it right such a large company controls so many media outlets in the country?

Malaysia struggles with issues of freedom of speech as it is, and the new ownership structure would necessarily put some strain on what can be said.