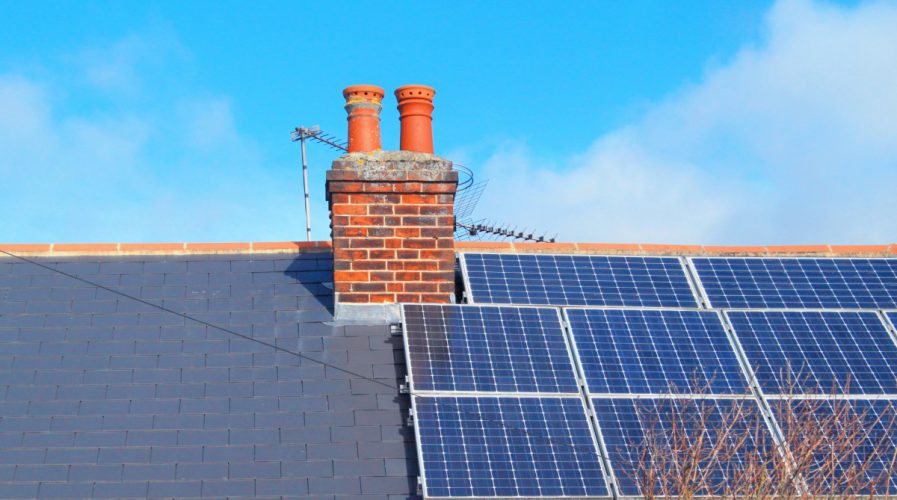 TNB’s purchase of Vortex gives it access to some solar photovoltaic (PV) project companies in the United Kingdom. Source: Shutterstock

The deal was brokered through Vortex Solar UK Limited, a subsidiary of Terraform in which TNB also purchased a 50 percent stake earlier this year for more than US$111 million. TNB said in January its purchase of Vortex would give it access to some solar photovoltaic (PV) project companies in the United Kingdom.

This latest acquisition will also help TNB achieve its ambition of a five-year international expansion plan to own up to 250 MW capacity of renewable energy projects, reports Deal Street Asia (DSA).

DSA said the deal was made possible through US$750 million worth of Islamic bonds (known as sukuk) issued by TNB in October 2016.

“The assets are an excellent investment which are immediately earnings enhancing with 80 percent of revenue under long-term, 15-year power purchase agreements and subsidized by Renewable Obligation Certificates for the next 20 years.”

TNB also has acquisitions in power companies in India and Turkey, expanding its renewable energy portfolio to a combined net installed capacity of 252 MW. The power company had bought a 30 percent stake in GMR Energy in India for US$300 million as well as owning another 30 percent stake in Turkey’s Gama Enerji, which it purchased for US$243 million.