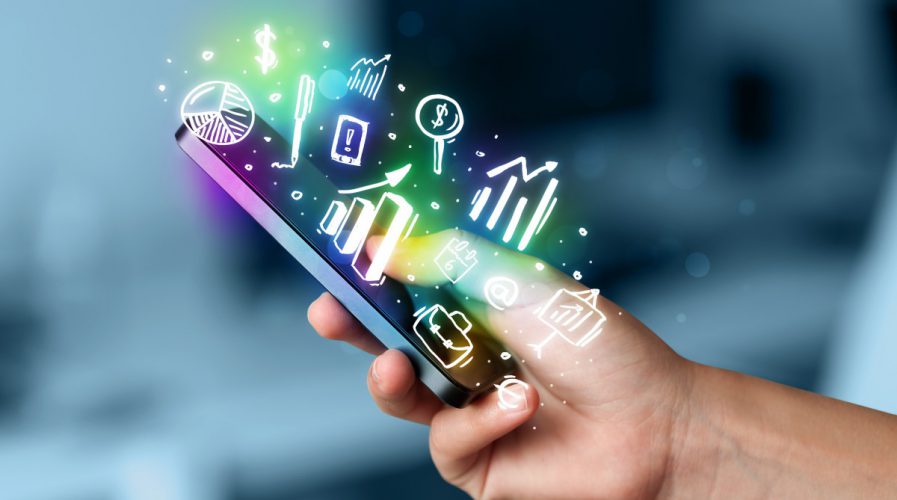 CHINESE web microlender SmartFinance has been reported to be in consultation with various US banks about a potential listing in the US that could take place as soon as this year.

SmartFinance has seen its star rise quickly over the last few months, and expects it will achieve a US$1 billion valuation by year’s end. The company made news when they announced former Cheetah Mobile CFO Andy Yeung would join them as an investor relations manager, a clear sign of the company’s plans to attempt a listing.

“We’re not a bubble; we’re a profitable company,” SmartFinance founder and CEO Jiao Ke said in an interview with Bloomberg.

“If you look at our metrics, they are actually better than many of these billion-dollar-plus companies. So I think hitting a US$1 billion valuation by the end of the year is very reasonable.”

Jia said the company planned on having more than 2,000 staff members and the capability to facilitate as many as four million new loans a month.

The company is more commonly known as “Yongqianbao”, which translates into the comical “need money pal”. The company uses a business model that relies on a range of unconventional factors to rank borrowers’, such as how often they charge their phones and the number of unanswered calls, which are among the 1,200 other data points it collects through its proprietary smartphone app technology.

SmartFinance is just one of a growing number of Chinese fintech firms that are implementing artificial intelligence technology into their risk assessment systems.

The app can process huge amounts of data funneled through applicants’ phones, and organize them with the help of 120 models that can produce a risk assessment within eight seconds. If approved, applicant can expect to receive a letter assigning them to a lender – traditional lenders make up 70 percent of SmartFinance’s list of approved vendors, while P2P platforms over the excess 30 percent. SmartFinance fills its coffers via transaction fees.

The company ensures repayment by instating the collection of a small percentage, which is levied if a debt remains unpaid.

On average, SmartFinance gives out fixed term loans valued at CNY1,500 (US$218) which must be repaid within a month. By giving out microloans, SmartFinance heads off the possibilities for high default rates. If users’ credit history improves, their limit can increase up to CNY5,000 (US$725).

It’s not uncommon for many mainland Chinese nationals to lack credit histories, and the country is notorious for having a consumer credit-rating culture that is spiralling out of hand. China’s household debt to GDP ratio has steadily climbed over the years, touching 43.2 percent in 2016, which is staggering especially considering just two years ago, it was rated at 33.6 percent.

It’s quite risky to lend money in China, though it’s relatively easy to collect personal information, a fact SmartFinance has been able to take advantage of.  Other players using similar models is China Rapid Finance Ltd., who listed its American Depositary Receipts subsidiary this month.

Should debtors fail to repay their loans, they will be enrolled in a special brand of debt recovery. Since SmartFinance has access to a large amount of detailed user data, the company embarks on a crusade to target debtors’ friends and family. As such, SmartFinance has recorded a relatively low failure-to-pay rate of three percent.

The emergence of microloans as an alternative to credit card usage could help China deflate some of its burgeoning personal debt numbers. Currently, SmartFinance reports around 23 percent of applications received approval.

In March, there were 1.5 million loans worth a total CNY2.3 billion (US$333.5 milliion), up by 50 percent since it was last measured in December. Since its inception, SmartFinance has facilitated eight million loans for two million users.

Whether or not these numbers are enough to boost the company into a favorable IPO position remains to be seen, as their information collection activities might come into conflict with US privacy laws.

There is also talk regulations on similar uses of AI technology could face regulatory exercises, which would clamp down on these companies’ growth.

IDC China research director Kitty Fok suggested the industry is facing a lot of uncertainty, despite large conglomerates like Baidu and Tencent leaning more and more on AI-driven businesses.

“This is a highly regulated market and the technology required is quite advanced, so eventually a lot of the small guys will die out or be acquired,” she said.

“You can expect to see consolidation to happen and then the market will be dominated by a few big guys like Alibaba or Tencent.”