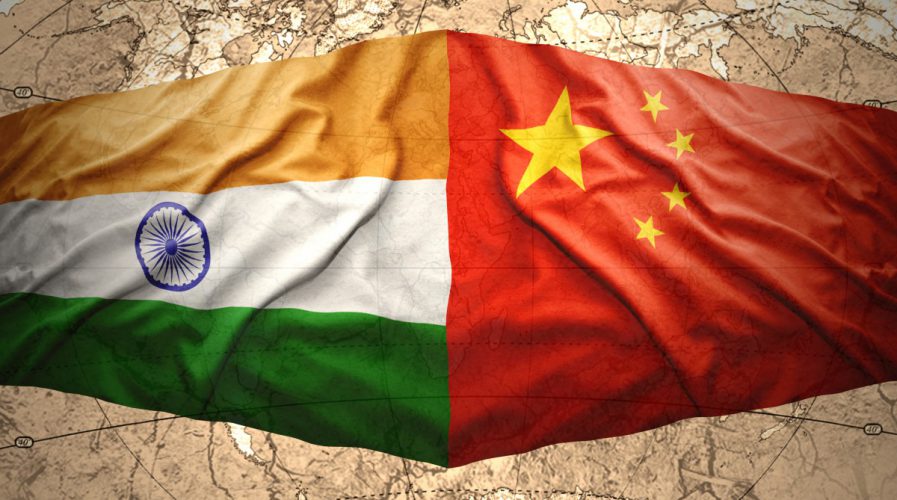 SILICON VALLEY has long been viewed as the Mecca for tech entrepreneurs, but the tide may begin to turn.

As reported by Tech in Asia, founders in India, who have historically always followed the Bay Area way of doing things may now be looking to China for inspiration.

If we simply base it off the year the two countries opened up its economy to the world, China has about two decades of a headstart on India – which is why there is so much for India to learn from China.

Future of tech is not in the US, we have to stop idolising Silicon Valley. Growth is in continental Africa, China & India. #investorShowcase

Alongside investors, two busloads of Indian founders recently took a tour around China’s tech hubs. After all, India has perhaps a lot more in common with China. It’s a world superpower, it’s neck-in-neck with China in terms of population, and the likes of Xiaomi and Apple are investing heavily into India in terms of manufacturing and retail sectors.

China’s speedy evolution into the innovation hub it is today is an endlessly impressive one. It has cultivated an environment where businesses are able to scale up fast and the government is pragmatic enough to make allowances for ecosystems to grow. It is also home to young and tech-savvy Internet users who are getting richer by the minute and are unafraid to try new technologies.

Another interesting comparison we can draw between the two world superpowers is in the mobile payments space. Adaption to the likes of Alipay and WeChat Pay in China was fairly smooth and as Tech In Asia notes, very “disruptive to traditional banking.” The Chinese government was a “spectator” and allowed the disruption to happen.

SEE ALSO: The Trump Reality – What Silicon Valley will have to deal with in the next four years

A similar story is playing out in India after its PM moved to install currency reform by rendering INR500 and INR1,000 notes obsolete. After the fallout, a very interesting thing happened – mobile payment startups suddenly began reporting surges in user uptake. A previously cash-based society is now warming up to newly-minted digital infrastructure.

One of the investors on the trip made an interesting point – it’s strange China and India’s tech ecosystems have hardly interacted despite their proximity and the opportunity for a combined market of 2.7 billion. Another VC weighed in on the discussion in Tech In Asia ‘s article, offering the fact “entrepreneurial connections” may be able to bridge the gap “old political rhetoric” had initially created between the two superpowers.