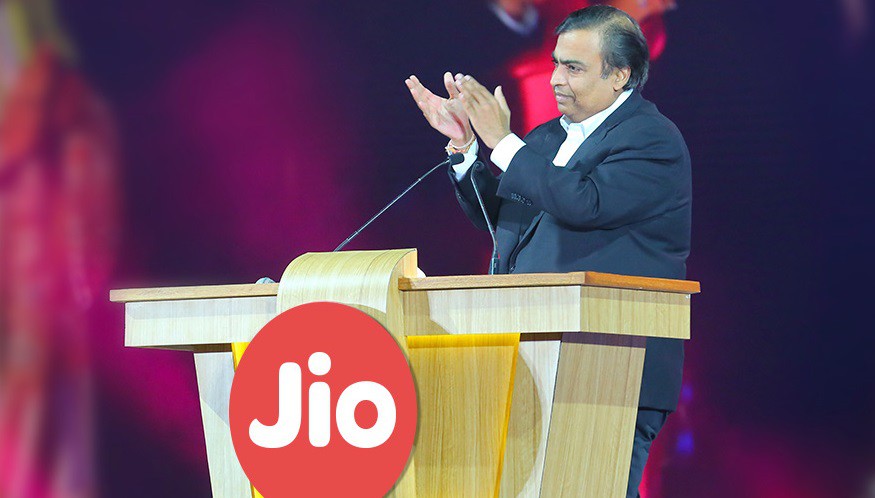 RELIANCE Jio is looking to set spark a broadband price war this Diwali with a launch deal that offers double the data at half the price of its competitors.

The telecom firm’s broadband offering, JioFiber, is currently available on a free trial in a few cities and the firm plans to start expanding this offer in June, a source told The Economic Times. This will lead up to a commercial launch of JioFiber in September or October with an expected base tariff of 100GB of data for INR500 (about US$7).

Reliance seems to be following the same playbook it used for the launch of its mobile network – starting with free trials to sign up millions of users and then keeping charges well below competitors after a commercial launch to ensure it retains them.

Broadband is still a small market in India with less than 20 million users compared to 200 million wireless broadband users. Average prices are much higher and state-run Bharat Sanchar Nigam accounts for more than half the market.

“Absolutely, it will be disruptive,” Rohan Dhamija, partner and head for India and South Asia at Analysys Mason, told ET. “Powered by larger capacity on the supply side as well as innovative pricing, it would look to disrupt the fixed broadband business similar to its disruption of the mobile business.”

Reliance will also be able to offer vastly improved data speeds of up to 100Mbps thanks to it’s fiber-to-the-home technology, which Dhamija said was superior to its rivals.

The news could be major blow to India’s beleaguered telecoms providers already reeling from Reliance’s disruptive entrance to the mobile market. Revenues of Bharti Airtel Ltd, Vodafone India Ltd and Idea Cellular Ltd have fallen by 10 percent and operating profits fell by 23 percent in the second half of the 2016-17 financial year, according to Live Mint.