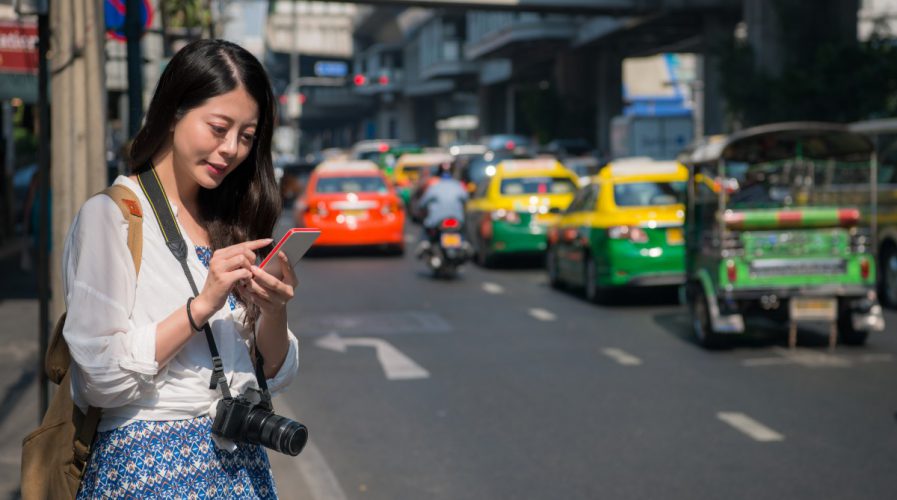 IN a recent poll in the United States, Reuters/Ipsos reported in the past year, 25 percent of American adults had sold or traded in their personal vehicles, and nine percent of that group are citing ride-sharing options as car replacements of the future.

I can't wait for self-driving cars. In fact, some #Uber and #Lyft riders are already giving up their own vehicles. https://t.co/WVFyLShu5k

The poll, published on Thursday, signaled there’s beginning to be a visible shift in transportation options taken by commuters in the US. Though the number of those who would rather ride-share than own a car is small, it is a trend that might become increasingly apparent elsewhere in the world in the coming years.

This might be especially true in urban areas, where congestion tends to be high and the largest group of ride-sharers congregate. An infographic by Rideshareapps.com revealed taxi medallions in large urban spaces such as New York and Boston have fallen in value. Worldwide, Uber passengers numbered at eight million people in 2017, while Grab in Southeast Asia has registered 11 million.

A Morgan Stanley report from 2016 further corroborates the Reuters/Ipsos findings, noting the motor industry is seeing a rate of disruption that is faster and more potent than was previously expected. Automakers are paying attention: General Motors last year announced a US$500 million investment in Lyft, while Toyota bought stakes in Uber.

Auto companies are preparing themselves for when the time comes for ride-sharing to be the predominant ways of getting around, through strategic initiatives such as investments in ride-sharing companies, research into cutting-edge driverless technology or even green power sources.

Business Insider reported 2016 saw record-breaking sales of cars, though also noted 2017 is largely expected to be a year of slow automotive growth, due to China’s credit crunch and scrapped tax incentives. As it becomes increasingly expensive to run automotive vehicles, ride-sharing becomes ever more appealing for its low cost, low maintenance aspects.

Auto analyst Alan Baum told Reuters the rapid shift to ride services would be a particular boon for the other cow that automakers have bet their money on: self-driving technology. The gamut deals between automakers and ride-share companies might signal the auto industry is paying close attention to an industry that could potentially do a lot of damage to their bottom lines.

It’s unclear as to whether or not the drivers can make up for the shortfall in personal car adoption, but automakers are evidently working on shifting gears into the new economy where their traditional revenue sources will have to change.

Transportation consultant Bruce Schaller points to other factors, such as rural-urban migration and changes in lifestyle circumstances, as reasons for the rising prominence of ride-sharing of all sorts. Slowly, the market is being populated by operators of ride-shares, car shares and even bike shares.

“It’s not the predominant trend, but there are a significant number of people who have changed their lifestyle, if you will, and are now relying much more on ride services than their own car,” Schaller told Reuters.

The poll by Reuters/Ipsos was scant on details with regards to the correlation between the rise of ride-sharing and personal car ownership, but some parties are already calling it the first pieces of “early evidence” transportation culture in the US (and perhaps the world at large) is beginning to shift, as noted by Lyft director of transportation policy Emily Castor.

The survey was conducted online in English in early April, covering 584 people who had or were planning to divest themselves of personal vehicles.