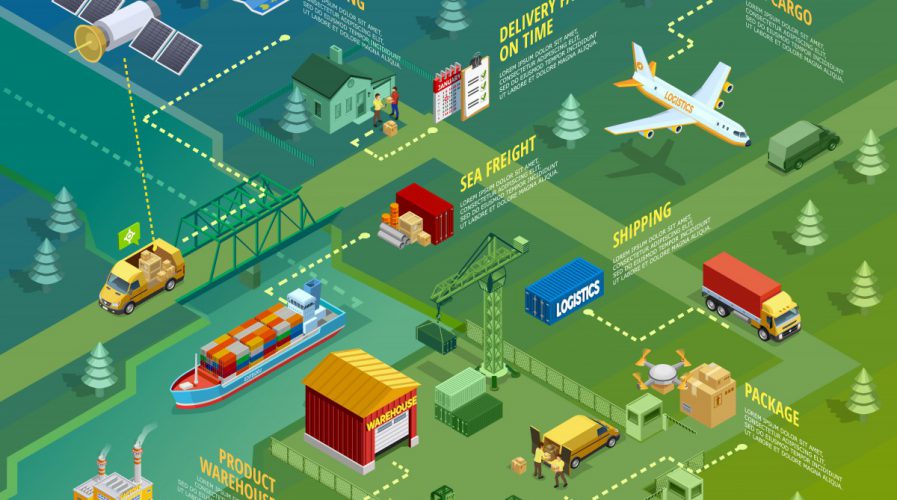 Shippit wants to enter the competitive and difficult APAC markets and try to solve e-commerce operators’ problems with their technology. Source: Macrovector/Shutterstock

Shippit scores a US$3.7m funding round, but rejects it for US$1.6m

SHIPPIT, a Sydney-based logistics and shipping business, has just rejected AUD5 million (US$3.7 million) in their Series A funding round, and instead opted to secure AUD2.2 million (US$1.6 million) in order to drive their growth and expand into Asia Pacific.

The company rose to prominence with their innovative take on solving complicated shipping and logistics problems that online businesses frequently encounter. Since their their inception back in 2015, the company now manages thousands of deliveries every month and has formed partnerships with large corporations such as Australia Post and Harvey Norman.

Eager to grow their company and launch themselves into the lucrative Asia Pacific market, Shippit underwent a Series A funding round and managed to garner strong investor interest. The funding round was initially set to raise AUD3 million (US$2.2 million), but the offering was oversubscribed and garnered US$3.7 million in offers from various interested parties.

In a statement, Shippit noted that in the short time since they announced the launch of their Series A round, they had seen their subscriber base grow by 40 percent, while monthly profits increased by 200 percent. Such sterling numbers drew a large swath of interest from many parties, which eventually coalesced into US$3.7 million being raised.

However, the company’s joint-CEOs, Rob Hango-Zada and William On, decided to reject the larger sum of money, despite being pleased with the overwhelming interest.

The pair reevaluated their goals and recalculated how much they would require to expand responsibly, they settled on a figure closer to AUD2 million.

“During the raising process, Shippit’s user base grew ahead of our projections which reduced our capital requirement and prompted us to review our growth ambitions,” said Hango-Zada.

“We’ve always been fiscally responsible, however when we reconsidered the amount that was required to fuel our next phase of growth, the figure was actually much closer to [US$1.6 million].” 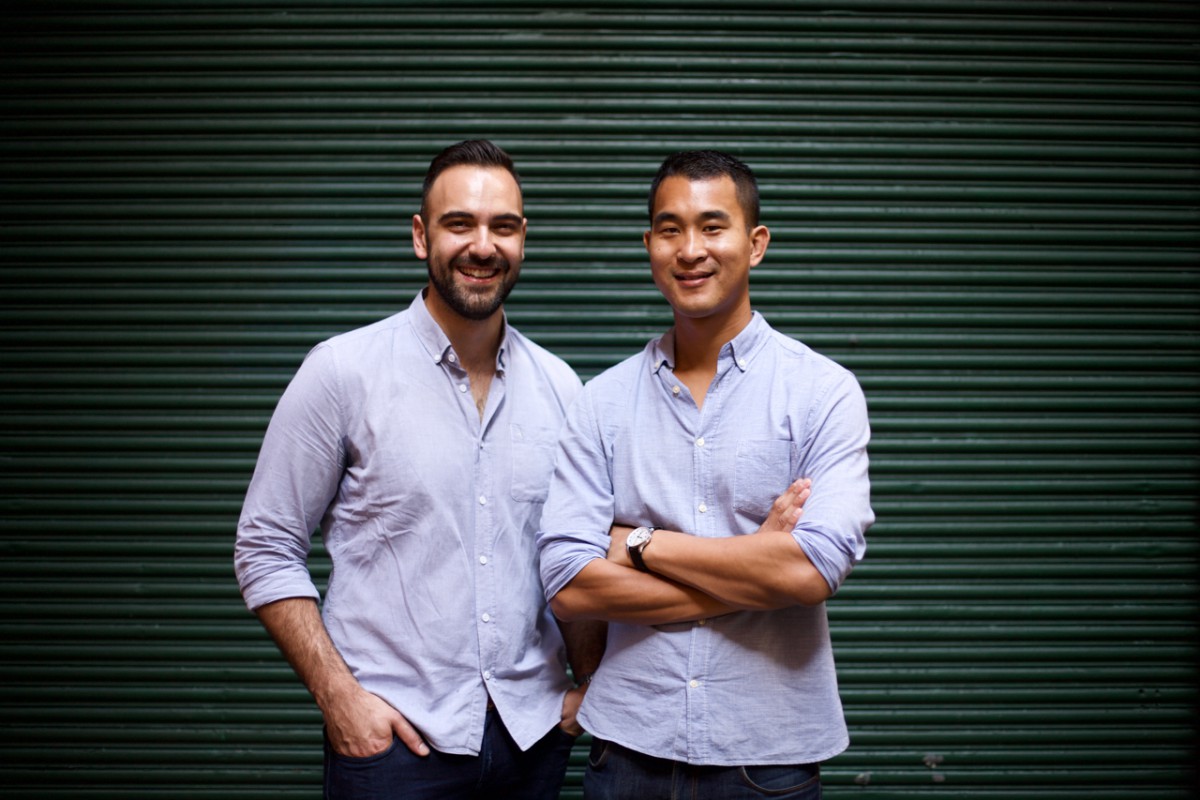 Shippit’s joint-CEOs (from left) Rob Hango-Zada and William On rejected US$3.7 million worth of venture capital, and instead accepted a smaller sum of US$1.6 million, which they said would suffice. Source: Shippit

According to the statement, the funds raised by Shippit will be used to fuel the company’s plans to tackle the tricky Asia Pacific region, where diverse cultures, languages and fragmented archipelagos will challenge the company’s ability to organize delivery systems.

The APAC market, according to market consultant Frost and Sullivan, is one of the fastest growing e-commerce markets in the world, and would be a fat prize worth winning as it is estimated to be worth US$25 billion by 2020.

Shippit’s efforts to raise money to begin the difficult task of penetrating this market is a smart one, as it will require a lot of manpower across many different countries and languages, a lesson that many foreign e-commerce players such as Amazon have yet to learn.

“The purpose of this raise was specifically to obtain growth capital to invest in strategic hires, building out the local team, as well as supporting rapid expansion into international markets,” Hango-Zada added.

The impressive round was led by Aura Group, a significant win for Shippit, as the group is a well-established venture fund that has also funded investments into Catapult Sports, Freedom Insurance and Institchu. Aura Group’s experience in dealing with APAC will also come as a boon to Shippit, who would benefit from the experience and knowledge Aura’s VCs could bring to the table.

“Signing Aura [Group] as our lead investor was a strategic decision for Shippit. Their strong presence and networks throughout APAC puts us in good stead to launch into the region as we aim to make our software available to retailers across the globe,” Hango-Zada said.

Furthermore, this latest round will induct Shippit into the same portfolio that includes other wunderkind startups, including group messaging service Slack, search engine Yahoo, e-news aggregator Flipboard, and a handful of other stars, thus solidifying its reputation as a major player to watch.

“Shippit stood out to us because of the scalability of its platform and its alignment to the global opportunity being driven by the transition of retail into e-commerce,” said Eric Chan, managing director of Aura Group in a statement.

“The predominant reason we invested however, was because we believe Shippit has the right founders to execute on a well-considered strategy and vision.”