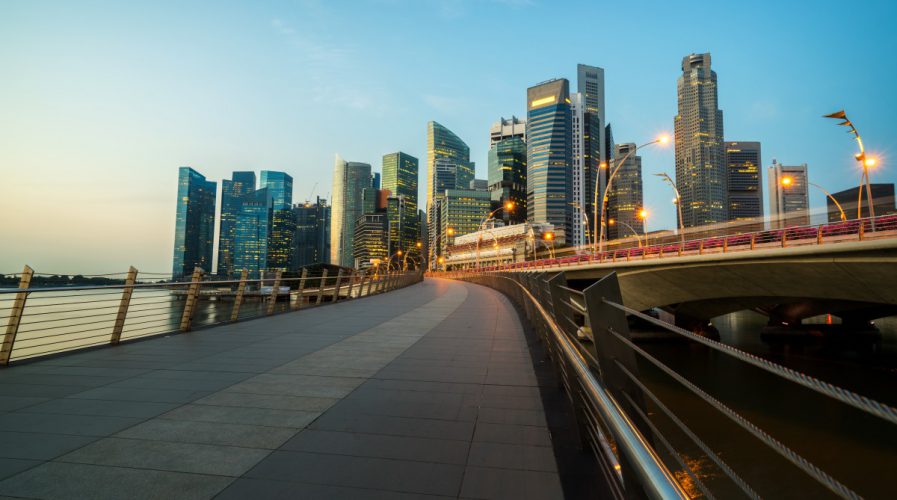 THE areas of VR/AR, self-driving cars, and AI make up the trifecta of tech everyone is hedging their bets on. In the past couple months, Apple, Facebook, Baidu, Samsung, Didi, and more have joined in on the “gold rush”.

Governments have also shown immense enthusiasm in becoming world leaders in these areas, especially Singapore. As reported by CNBC, Singapore is investing a lot of resources in the areas of AI and data science in hopes of being globally competitive, and to also build itself up as a smart nation.

It will be doing this through an alliance between six government agencies including the National Research Foundation (NRF), the Smart Nation and Digital Government Office in the PM’s Office, the Economic Development Board, the Infocomm Media Development Authority, SGInnovate, and the Integrated Health Information Systems.

The group of agencies will be co-developing a national program called AI.SG, a collective effort to bring Singapore to the forefront of innovation.

“AI.SG will do three key things. First, address major challenges that affect both society and industry. Secondly, invest in deep capabilities to catch the next wave of scientific innovation, and finally, grow AI innovation and adoption in companies,” Communications and Information Minister Yaacob Ibrahim said.

The NRF, the department within the Prime Minister’s Office that works on making Singapore a global innovation hub, plans on investing over US$107 million over the next five years into the initiative.

Besides putting in a sizeable investment, the NRF will also be working with local universities and research centers to create the Singapore Data Science Consortium, meant to build dynamic networks within the STEM arena.

To put this into perspective, companies based in Singapore will get to work with data scientists from the likes of the National University of Singapore and the Agency for Science, Technology and Research.

Besides the high-level networks it is building, startups will also benefit, as the government will be providing companies with resources and facilities such as open source frameworks, anonymized datasets and other AI development tools.