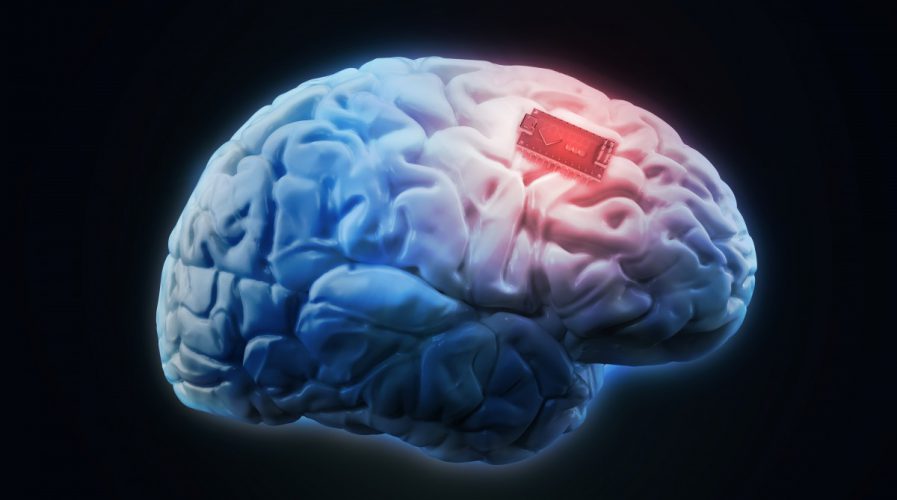 UK CHIP designer ARM Holdings has announced it is teaming up with US researchers on a project to develop brain implant chips that could help people with brain and spinal injuries.

ARM, which was acquired by Japan’s SoftBank in 2016, will be providing the processors for the implants. The technology is being developed at the Center for Sensorimotor Neural Engineering (CSNE) at the University of Washington.

“The challenge is power consumption and the heat it generates. They needed something ultra-small, ultra-low power.”

MIT Technology Review explains together, ARM and CSNE will create hardware used for “decoding the complex signals formed within the brain, digitizing them so they can be processed and acted upon, with the end result of controlling the body’s muscle functions”.

ARM is in the right position to create such chips, being the world’s top chip provider for mobile devices. But that doesn’t make the job any easier, considering CSNE also wants the implant to work two ways – receiving and collecting sensory information as well as send information back out into the brain.

According to the BBC, this two-way street of information traffic would let people better gauge their sense of touch or pressure – for example, how tightly they are holding on to something or the weight of an object.

It could also help the brain “rewire” itself.

Ferguson said: “When you think about people with spinal cord injuries, the ability to use technology to bridge the spinal cord to get muscle groups to move again and more – that’s the far vision.”

If successful, the implants could lead to major breakthroughs in restoring motor function for paralyzed and disabled people. Such technology is already being trialed on real people. In March, a 56-year-old man who was paralyzed from the shoulders down was fitted with a “neuroprosthetic” that allowed him to move his right arm and hand without help from someone else.

William Kochevar, from Cleveland, had two recording chips implanted in his motor cortex, and 36 electrodes embedded in his right arm. He is now able to feed himself and drink out of a cup by moving his arm back and forth, but cannot move it up and down yet.

This man—paralyzed from the shoulders down—can use a brain implant to control his arm and lift a fork to his mouth. https://t.co/XntjDRqQ8b

Tesla’s Elon Musk is also muscling in on the brain implant hype, having launched a brain-computer interface venture called Neuralink, which he says will give humans the power of telepathy. Far-fetched?

Musk’s goal for Neuralink is to create a product that can help with severe brain injuries that occur due to strokes or cancer lesions, for example, within the next four years.

He told Wait But Why: “If I were to communicate a concept to you, you would essentially engage in consensual telepathy. You wouldn’t need to verbalize unless you want to add a little flair to the conversation or something, but the conversation would be conceptual interaction on a level that’s difficult to conceive right now.”