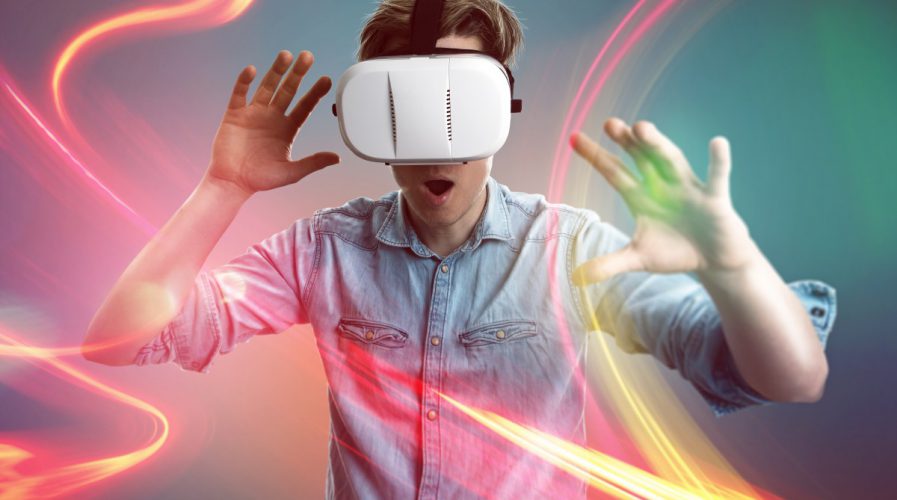 Both VR and 360 video involve the potential of exploring digital images in new ways. Source: Shutterstock/lassedesignan

Spot the difference: Key distinctions between 360° and virtual reality

KEEPING up with the rapid advancements in new age technology is proving to be exceedingly difficult. When it comes to the parallels between recent development curves of both Virtual Reality (VR) capturing technology and 360-degree photography, there is a particular type of confusion. From the outside, these forms seem to be so similar that they appear to be synonymous with each other.

Upon further inspection, however, it becomes clear that, beyond the subtle differences, these are entirely separate forms of media that just seem to correlate with each other on a few key points.

They both involve the potential of exploring digital images in new ways, and VR and 360 technologies have each arrived on the scene and started to make a significant splash on the market at basically the same time.

From the outside, confusion is understandable. However, once you have a firm grasp of what each of these forms of media intends to do, and how they do it, it will be tough to confuse these two exciting types of content, and the means that produce them.

The similarities are few but quite significant. 360-photography and video technology matches up with Virtual Reality in that both forms use spherical 360 images, which allow users to explore digital media and images in a fresh, in-depth manner that was not previously possible.   Virtual Reality technology, however, takes their approach to this idea quite a bit further than 360-degree technology, which stays, for the most part, on the surface.

Through thorough research of these emerging types of media, I was able to simply the distinctions in a way that, I believe, will give each reader a deeper and clearer understanding of both of them.

For the sake of staying ahead of curve, or at least not falling too far behind, it is helpful to gain an understanding of the differences between Virtual Reality and 360-degree content.

360-degree photography and videos allow you to engage with a spherical image, and observe from different points of view. Still, there are familiar limitations. With VR, you are able to actually explore and interact with the environment that you are immersed within. Although the images captured with a 360 camera are exciting, the interactivity of VR content creates deeper potential, and an expansion into other forms of media, such as gaming.

Meanwhile, 360 technology is basically limited to viewing videos and images. It is a revolutionary for those form, but the possibilities for a deeper connection on the part of the user are not as vast and promising. 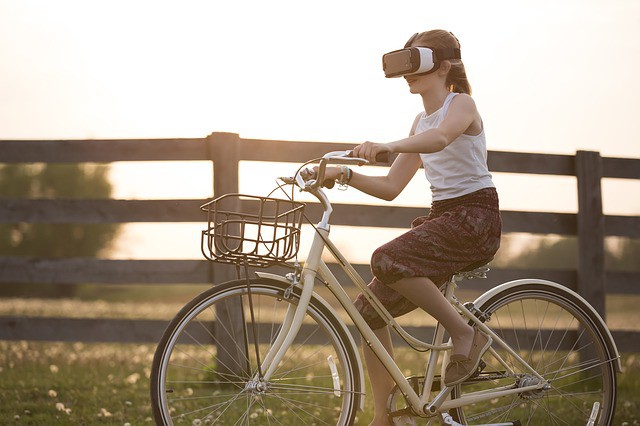 360 videos and photos can be captured with the wide range of cameras that are being produced for this specific purpose, including some that are basically just additions to smartphones, making them simple, effective, and convenient. The content itself can be viewed through browsers on basic mobile devices, tablets, and computers. Once the content has been captured, a 360-degree image requires some “stitching” to make the image cohesive, but this work is generally done by the device itself – at least in the newer models of 360 cameras.

VR media, on the hand, requires a specific headset to consume. Once it is on, the experience is less like viewing an image than it is to playing a video game. The production of the digital graphics used for the content is also akin to the computer generation used in the world of gaming.

VR technology can be used to create 3D videos, and is often used in the film industry. 360-video capturing does not translate to this popular form. This is because 360-degree content is captured as monoscopic video, but the 360-degree experience that is required to create 3D movies is stereoscopic.

For stereoscopic video to be made, a duo of these cameras must be running simultaneously, in order to record one event in sync with each other. This creates an effect that emulates that of two eyes in a hear, and creates the opportunity for more detail in the produced video. It is true that this can be captured with 360 technology, but a Virtual Reality headset is required to experience the 3D sensation.

This is becoming a theme; the range of potential within Virtual Reality content is simply wider than the limitations of 360 content. This extends to the timelines within content as well.   A 360-degree video will play, pause, and mov

e strictly on a straight, linear timeline; much like a regular video. Virtual Reality technology transcends these limitations and allows a user to exist within a digital environment for far a time, and in a way, in which they want. Neither user experience is “conventional” but VR grants the user more freedom and versatility in their way of influencing their digital environment, and the choices they make in engaging with it.

Without 360-degree video and photography, Virtual Reality would likely not exist how we know it. In this way, the relationship between these forms is not reciprocal. However, Virtual Reality builds upon the framework that has been laid out for it by 360 technologies, bringing it to new heights and expanding the range of possibilities. A common 360 photo is not as “advanced” as a piece of VR content, but it will still vastly outperform a high-end stock photo, for example.

Neither is “better” or “worse” than the other, and each will land with a different target market. Many hikers, travelers, and explorers will flock towards the 360-degree technologies due to their ability to capture real-time experiences in a more complete and comprehensive way.

Meanwhile, those interested in gaming culture will likely choose to spend their money on Virtual Reality tools. To put it simply, the differences between these forms separate them from each other by a wide margin. Their distinctions are clear, and as they continue to make a more significant impact on our society and culture, as they surely will, the misconceptions and misunderstandings about each will naturally clear themselves.

Both forms of content are impressive in many ways; from the tools required to create them, to their delivery, to the way in which the user can consume them. It should be expected that the inevitable improvements on these technologies will be even more interesting.