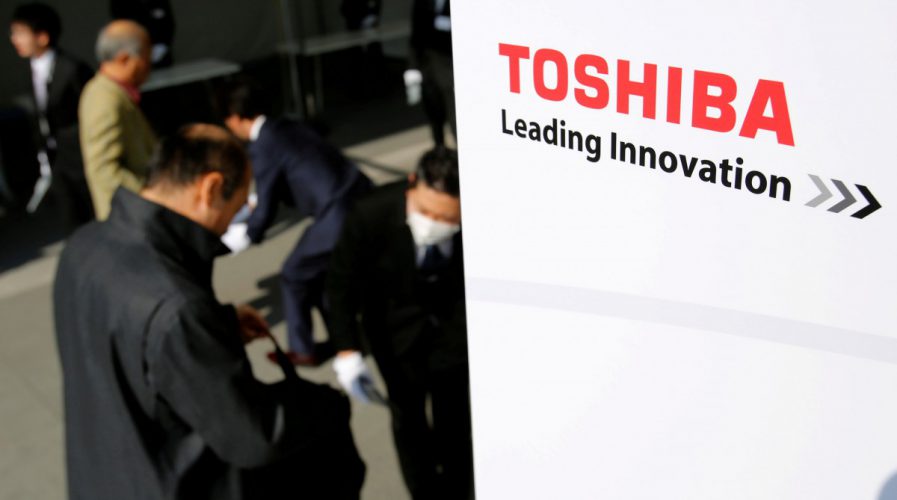 THE Japanese government said on Tuesday it wanted Toshiba Corp. and partner Western Digital Corp. to cooperate, expressing concern about an escalating dispute between the two that threatens to upend the sale of Toshiba’s chip unit.

Western Digital takes legal action to try to guarantee a say in who will buy Toshiba's chip unit https://t.co/rjiRw2Vs9v pic.twitter.com/5uqMXY8tqJ

Western Digital sought international arbitration this week to stop Toshiba from selling the unit without its consent, arguing the Japanese conglomerate has violated contracts relating to their joint venture that operates Toshiba’s main semiconductor plant.

The California-based firm is one of the bidders for the world’s second biggest NAND chip producer, but is not among the frontrunners after submitting a much lower offer than other suitors, a source with knowledge of the matter has said.

“It’s very important for Toshiba and Western Digital to cooperate, Trade Minister Hiroshige Seko told reporters at a regular briefing on Tuesday, although he said the ministry did not intend to intervene in the dispute.

His comments come after media reports one of the proposed deals under discussion among government circles is to have chip unit – which is valued by Toshiba at at least US$18 billion – brought under control of the state-backed Innovation Corporation of Japan fund.

INCJ and US private equity firm KKR & Co. LP are widely expected to be the main players in a consortium, which will take part in the second round of bidding.

However, some INCJ officials are cautious about making a large-scale deal, sources familiar with the matter said, declining to be identified as they were not authorized to speak publicly about the matter. The fund has just JPY1 trillion (US$8.8 billion) in its war chest for acquisitions and investment.

The Financial Times reported on Tuesday some senior members in Prime Minister Shinzo Abe’s administration have privately discussed offering up to US$8 billion in government loan guarantees to support an INCJ-KKR bid. 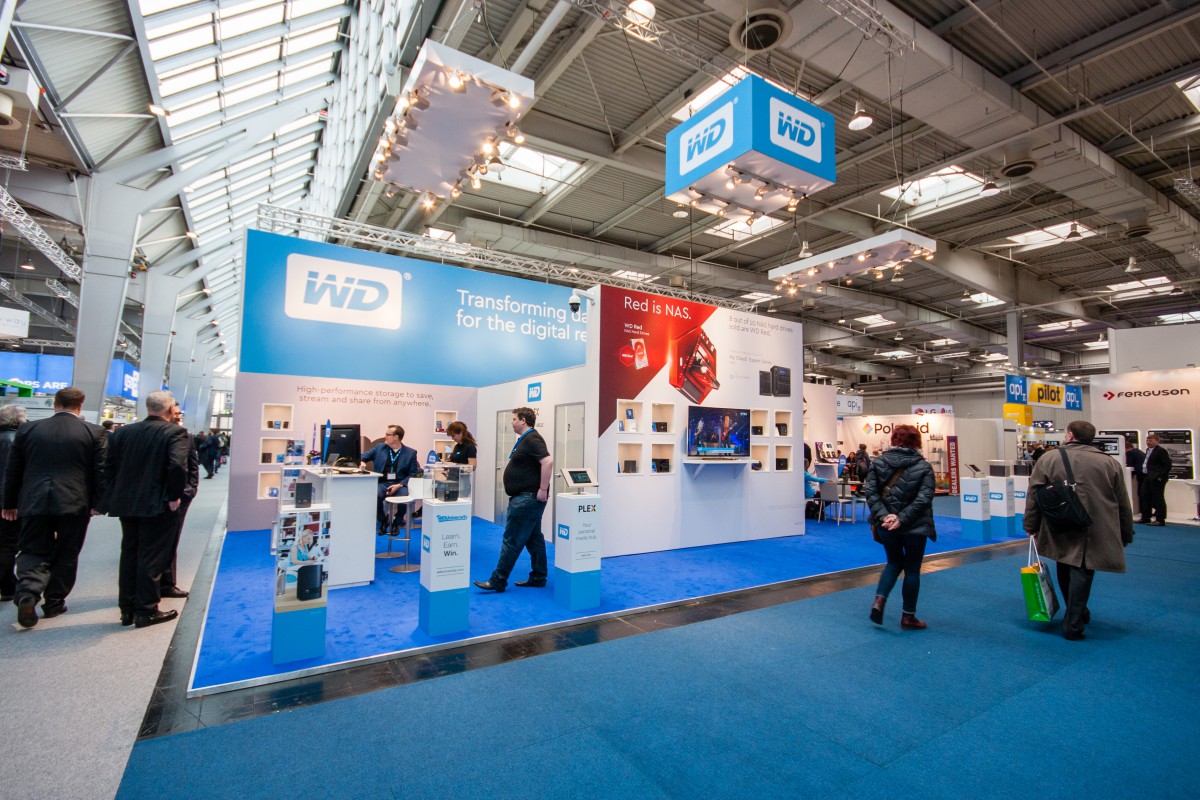 Japanese government spokesman Yoshihide Suga said, however, there was no truth to the report. A spokeswoman for INCJ declined to comment.

Shares in Toshiba, which is depending on the sale of the chip unit to cover billions in dollars in cost overruns at its now-bankrupt US nuclear unit Westinghouse, slid to end down 12 percent. The cost of insuring against default for Toshiba’s five-year yen debt also spiked 10 basis points higher.

“While we believe the successful sale of its chip business is indispensable for Toshiba to remain a going concern, hurdles to realizing such a goal are increasing,” said Masako Kuwahara, a senior analyst at Moody’s Investors Service.

Toshiba said it had not yet decided whether to proceed with a threat to block Western Digital employees from the plant as well as databases if the US company did not sign a broad collaboration agreement the two had negotiated. CEO Satoshi Tsunakawa said on Monday he would make a decision on the matter on Tuesday.

Other suitors for the chip unit include Taiwan’s Foxconn and US chipmaker Broadcom, but are also seen as less attractive options. Foxconn may face opposition due to its deep ties to China as the government has said it will block any deal that risks key technology leaving Japan, while Western Digital has said it is vehemently opposed to Broadcom. – Reuters