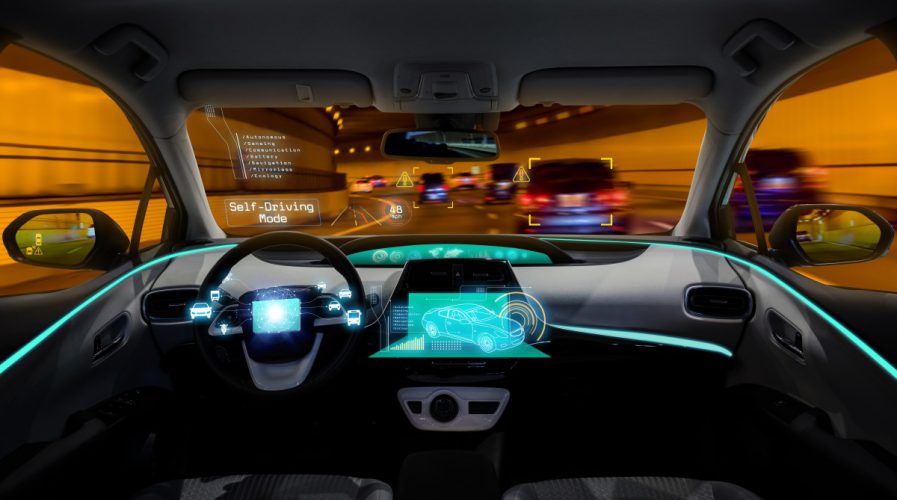 Nvidia, known for designing graphics processing chips for the gaming industry, has branched out into the automotive sector creating the “brain” of self-driving cars. Source: Shutterstock

Toyota to use Nvidia’s AI technology in autonomous cars

JAPANESE car maker Toyota Motor Corp. will use Nvidia’s artificial intelligence technology in its self-driving vehicle systems it plans to develop over the next few years.

The announcement was made by Nvidia chief executive Jensen Huang in his opening keynote at the company’s GPU Technology Conference in San Jose, reports Reuters.

“We’re talking about not just development now but the introduction of vehicles into the market,” Nvidia’s senior director of automotive Danny Shapiro told Reuters. “Now we have the biggest (automaker) in Japan using our Drive PX platform.”

Nvidia is known for designing graphics processing chips for the gaming industry, but has branched out into the automotive sector creating the “brain” of self-driving cars.

The company also has partnerships with Audi and Mercedes. Audi is working with Nvidia to bring a product to market by 2020 while Mercedes and Nvidia are working to bring a car to the market in the next 12 months.

Last year, Toyota set up a US-based Toyota Research Institute (TRI) to focus on AI and robotics. The company is simultaneously developing full self-driving cars while also working on what it calls “guardian angel” – partially autonomous technology that may still require involvement from drivers.