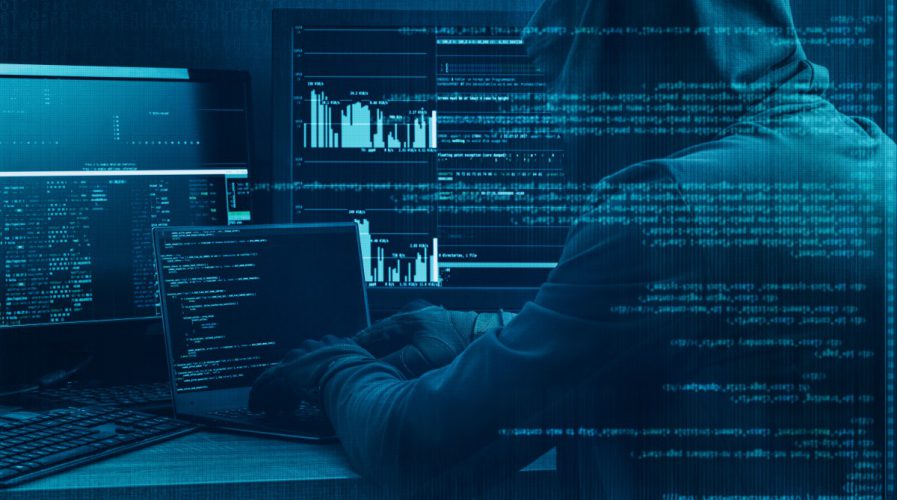 According to Microsoft, the WannaCry attack leveraged a tool built by the NSA that leaked online in April. Source: Shutterstock

US should take some blame for cyberattack – Chinese state media

CHINESE state media on Wednesday criticized the United States for hindering efforts to stop global cyber threats in the wake of the WannaCry “ransomware” attack, which has infected more than 300,000 computers worldwide in recent days.

The US National Security Agency (NSA) should shoulder some blame for the attack, which targets vulnerabilities in Microsoft Corp systems and has infected some 30,000 Chinese organizations as of Saturday, the China Daily said.

“Concerted efforts to tackle cyber crimes have been hindered by the actions of the United States,” it said, adding Washington had “no credible evidence” to support bans on Chinese tech firms in the US following the attack.

The malware attack, which began on Friday and has been linked by some researchers to previous hits by a North Korean-run hacking operation, leveraged a tool built by the NSA that leaked online in April, Microsoft says.

It comes as China prepares to enforce a wide-reaching cyber security law US business groups say will threaten the operations of foreign firms in China with strict local data storage laws and stringent surveillance requirements.

China’s cyber authorities have repeatedly pushed for what they call a more “equitable” balance in global cyber governance, criticizing US dominance.

The China Daily pointed to the US ban on Chinese telecommunication provider Huawei Technologies Co. Ltd., saying the curbs were hypocritical given the NSA leak.

Beijing has previously said the proliferation of fake news on US social media sites, which are largely banned in China, is a reason to tighten global cyber governance.

The newspaper said the role of the US security apparatus in the attack should “instill greater urgency” in China’s mission to replace foreign technology with its own.

The state-run People’s Daily compared the cyberattack to the terrorist hacking depicted in the US film Die Hard 4, warning China’s role in global trade and internet connectivity opened it to increased risks from overseas.

The fast-spreading cyber extortion campaign eased for the second day on Tuesday, but the identity and motive of its creators remain unknown. – Reuters