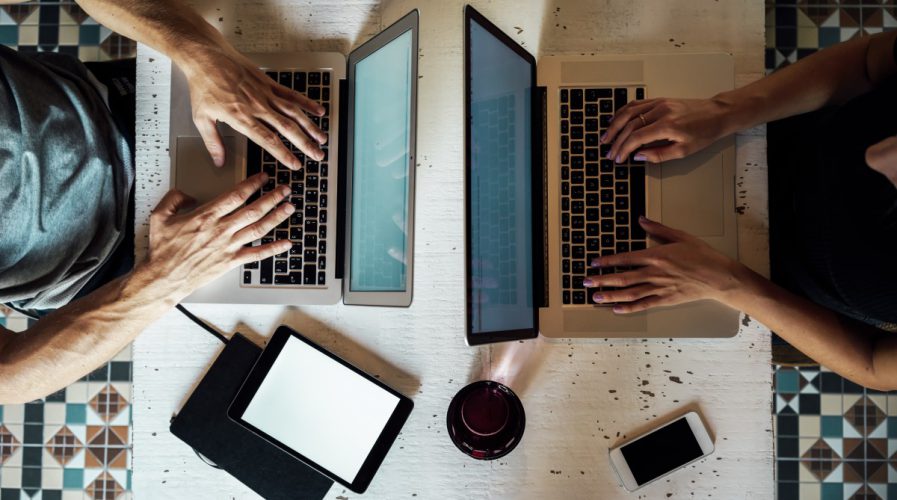 Coworking space provider UrWork has merged with a smaller competitor last month to reach a value of US$1.3 billion. Source: Shutterstock

THIS is perhaps a tale told many times: An American company finds global success, reaches unicorn status many times over, expands all around the world, only to have its China expansion plans dampened by a local clone.

This rival, in particular, is perhaps trying to piggyback off the success of the WeWork name. Or maybe it knows it will likely win over the foreign competitor as the local market is on its side. Either way, originality is not its strong suit.

As reported by Bloomberg, UrWork is one hardy local competitor that plans on taking WeWork on. Besides recently adding US$58 million to its warchest, the coworking space provider merged with a smaller competitor last month to reach a value of US$1.3 billion.

Although WeWork’s valuation topples UrWork with almost a US$17 billion difference, the latter is actually already winning the Chinese market. It has 78 offices across 20 cities, pitted against WeWork’s six spaces in just Shanghai and Beijing.

Its founder and ex-real estate exec Mao Daqing openly admits to following WeWork’s lead in its competitive analysis of the coworking arena.

“You analyze your competitor, see what good points they have and learn from that,” – Mao

Unsurprisingly, UrWork isn’t the only Chinese coworking provider that has borrowed from the WeWork brand. There’s COWORK, which has locations across a number of metropolitan cities, and SimplyWork that is primarily based in Shenzhen.

UrWork is a force to be reckoned with as it is bankrolled by a group of top investors, including Sequoia Capital China, Sinovation Ventures, and the Ant Financial-backed Tianhong Asset Management.

According to Sinovation Ventures founder Kai-Fu Lee, UrWork is leading the pack due to Mao’s experience. “Many other copycats just try to get cheap rent from the government. He’s a real estate expert so he knows how to find the location, how to negotiate and how to get the costs down,” he said.

And UrWork isn’t just going to stay contained in China either. Mao is leveraging his scrappy, property know-how to track down unused apartments and turn them into cheap coworking spaces. UrWork also plans to expand globally this year into Singapore, Los Angeles, New York (WeWork’s stomping grounds), and London.