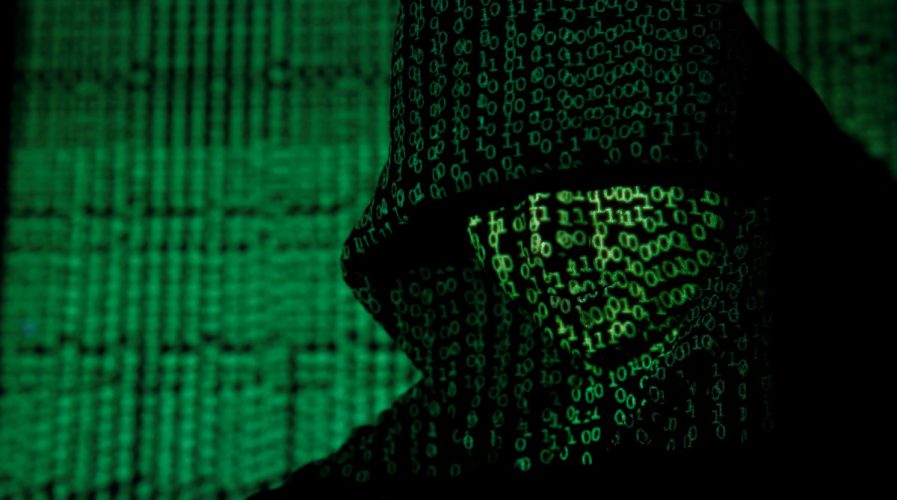 That same group, which FireEye called APT32, was also responsible for attacking a Philippine consumer products corporation and a Philippine technology infrastructure firm in 2016, the company said in a media briefing.

“This is presumably in order to gain access to information about military preparation and understanding how the organisations within the government operate in order to be better prepared in case of potentially military conflict,” Boland said.

“There are overlapping claims between Vietnam and the Philippines over some islands in the South China Sea and it is quite likely intelligence gathering is starting around that,” Boland said.

“The government of Vietnam does not allow any form of cyber attacks against organizations or individuals,” Foreign Ministry spokeswoman Le Thi Thu Hang said earlier this month in response to similar accusations.

“All cyber attacks or threats to cyber security must be condemned and severely punished in accordance with regulations and laws.”

A spokesman for the Philippine Foreign Affairs Department did not immediately respond to a telephone call or text message requesting comment.

The Philippines, Vietnam, China, Malaysia, Taiwan and Brunei contest all or parts of the South China Sea, through which about $5 trillion in ship-borne trade passes every year.

“We believe all APT32 activities are aligned to the interests of the Vietnamese government,” Boland said. – Reuters