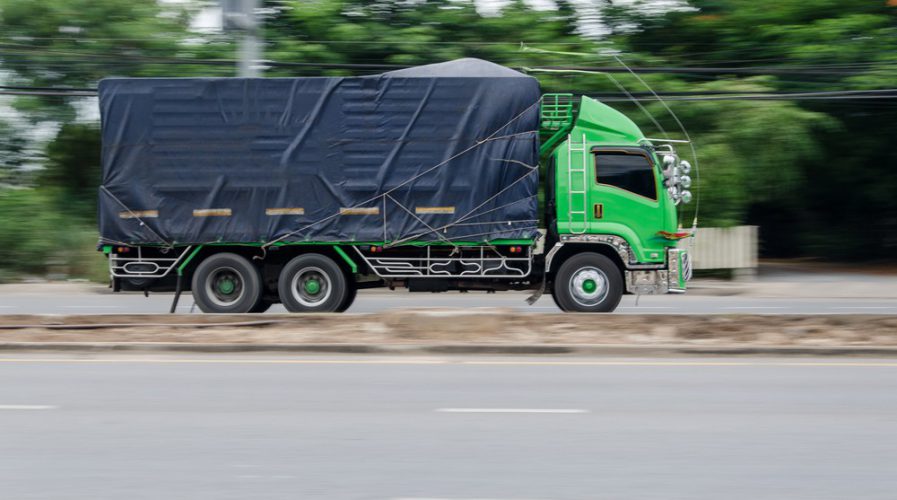 Logistics company Best Inc. wants to file an iPO in the US. Pic: Sawat Banyenngam/Shutterstock

LOGISTICS company Best Inc. is planning to raise US$750 million from an initial public offering (IPO) in the US, and is betting on a surge in the e-commerce industry to boost business in China.

Best Inc., which is backed by Alibaba, was founded by the former Greater China president of Alphabet Inc., Johnny Chou. The firm made a securities filing on Monday that said it aims to raise the money by listing on the New York Exchange or NASDAQ.

However, there’s no information about the number of shares it’s planning to sell or any indicative price range.

The news comes despite the fact that Best Inc. has yet to make a profit – in the first quarter of the year, it reported a net loss of CNY422.8 million (US$61.8 million). But it also reported a more than doubled increase in revenue in the same quarter to CNY3.25 million.

Alibaba is the company’s biggest shareholder, owning a 23.4 percent stake. Chou himself owns the second-largest stake at 14.7 percent.