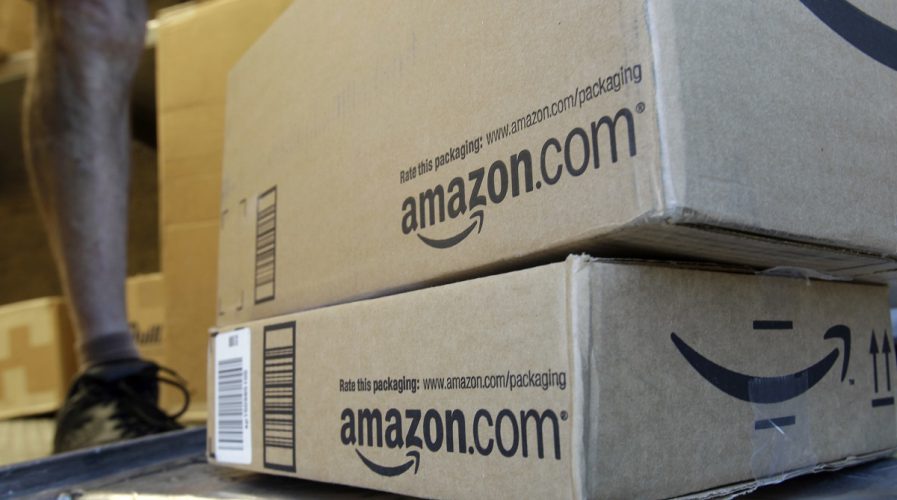 SAME-DAY deliveries are a thing of beauty, and Amazon Japan plans to keep doing them without the help of major delivery companies by building an independent team of 10,000 couriers in Tokyo by 2020.

The strategic move is smart, considering how Amazon delivers an estimated 300 million packages in Japan  – and this only accounts for less than 10 percent of the country’s door-to-door parcel deliveries, reports Nikkei.

Logistics company Maruwa Unyu Kikan will be in charge of organizing Amazon’s army of independent couriers and outsourcing the work. The firm already takes care of deliveries for online grocers and other e-commerce ventures where home deliveries are part of the service.

SEE ALSO: Amazon leaps into the world of apparel with Prime Wardrobe

Maruwa works by regulating work hours for private couriers and guaranteeing a steady stream of work and pay. It also offers a host of benefits including dormitories, discounts on fuel, and training, as well as mini truck rentals for easy access to busy metropolitan areas in cities.

According to Nikkei, the constant availability of work will be the biggest benefit of all, as private couriers’ busy periods often depend on the seasons, such as the year-end.

Amazon already has about 10 delivery hubs located throughout the country, but only some urban areas get same-day delivery. But the e-commerce mammoth has been using local courier services like Japan Post and Yamato Transport, with the latter being its largest deliverer.

Unfortunately, Yamato has been scaling back its same-day delivery service and plans to halt them completely, putting Amazon in the spot – but there’s hardly any need for worry, as this new fleet will keep the company right on track.