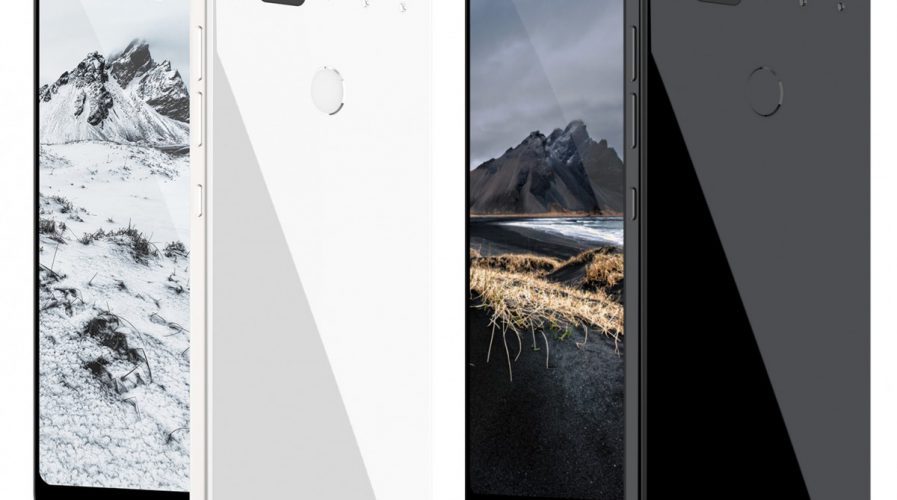 ESSENTIAL, the latest startup offering from Google Android’s creator Andy Rubin, has racked up a cool US$300 million to begin developing a consumer electronics that will shake up an industry that has become increasingly cluttered over the years.

As reported by Bloomberg, the latest round of funding has the potential to push Essential’s valuation up to US$1 billion, turning it into a unicorn, according to analysts at Equidate. Though nothing has been shipped yet, Essential has revealed two products, including a souped-up smartphone aimed at Apple users seeking the versatility of Android, and a smart speaker product for the home.

Rubin’s triumphant return from the quiet corners of the technology world has him striding into an industry hopelessly cluttered by offerings from technology players of all sizes from across the world. Before leaving Google in 2014, Rubin ran the company’s Android unit for just under a decade when he decided to focus on Playground Global, a tech incubator and the origin of Essential.

This latest funding round, as reported by Bloomberg, split Essential’s shareholder pool into separate tiers. Equidate said some parties may have more voting rights than others and that perhaps Essential owes more to Playground Global than is obvious, as might be evidenced. Previously, Essential won US$30 million from Playground and Redpoint Ventures, while this round included investments from Foxconn Technology group, Tencent Holdings Ltd. and Altimeter Capital. 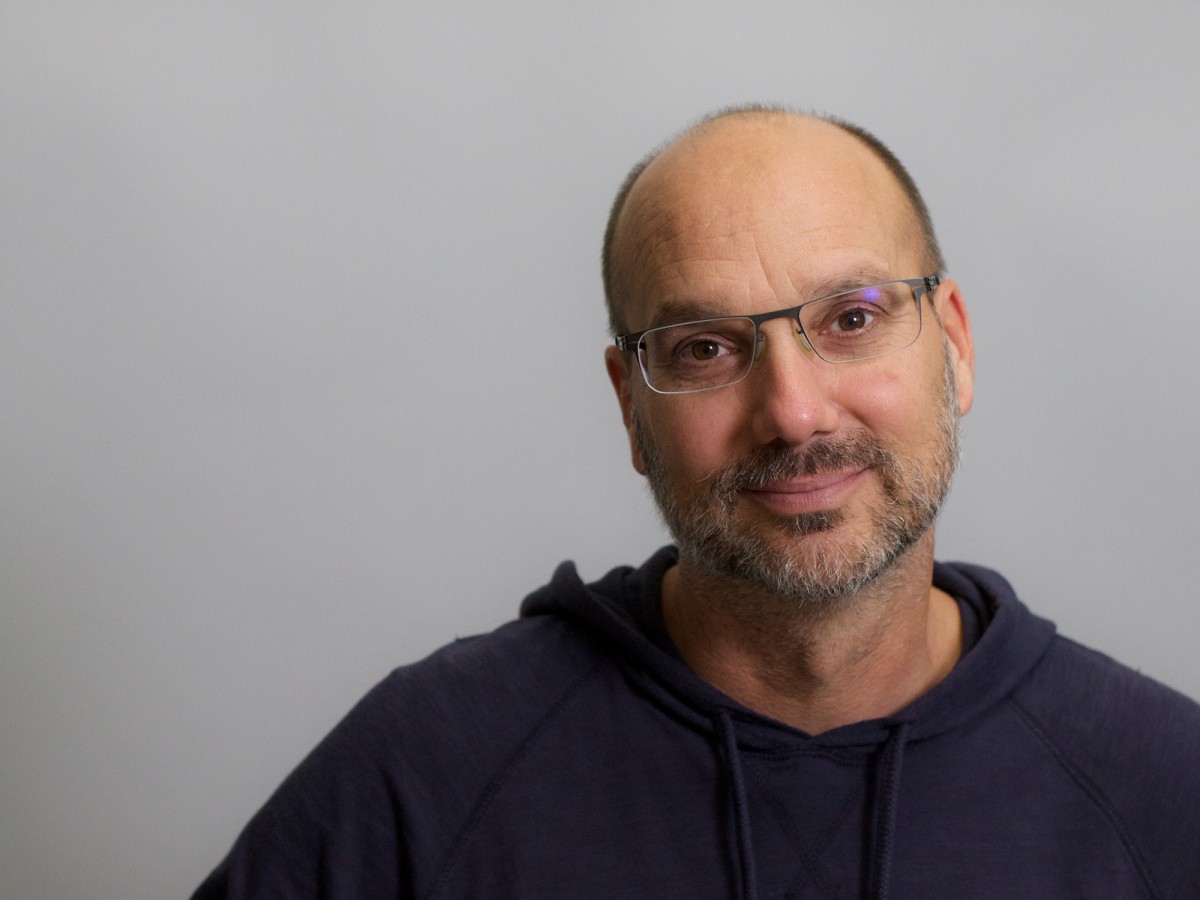 Softbank was also approached, as Rubin wanted Essential to be a part of the group’s monstrous Vision Fund, but the Japanese fund’s ties to Apple complicated issues, as noted by the Wall Street Journal. It doesn’t seem to have fazed Rubin much.

“I just went to other investors,” Rubin said at the Code technology conference, according to Bloomberg. “I’m lucky to have good support from people that want to support these crazy, big, audacious things.”

Essential will have to face down the fact it’s entering a cutthroat game, that has only gotten more and more bitter over the last few years. While Google and Apple duke it out over smart speakers, OSes, AI and interfaces, Asia has seen its various domestic players claw at each other.

SEE ALSO:  Interacting with your smart home – should you text or talk?

Smaller operators like Oppo, Xiaomi and Huawei are fighting over whatever chunk of the pie left over from Samsung and Apple, and each company has had to deal with ever slimming operating margins. Google hasn’t made it any easier by insisting on control over its Android software.

It may well be a smart move by Rubin to begin pushing Essential as a fresh alternative, combining the luxury of Apple’s designs with Android’s versatility. Furthermore, at US$699, the phone sits around the same ballpark as other high-end offerings, but Essential comes equipped with an operating system that turns it into a home gadget as well. Rubin might be late to the game, but we wouldn’t count him out just yet.