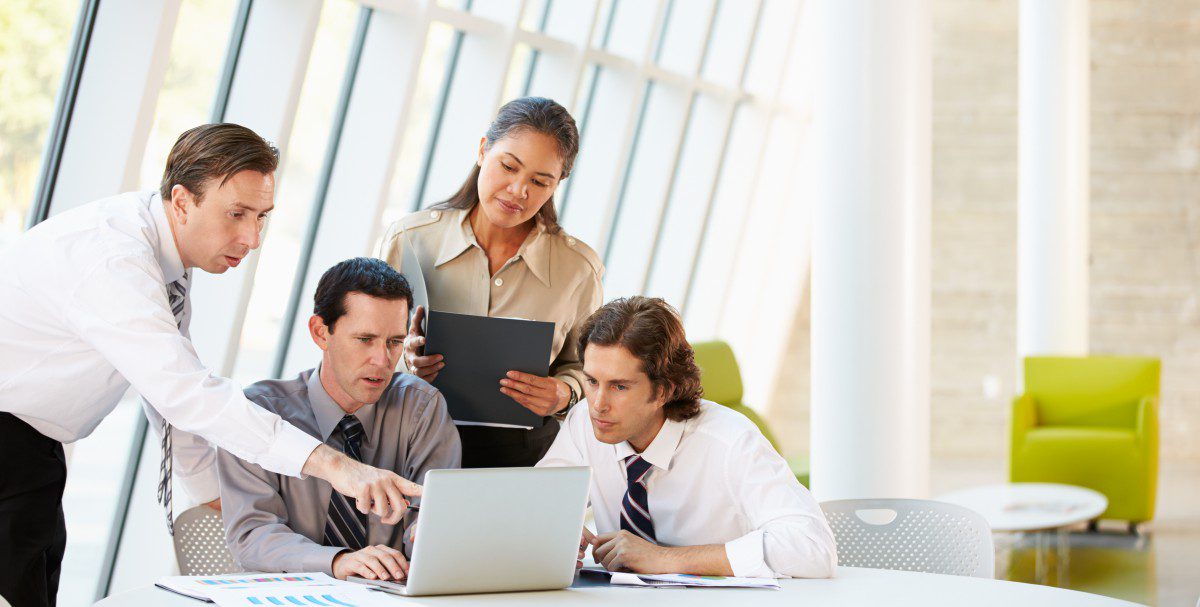 APAC: Stepping up the fight against Cyber Intrusions

A few weeks ago, the world was rocked by a cyberattack that breached more than 300,000 computers in 150 countries. The UK’s National Health Service (NHS) became the global ransomware attack’s highest-profile victim, with computers at hospitals and doctor’s surgeries standing among the tens of thousands hit by malware stolen from the US National Security Agency.

The UK’s National Cyber Security Centre (NCSC) claimed teams were “working round the clock” to combat the attack, the fallout of which was expected to last up to four days. The breach was eventually blocked before it could fully penetrate the US, but as the UK reeled from the worst digital intrusion its systems had ever seen, focus drifted towards the Asia-Pacific (APAC) as major players began bracing for a possible second wave of the large-scale cyberattack.

The most recent report identified APAC markets – particularly those known to be emerging – among those most under threat from major cyberattacks, with three of the top five global hotspots for malware intrusions lying within the region. 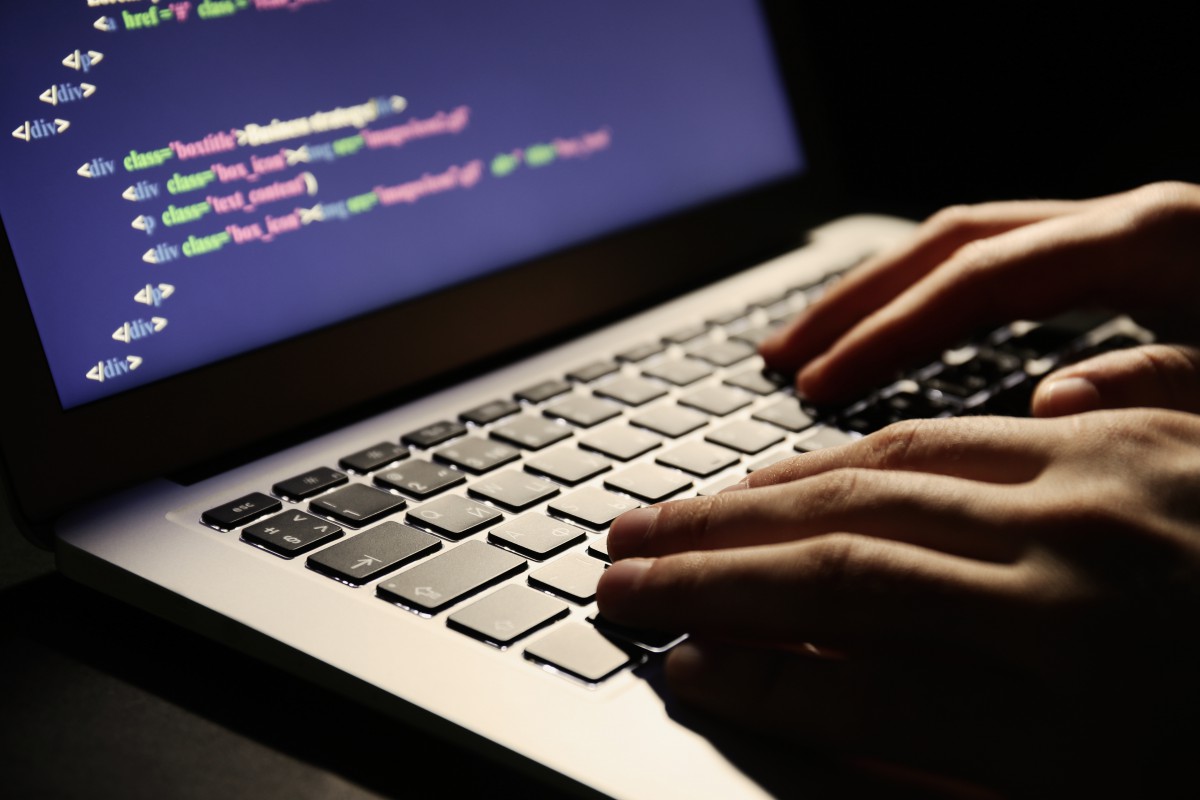 According to the figures, the Southeast Asian nations of Vietnam and Indonesia held a malware invasion rate of more than 45 percent throughout the second quarter of 2016 – more than double the international average of 21 percent recorded in the same period. Other APAC nations who are increasingly at risk include: Mongolia, Pakistan, Nepal, Bangladesh, Cambodia, the Philippines, Thailand and India; each with an encounter rate that exceeds 30 percent.

“The malware business is a business like any other: cyber threat groups compete and innovate, with the most successful growing and spreading rapidly,” notes an article by Forbes. “Given the success of ransomware in 2016, we will see a continuation of ransomware attacks.

“…criminals will target high-value assets using more sophisticated and innovative ransomware variants, and will develop additional functionality to seek out more lucrative individual targets within organisations, to enhance the chance of victims paying ransoms,” the article adds. “Criminals will extort victims not only by threatening to deny access to data, but also by threatening to publish sensitive data.”

These attacks will continue to evolve throughout 2017 and long into the future, making it imperative for governments, businesses and corporations alike to install and understand malware prevention software. Here are four global companies offering the cybersecurity products that best serve your needs:

Malwarebytes is a multi-million dollar company with 28 million active users worldwide, including more than 10,000 businesses. Over 500 employees work out of offices in California, Florida, Estonia, Ireland, and Singapore. The company and its founder have received numerous awards, including being named to Deloitte’s Technology Fast 500, Computer Security Awards’ Security Company of the Year, and Forbes’ “30 Under 30” in Enterprise Technology.

As malware and other threats have evolved to become more advanced over the years, so have Malwarebytes’ product offerings. Malwarebytes Endpoint Security, the company’s flagship business product, blends advanced heuristic threat detection with signature-less technologies to detect and block cyberattacks before the damage occurs. Providing a next-gen cybersecurity service that actively serves to protect, Malwarebytes blocks more than 600,000 threats per hour worldwide.

In line with the launch of their regional Singapore headquarters earlier this year, the company also announced the release of the inaugural Asia Pacific State of Malware Report 2017. Seeking to analyse the top regional malware threats emerging in 2016, the report’s findings illustrate a considerable shift in cybercriminal attack and malware methodology than those previously observed. Read full profile…

Understanding that most organizations store important data on the hard drives of corporate laptops and PCs, Check Point strives to make the professional setting as safe as it can be. Considering many modern workers are no longer confined to the office space, data invasions from a lost, stolen or compromised laptop can end in costly fines, law suits and massive loss in revenue.

“Check Point Endpoint Policy Management gives security administrators the power to enforce, manage, report and educate users with one console,” the corporation notes. “With a customizable management dashboard, administrators have maximum visibility into the specific security areas important to the organization. They can take the steps to deploy and remediate endpoints to ensure compliance with company policy.”

Acknowledging that every endpoint can spur a potential cyberattack, Symantec’s multi-dimensional endpoint protection platform offers the whole package – including everything from file reputation and behavioural analysis to advanced machine learning AI.

On top of this, the product lets you manage every endpoint from a single high-performance agent and management console for Windows, Mac, Linux, virtual machines, and embedded systems.

Kaspersky Endpoint Security promises safety for companies of every size, blocking security breaches across any device and any platform. This multi-layered tool protects laptops, workstations, servers and mobile devices, offering:

The product is known to offer a convenient and flexible solution that swiftly adapts to your needs, regardless of the business size or type of platform in use. As the world’s most tested and most recognized tool with the industry’s top rates of detection, Kaspersky provides the best possible protection for customers as proven by independent testing.

“Designed and built by the industry’s leading security experts, Kaspersky Endpoint Security for Business delivers multi-layered security against known, unknown and advanced threats,” the Kaspersky Datasheet notes. “Our unique combination of big data of threat intelligence with machine learning and human expertise enables agile, responsive protection against any kind of threat — regardless of the platform and with minimal management overheads.”