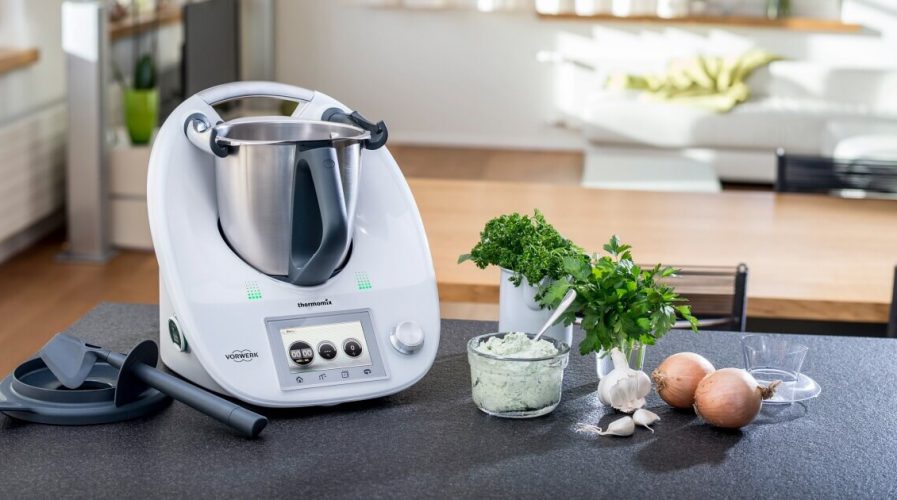 A lawsuit has been filed against Thermomix in Australia for failure to report injuries caused by the machine. Source: Thermomix

Thermomix in Australia, a Vorwerk distributor, was slow to disclose problems in 2014 with lid seals for the kitchen appliance, despite at least 14 customers suffering serious burns when lids failed and scalding hot liquid spilled on users, the Australian Competition and Consumer Commission (ACCC) said in a statement on Friday.

The Thermomix, a kitchen gadget which chops and cooks food, is made by unlisted German home appliances maker Vorwerk Elektrowerke. It has been the flagship product of the family-owned Vorwerk since the 1970s when it was launched to turn out French-style thickened soups.

Sold by sales agents at Tupperware-style parties, the product costing AUD2,000 has earned a cult following. The company says sales have “steadily grown” through the 2000s to comprise nearly half the company’s earnings.

“The law requires suppliers must act to notify the ACCC as soon as they become aware of any person who has suffered a serious injury associated with the goods they have supplied,” the watchdog’s acting chairman Delia Rickard said in the statement.

Following the accidents, the company issued a recall of the TM31 model in 2014 because of the lid problems.

Thermomix in Australia Pty Ltd did not immediately respond to a request for comment. It faces fines of up to AUD1.1 million (US$835,000) for each breach of consumer law.

The ACCC also alleges in the course of the recall, Thermomix In Australia made “false and misleading statements” about safety of its products, and wrongly told customers they needed to sign non-disclosure forms to obtain refunds or replacements.