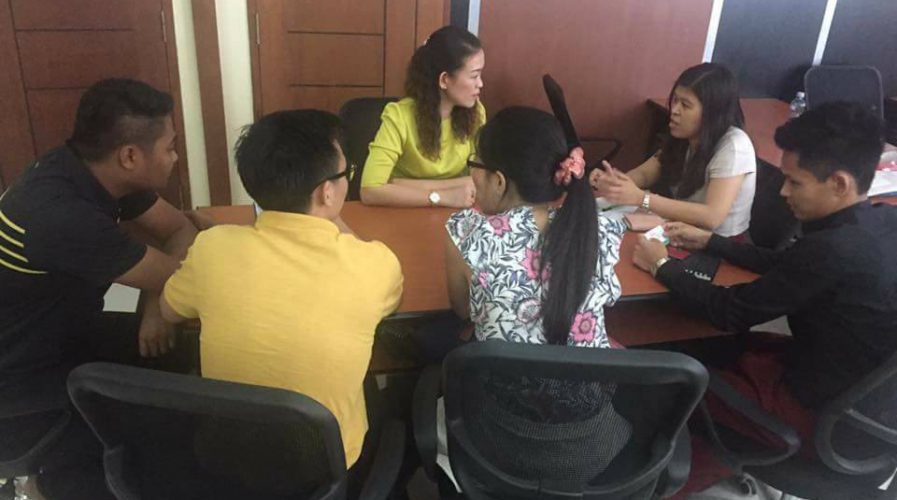 THE Myanmar (Burma) Young Entrepreneur’s Association (MYEA) is planning to launch a local angel network that will be committed to making seed investments into local startups.

The new venture will take flight with MMK400 million (approximately US$293,000) behind it, said its chairman Htun Htun Naing. The group will pool money from its 1,000 members.

Funding and investments are notoriously difficult to obtain and navigate in Burma, where there is much bureaucratic red tape to get through. According to The Guardian, the country’s political instability also plays a part in deterring foreign investors from even trying to fund local startups.

In February, IMF country manager for Burma told The Guardian: “Momentum and investor interest is going down. The new government needs to watch out and focus more on economic policy-making.”

This new angel network will hopefully get the investor engine going again. Each startup chosen by the group can expect to receive investments of up to MMK10 million (US$7,000), Naing said during his time at the Myanmar Entrepreneurs Carnival over the weekend in Yangon.

Large investments are rare in Burma – the last startup to receive a “high six-digit” sum for its series A round was real estate portal ShweProperty, who announced the funding in February. With over 60,000 property listings and more than 350,000 visits per month as of the announcement, ShweProperty’s activities had increased a dozen-fold since 2015 when it raised its seed round, reported Tech in Asia.

“We will set up an incubation center during our management tenure until 2019. We plan to provide co-working spaces under the name of MYEA,” Naing said.