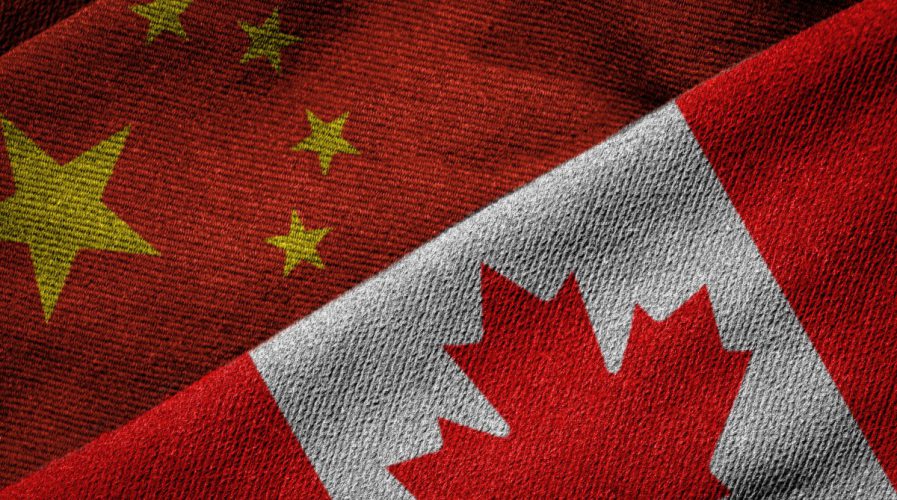 Canada and China have long had economic ties with each other, but this is one of the most significant ties to emerge in the digital age. Source: Shutterstock

China, Canada agree to cease state-backed cyber-espionage on each other

CHINA and Canada have agreed to not run state-backed cyberattacks against each other, in a rare deal to emerge from the People’s Republic.

In the deal first reported by Canadian news outlet Globe and Mail, both countries agreed they would not attempt to steal trade secrets or other confidential business information from each other via hacking.

“This is something that three or four years ago (Beijing) would not even have entertained in the conversation,” an unnamed Canadian government official told the publication.

That being said, the agreement patently does not forbid state-sponsored cyber espionage for purposes of intelligence, and only disallows spying for economic purposes, including corporate hacking and the theft of proprietary technology.

“The two sides agreed that neither country’s government would conduct or knowingly support cyber-enabled theft of intellectual property, including trade secrets or other confidential business information, with the intent of providing competitive advantages to companies or commercial sectors,” the Canadian Government said in the statement, as reported by Reuters.

China has a rather pockmarked history as a sponsor of cyber-espionage, with the US and other countries frequently accusing the Communist country of attempting to steal technology and information for their own economic and political advantage. On the other hand, China has claimed their innocence, citing the fact that they themselves have also succumbed to cyberattacks.

Internet is under tight controls in China, which includes the blocking of popular foreign websites such as Google and Facebook. Source: Shutterstock/karen roach

This latest agreement between Canada and China might prove effective in curbing the increasing rate of cyberattacks between the countries, though it is unclear exactly how effective it would be. Blackhat actors have lately become a source of consternation for many globally, as evidenced by the recent WannaCry attacks, and reports of new viruses that are thieving credentials to gain access into locked systems. A bilateral agreement to cooperate could have the advantage of yielding stronger cybersecurity systems in both countries.

In 2015, China and the United States came to a similar understanding on corporate cyber-espionage, after the Obama administration had mulled targeted sanctions against Chinese individuals and companies for cyber attacks against US commercial targets.

Furthermore, China has also instated new cyber laws that are aimed at strengthening critical infrastructure, though with the added effect of tightening media regulations and skewing the economic playing field towards domestic players. Many technology firms and lobbyists from abroad have petitioned the government to reconsider those rules.