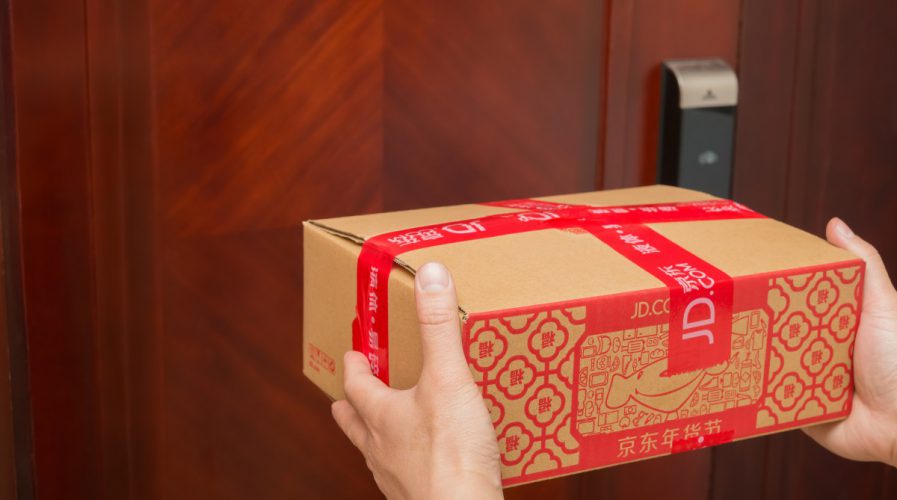 JD.com has been Alibaba’s fiercest rival in the Chinese ecommerce space – and now they’re up to give them a run for their money in Southeast Asia. Source: Freer/Shutterstock

China’s JD.com on the market for a local partner in Thailand before end of 2017

CHINA’S second largest e-commerce company, after Jack Ma’s Alibaba, has made plans to set up shop in Thailand as a service hub to the rest of Southeast Asia.

JD.com Inc., otherwise known as Jingdong, wants to invest in the country before the end of 2017. The company’s founder and chief executive Richard Liu was quoted as saying that the company would invest “a lot” but did not disclose any particular amount.

Liu also ruled out the possibility of partnering with Lazada, which is majority-owned by Alibaba. “We will invest a lot and also find the best local partners to work together with. Everyone could be possible, but not Lazada,” said Liu.

Amid intense competition, JD.com has expanded heavily into fast moving consumer goods, including household supplies and food and beverage products. The company has also diversified into data, cloud and artificial intelligence services.

But the company still hasn’t caught up with its number one nemesis, Alibaba. With Lazada alone – which was acquired last year – Alibaba has made inroads in Malaysia, the Philippines, Singapore, Thailand, and Vietnam, making the very idea of catching up a seriously formidable task.

Nevertheless, Liu’s optimism knows no bounds. He was quoted by e27 as saying: “When we entered the e-commerce business 12 years ago… Alibaba was already a giant. It couldn’t kill us. How can it do so today?

“Unless we make some serious strategic mistake, no competitors can actually beat us nowadays.”

e27 reports that JD.com will likely invest in Thailand less than they did in Indonesia, where it celebrated its first anniversary in the country in March this year. The company also plans to build six new warehouses in Indonesia this year.