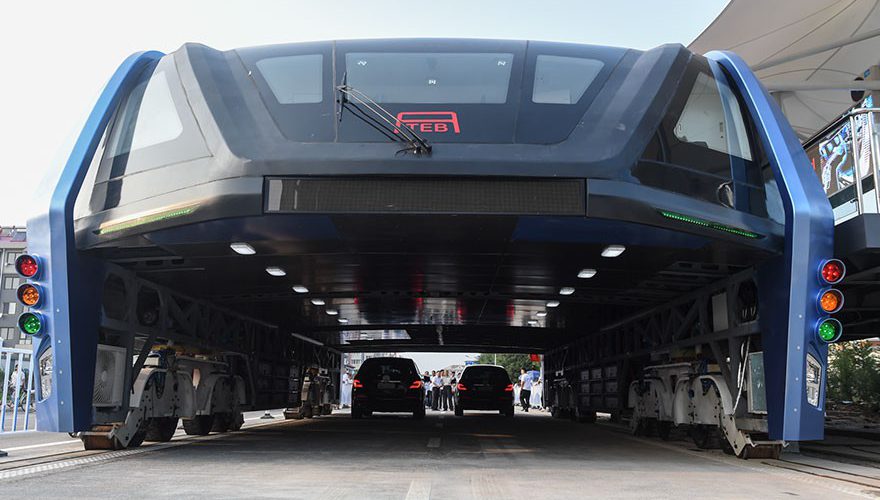 The Transit Elevated Bus (TEB) was dreamed up as a way to combat China’s traffic problems. Source: TEB

FOR all transport fans out there, we are very disappointed to report that the overhyped “straddling bus,” the one that was heralded as the potential future of China’s transport system — is nothing more than a pipe dream.

As reported by the SCMP, workers have actually begun dismantling the testing site for the “straddling bus,” also known as the Transit Elevated Bus (TEB). The bus, which was a larger than life bus-train hybrid that was designed to be able to straddle lanes of traffic while collecting passengers, was created as a solution to reduce carbon emissions and traffic jams.

Unfortunately, it was just propelled forward by a whole lot of hype.

The project, which was being tested in the city of Qinhuangdao, did go through trial runs last year between the months of August and October. Although just a year after being announced to the public to great fanfare, the TEB is now apparently “covered in dust [and] will be moved to a nearby parking lot for next steps.” This is according to an unnamed local official.

Those supposed next steps appear to be the transport graveyard, as according to a site worker, the contract between the local government and the developer will not be renewed.

Why did the TEB fail? It appears that it was a mess of miscommunication and a case of being overly optimistic. Besides local residents complaining that the bus was a “traffic obstacle,” city authorities had apparently not been made aware of the road tests. Investors in the project, which donated via peer-to-peer investment platforms, were also apparently misled by developers, a Chinese asset management company, into believing that the project was actually feasible. 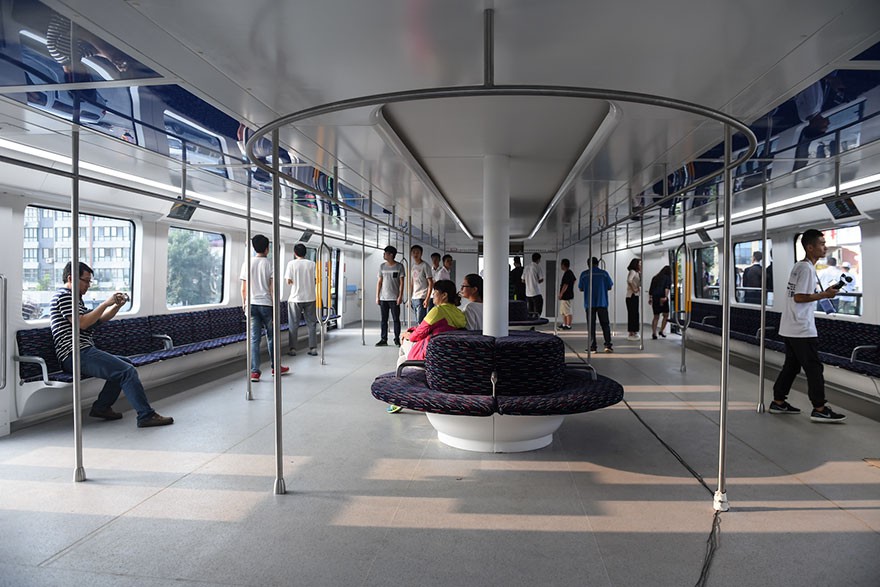 The TEB has reportedly been dismantled and moved to a nearby site, awaiting the future decisions. Source: TEB

The state-run Global Times, at the time of the tests, reported that the TEB was “stuck in a concept with no real breakthrough” and did not take actual traffic problems into consideration.

The hype of the project apparently had overshadowed the infeasibility of the project, mainly due to the fact that the bus would have trouble navigating turns because it can only run on straight and wide roads. As such, anyone who happens to be driving beneath the TEB may also struggle from limited road vision.