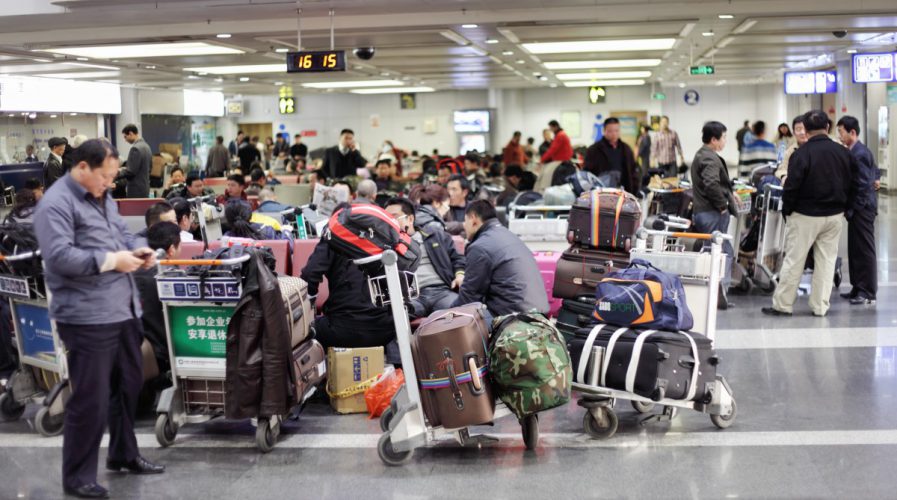 Trivago is banking on artificial intelligence to boost its business. Source: Alexander Gatsenko/Shutterstock

REMEMBER when we wrote about Alibaba and Tencent’s ongoing proxy war via the online food delivery space?

It would seem that they’re also fighting it out in the ride-hailing and bike rental space as well.

And now, as reported by Bloomberg, the latest sector for the Internet giants to feud in is the online travel arena.

Tencent’s Meituan Dianping, which was one of the key players in the food delivery battle, is also gearing up to drop “hundreds of millions of dollars over three to five years” to fight the Baidu-backed Ctrip, the current leader in the online travel space.

Meituan Dianping’s product, called Meituan Travel, is a one stop shop travel booking app that can sell you a flight, hotel room, dinner reservations, and museum admissions all in one place. This is apparently a rather specialized service that Ctrip currently isn’t offering.

The interesting thing about the battle for China’s online travel space is that, unlike bike rentals, which is currently anybody’s game — travel is already dominated primarily by Ctrip.

Meituan, which is currently running a Groupon-esque platform, is hoping to convert its users which are already doing things like booking hotels and dinner reservations.

Marie Sun, an analyst with Morningstar Investment Service weighs in:

“If you want to convert them to travel users, Meituan may need to spend more on marketing dollars or give discounts, and compared to Ctrip and other travel sites, the price will have to be more attractive.”

Alibaba also has similar ambitions for online travel, which is why Meituan is also declaring war on Alibaba’s Millennial-targeted travel brand Fliggy (formerly known as Alitrip) which has over 500 million customers.

Bloomberg notes that the proxy wars between B.A.T are “waged via multi-billion dollar investment deals and proxies.” Their target? They’re looking to win over the affluent middle class which is made up of big spenders, and also gain any opportunity to score user data.

Online travel is an incredibly lucrative space in China, as eMarketer points out that digital sales running the gamut of hotels to flights may grow 28 percent to reach US$113 billion this year.