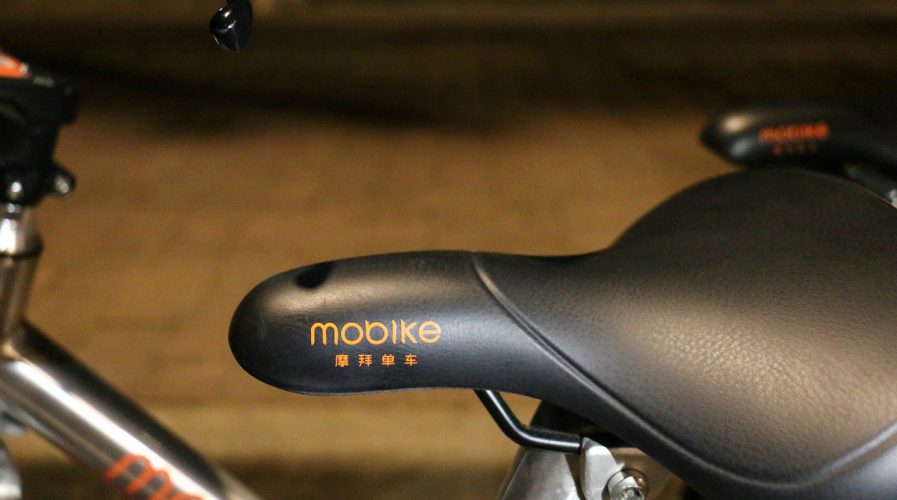 MOBIKE, a leading bike-sharing company in China, will be launching its popular services in two cities in the UK, Manchester and Salford, later this month.

On June 29, the people of Machester and Salford will become the first members of the public outside of Asia that are able to rent bicycles using the Mobike app. The company plans to put 1,000 bikes on the roads in its initial launch, and expects to increase that number as demand goes up.

The two UK cities mark the beginning of Mobike’s Europe expansion plans, and aims to provide “affordable, environmentally-friendly and socially-beneficial service” to a string of other cities in the region in the following months, said the company.

Sir Richard Leese, the leader of the Manchester City Council, said in a statement: “We are excited that Manchester has the opportunity to be at the forefront of trialling this cutting-edge, app-based cycle hire scheme in the UK.

“This is another way in which we can encourage residents to choose active, environmentally friendly travel and we look forward to working closely with Mobike and Transport for Greater Manchester in the coming weeks, to examine and assess how the scheme will work in practice.”

Steve Pyer, general manager of Mobile UK, added: “Our aim is to be responsible, sustainable and innovative. We’re confident that Manchester and Salford and their residents will immediately see the benefits of our services, and the city will become a showcase for the urban transformation that is possible when cycling usage rises, and city planning leverages smart data.

“We are already in talks with a number of other cities around Europe, and are sure the successful pilot will be the first of many partnerships, allowing us to make cycling the most convenient and affordable choice for those in cities all around Europe.”

The newly-minted bike-sharing industry is booming in China, and has been cycling across the world steadily. In March this year, ofo – another bike-sharing company that began its journey in China – launched its scheme in Singapore, putting itself in direct competition with a local counterpart, Obike.

According to the Straits Times, ofo’s goal is for riders to have access to a bike every 200m. A spokesman for Obike, on the other hand, said they had plans to bring in “tens of thousands” more bikes this year.