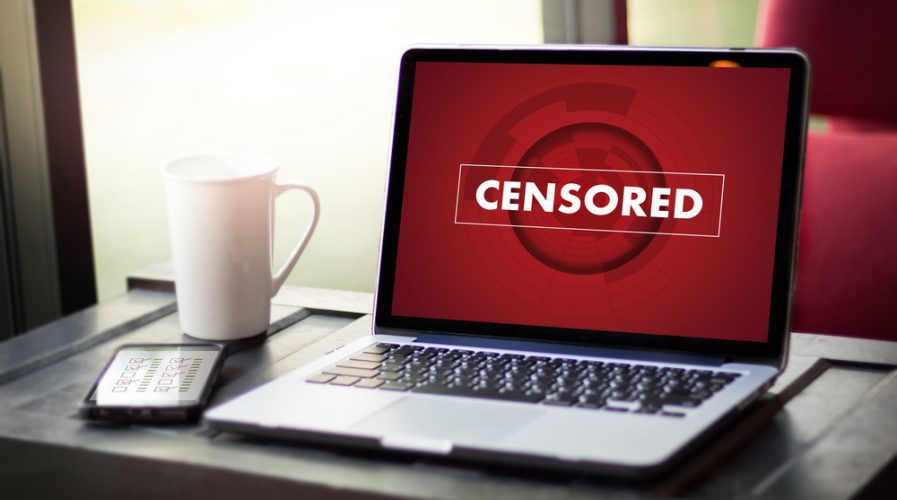 China’s new Cybersecurity Law has caused the shutting down of a number of entertainment news sites in the name of socialism. Source: Shutterstock

A number of entertainment news websites in China shut down the past week, as major social media platforms operators like Weibo, WeChat, Baidu, Tencent, and Netease adhere to the country’s newly introduced Cybersecurity Law.

Over 60 websites shuttered in less than a week, reported the Hong Kong Free Press, including the entertainment sections of certain newspapers. The Cybersecurity Law went into effect early June, and makes it compulsory for social media platforms and content providers to “reinforce the management of their users and the distribution of user content”.

Beijing’s Cyberspace Affair Office emphasizes the need to manage the Internet by spreading the “core values of socialism” in the new law. In a translation by HKFP, the law states operators should “proactively spread the core value of socialism, enhance a healthy mainstream public sphere, repress information that magnify celebrities’ privacy, luxurious lifestyle, and vulgar behaviors”.

The law was implemented despite strong opposition from foreign companies, who raised concerns over its impact on cross-border trade, as well as the requirement for local data to be stored in the country.

In May, over 50 trade associations and chambers of commerce wrote to the Chinese government, pleading for them to delay implementation of the law. This was surprising, considering these bodies do not normally interfere or make such requests concerning Chinese laws.

Global anti-censorship network Global Voices noted the crackdown seems to point towards a different focus for the Cyberspace Administration of China (CAC). Most people believe censorship in China is often due to political ties, but the new law stipulates the promotion of socialist ideology through the Internet is a much bigger priority.

“The crackdown on entertainment news indicates ideological struggle is not only directed against foreign enemies, but also at thoughts and activities seen to go against ‘socialist core values’,” Global Voices said.