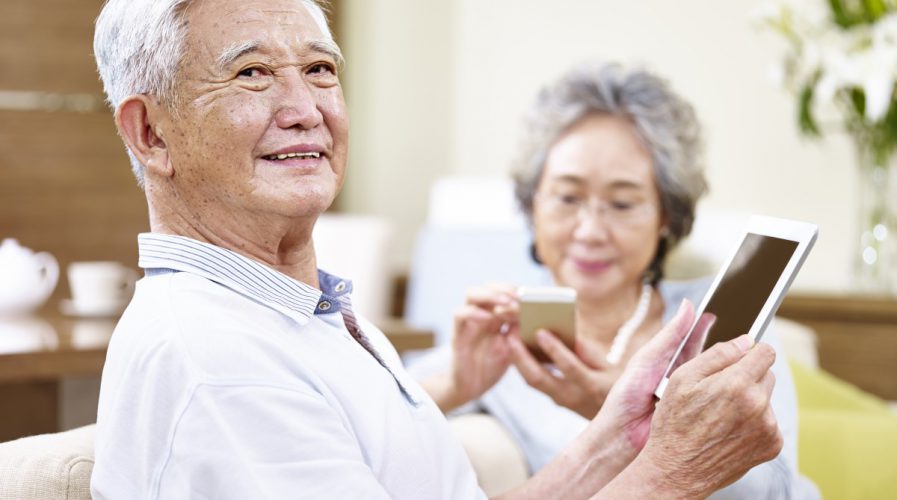 South Korea’s corporate culture is vicious to elderly employees approaching retirement age, with many being forced out early. Source: Shutterstock

SEOUL-BASED content monitoring company EverYoung has a unique hiring policy – their staff must be 55 years old and above, as part of an initiative to change South Korea’s ageist corporate culture.

EverYoung founder Chung Eunsung saw the problematic culture of ageism in South Korea. The corporate environment in the East Asian country has an unfortunate reputation for ousting senior employees and forcing them into retirement before the official retirement age of 60 years. EverYoung’s labor force come from a variety of industries, with staffers who were engineers or mathematicians, or even those who have been unemployed for a while.

Channel News Asia reported a survey conducted by Statistics Korea that noted that 82 percent of people between the ages of 20 and 50 felt at risk of being forced into early retirement, particularly as the economy increasingly turns to technology to stay afloat.

Chung’s company aims to turn the visual of young, wide-eyed freshies churning the machine of technology companies on its head by equipping his more senior employees with the skills to move into the digital age. He said he wanted to do something “practical and concrete” to address the very real problems at-risk seniors face in the later half of their careers.

“We wanted to find a way to get these seniors to participate in economic activities,” an EverYoung manager Kim Seong-Kyu told CNA.

#KOREA #STARTUP:EverYoung is showing that seniors could be untapped resource in labour market. HIRES seniors over 55https://t.co/IcM5y67ZeR

As part of the company, staff are trained to monitor blog content on Naver – the Google of South Korea – as well as censor sensitive information on Naver Maps. The company’s progressive mandate is further enhanced by compulsory 10-minute breaks which punctuate every hour of a four-hour shift. For the further comfort of their employees, EverYoung’s offices come complete with a pantry, a break area equipped with sofas and books, even a blood pressure machine.

The company’s employees are determined not to be left behind by South Korea’s accelerating technology-focused economy. Though many would assume the seniors would not be able to keep up with the demands of a brand new range of skills, EverYoung employees are the exception to the rule, though they would rather be the rule itself.

“I try to keep up with the times and I’m eager to learn new skills again. I have picked up so many new IT skills here and enjoy coming to work every morning because of that,” an 83-year-old employee told CNA.

Kim noted their employees had several advantages over their younger counterparts, such as an eye for detail (an uncommon trait in younger employees, according to Kim), and a general ability to work without getting distracted.

“They are full of passion,” Kim told CNA. “The time they have, and their interest in this work, are primarily why they come to work.”

“I believe by employing seniors, we help to improve their quality of life and welfare,” Chung said.  “Korea is aging and the phenomenon is accelerating, so we believe their participation in our economy would, in fact, revitalize it, as well as breathe some life into the aging society.”