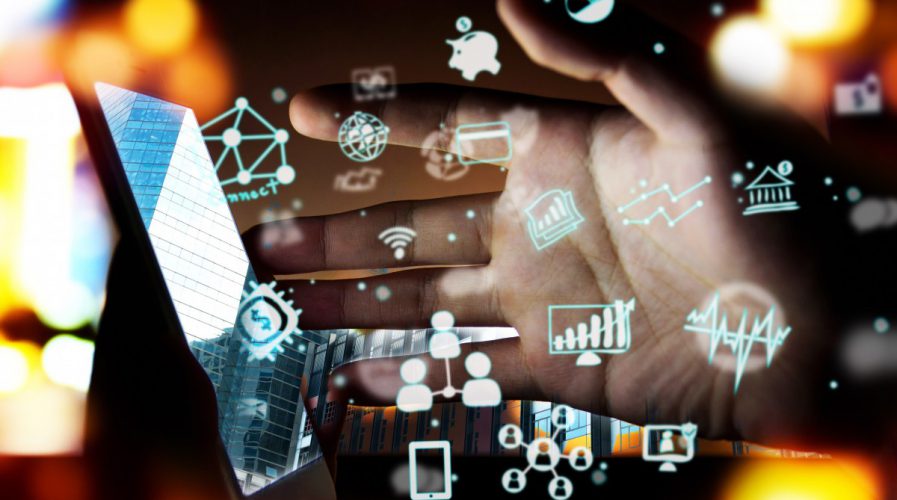 WITH billions of dollars in investment being pumped into the fintech industry and fintech-related startups popping up like daisies around the world, the industry is in danger of reaching a point of over-saturation.

But Veiverne Yuen, co-founder and managing director of Tryb Capital, argues that the scene is far from over, as does Anson Zeall, the co-founder of CoinPip and the Chairman of Singapore’s Cryptocurrency and Blockchain Industry Association. At the Echelon Asia Summit 2017 in Singapore, the two men spoke on a panel—which also featured Valenzia Jihsuan Yap of insurtech startup, PolicyPal—about the future of fintech and the main challenges facing players in this space.

“[Payments are] definitely not done,” said Zeall. “I think something like 70 percent of the whole of ASEAN is still unbanked, with the exception of Singapore. A lot of people are still using cash, and are storing cash at home. We’ve seen incidents where governments suddenly devalue the cash they have.”

In Asia, according to Zeall, custodionship of money is still an issue that needs to be solved, and perhaps therein might lie the role of fintech startups.

There’s a specific distinction that has to be drawn up when discussing fintech, as there are—broadly speaking—two spaces that fintech startups can be categorized into: those who want to build themselves up as financial institutions and those whose main purpose is to create and deploy technologies that can be funneled into the industry.

“Do you think fintech is a subset for the financial services industry?” asked Zeall, or should we start thinking of the industry as a separate beast looking to break away into its own class. This question is integral in order for the fintech industry to identify where its future lies, as the answer could have significant ramifications with regards to the decisions that startups will choose to make later on.

Partly, deciding the precise nature of a startup could have large impacts on how much trust—and therefore, how much usage—their products will gain from the market at large. Yap of PolicyPal said that the big challenge her company faced when trying to penetrate the insurance market, where there is a significant amount of information asymmetry, was how to deal with customer concerns that their data and personal information could be sold to a third party.

“It’s definitely challenging,” she said, “as just any startup could potentially be a platform that says they want to help people buy insurance and understand their policies.”

PolicyPal spent a significant amount of time reaching out to their customers to address their concerns, as well as obtaining accreditation from the Monetary Authority of Singapore (MAS) through their regulatory sandbox program. PolicyPal in particular needed the sandbox in order to gain licenses to be general insurance brokers and accredited advisors.

But the program also gave the company the veneer of quality that they would otherwise not have. Customers feel safe with them, according to Yap, because MAS accreditation meant that their business model, products and processes had already been checked out by regulators.

Val Jihsuan Yap of #PolicyPal talks the future of #FinTech, and why collaboration always matters https://t.co/NZs6oykBCp

“It’s about building trust and being there when they need help,” said Yap.

PolicyPal’s closer relationship with MAS might serve as a template for other startups looking to really gain a foothold in the highly regulated financial services space, but also as a way of helping government regulators themselves begin to adopt transformative technologies that could vastly improve efficiencies.

However, as noted, large swathes of Asia lags behind in terms of financial services. Whether or not this is a problem to be solved by regulators or by incumbents themselves is an open question. Of course in an ideal world, larger businesses must take a more active role in providing more efficient digital services, but the cost trade-off has the effect of scaring may of them off.

“I think ultimately there are two conflicting drives: one is that it’s difficult for financial service providers to digitize their workflows in a space that is highly regulated because it’s extremely complex,” said Yuen.

“There’s a strong push from individuals to have something easier to deal with, but at the same time many folks fail to understand that the vast majority of financial services 85 percent is not created in the B2C sector, but in the B2B sector.”

Those questions of demand and need is one that must be solved in conversation with regulators. Startups would gain from close relationships with their regulators and would be well-advised to start soon. Those conversations could yield deeper insights into needs of the market and actual customers, to find the core problems that could disrupt the industry for the better.

This process depends largely on a solid sense of trust between regulators, fintech players and customers. Without this trust, the potential for breakdowns and disparities between need and demand will go unaddressed.

SEE ALSO: How to optimize user-generated feedback to improve trust and transparency

“In order for a fintech and insurtech to spread around, the startup has to engage with the regulators in order to understand what local demands and needs and the direction they’re heading towards,” said Yuen.