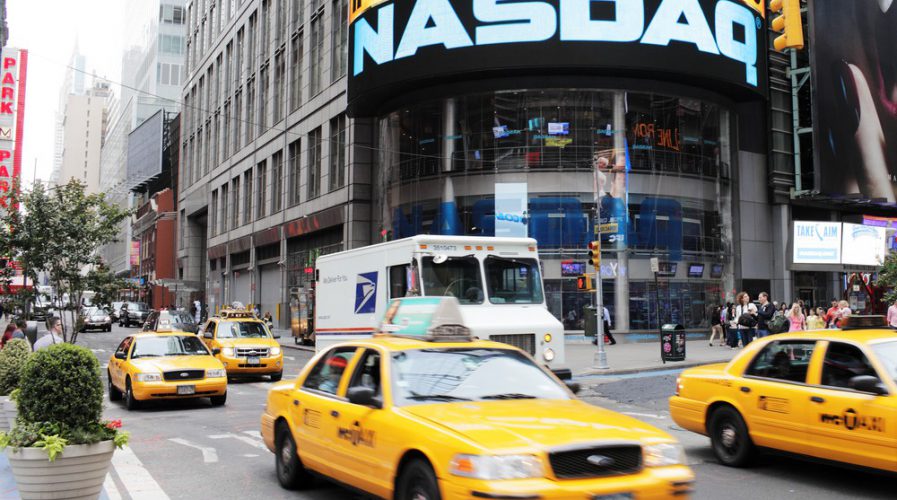 VIETNAM may soon have the bragging rights to one of its technology companies going public in the United States. As reported by Bloomberg, Goldman Sachs-backed game developer VNG Corp has plans to list on the Nasdaq Stock Market after receiving approval from the Vietnam government. The entire process will take around 18-24 months.

According to CEO and co-founder Le Hong Minh, VNG is the first to go abroad, so to speak. “No Vietnamese company has ever filed for an IPO overseas. We are anticipating it will be a challenging process,” he said.

Prime Minister Nguyen Xuan Phuc, who is in the US to meet President Donald Trump, has also met with Minh and a Nasdaq executive in New York after the agreement was signed. According to Minh, Phuc’s presence was to signify the Vietnam government’s support for the company’s overseas IPO.

“It’s a very good sign a Vietnamese company can become a global company by going to a global capital market. It will help attract a lot of attention and investment to Vietnam,” Minh said.

VNG is one of Vietnam’s greatest success stories. Founded in 2004, the Ho Chi Minh City-based startup is growing rapidly, forecasting 2017 revenue of US$180 million which is up 70 percent from last year.

The company also has a global customer base, having shipped its games to more than 230 countries. Besides games, it has also developed a chat app called Zalo, which is used by 70 million users in Vietnam, Myanmar, Japan, South Korea, Malaysia and Taiwan.

Although VNG may be first to list overseas, it is hardly the only promising company in the Southeast Asian country. Budget airline VietJet, worth US$1.7 billion, is another Vietnamese unicorn interested in an overseas listing.

There’s also been global interest from investors keen on backing Vietnamese startups. Last year, Silicon Valley’s 500 Startups launched a US$10 million fund dedicated to Vietnam. It joins DFJ VinaCapital, a US$30 million fund started in 2007, which is co-managed by Draper Fisher Jurvetson and VinaCapital Investment Management.