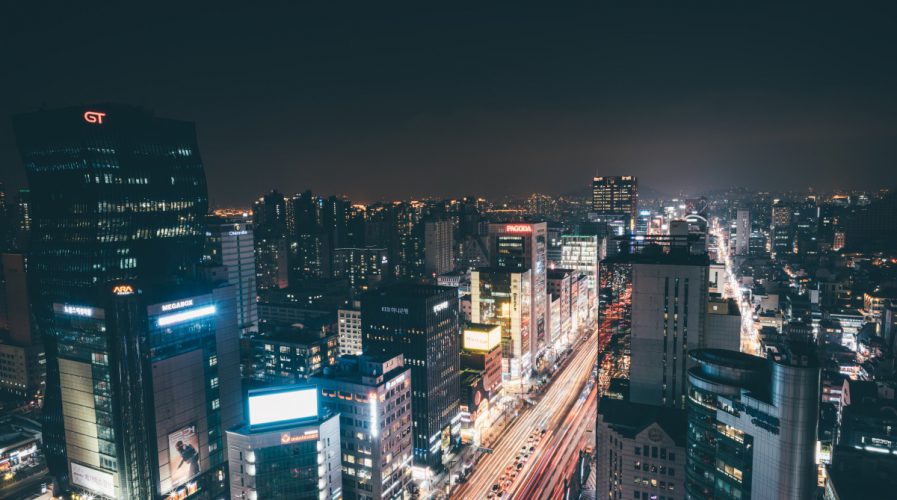 Gangnam, in the heart of Seoul, is the meeting place of both young, bright fashionable entrepreneurs and the bustling financial district. Source: Shutterstock

Gangnam goes tech: Lotte and Naver are turning this district into a tech hub

TECH giants Lotte Group and Naver are looking to turn the enclaves of the trendy Gangnam shopping district into Seoul’s go-to startup homebase, capitalizing on the area’s inherent glam and its youthful demographics to grow promising startups that could help them diversify their own portfolios.

Big names such as Lotte and Naver have stepped forward to provide funds and office space to promising startups.https://t.co/FhbKGf0uNf

As reported by Nikkei, the district, whose name garnered international recognition from popstar Psy’s viral song, has always been ground zero for the young, beautiful and fashionable populations of the South Korean capital. It’s partly why technology conglomerate Samsung and banks have also set up shop where their customers tend to proliferate.

Thus it makes sense that Naver and Lotte would see the value of the district, as it would allow entrepreneurs to work in center of the city where both the creative classes and the necessary financial institutions are placed. The Gangnam district is uniquely placed to attract funding and talent. The two companies have been working to nurture startups by providing them the resources and space they need, in the right environment, in order to grow more connections into other areas of technology.

South Korea’s approach to nurturing their startup futures is unique, as many small enterprises are reliant on large conglomerates and companies like Lotte and Naver, who are in turn expected to use their considerable influence to help the country’s burgeoning technology industry.

In other countries, the government takes it all in hand, as can be seen in China—Indonesia is unique as the stock exchange is doing the work of nurturing startups, a move that is being replicated in Singapore. 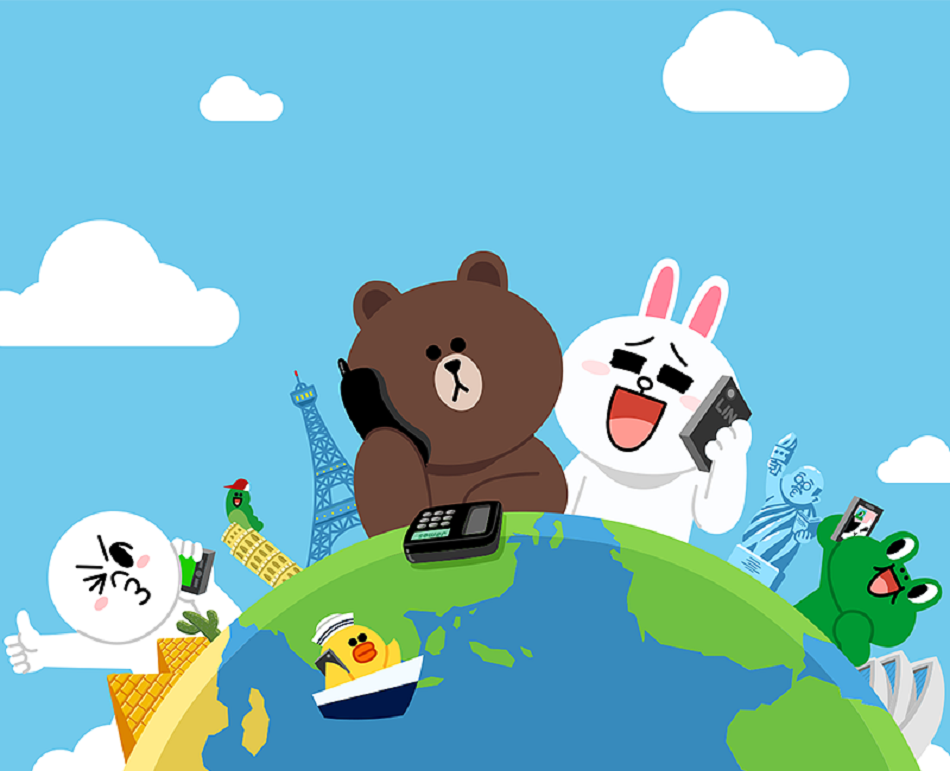 LINE is a product by Naver, who is investing in specific areas of technology it sees as particularly lucrative, such as AI and healthcare. Pic: Facebook/LINE Japan

In Gangnam, Lotte group, who owns runs lucrative retailing businesses in China, has been running an incubator facility called Lotte Accelerator. The facility is currently working with a handful of different startups in various areas of tech. One of them is a hardware company called Linkflow who is developing a 360-degree wearable camera. The startup joined Lotte’s building back in October 2016, and is poised for global success after its attendance at a Las Vegas trade show.

Linkflow is one of 15 to 20 startups who get selected by Lotte every spring and fall. These companies, who enter in the spring and the fall, are given an all expenses paid period of six months in the building. Roughly 400 companies send in applications, says the Accelerator’s CEO, Jin-Seong Lee.

That being said, Lotte is quite late to the game as Naver had already started its own incubator operations a year earlier than the former. Thus far, Naver—who runs the wildly popular LINE social messaging app—has invested in 12 companies, but their work is more niche. Naver is reportedly only interested in companies who could potentially break big into specific areas, such as artificial intelligence, medical technology, and autonomous driving.

Each of the twelve companies that Naver adopts into its incubator gets both space and funding, with an additional separate fund that can be used for research and funding. The company has three other investments planned.

Naver and Lotte’s work to cultivate as many cutting-edge startups is focused on driving up the future profits these innovations in technology could potentially bring in. Naver and Lotte generally have limited portfolios on their own, and the idea is to support their expansions into the technologies of the future with connections to smaller enterprises who are already in that industry. It’s expected that these startups could potentially see their work incorporated into the larger corporations.

The push by large corporations into startups is evident in South Korea, as noted by Nikkei who reported that the amount of fresh investments in the country rose to KRW2.15 trillion (US$1.9 billion) in 2016, signalling a 50 percent rise. By April, the number of startups rose 20 percent since the end of 2012 to touch 34,000 companies.