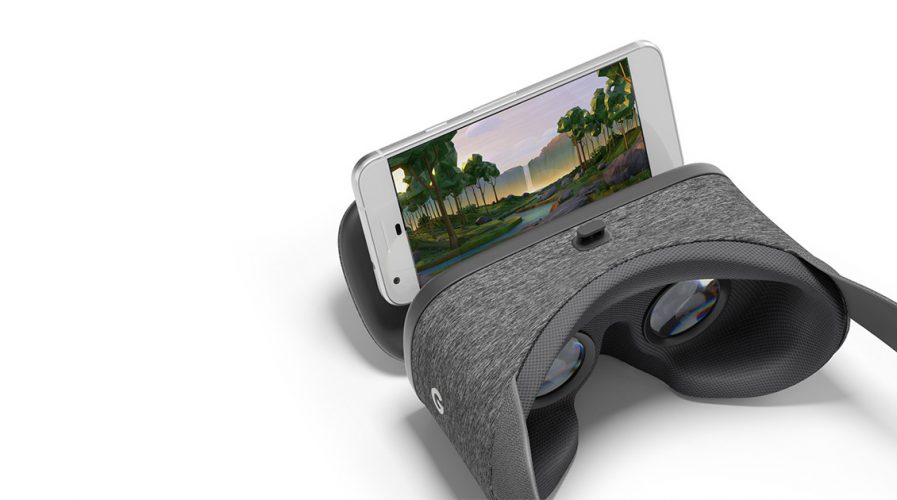 Google’s Daydream will be used to load VR180 which is designed to ease newbies into the world of VR. Source: Google

The new file format cuts the typical 360 degree VR video that fully immerses users whichever way they may turn, into half a sphere. As reported by Tech Crunch, Google explained that the new format is designed to cut down on the hardware pile-up necessary to run full-on VR experiences, and also give viewers a more controlled, enjoyable experience.

In a blog post entitled, The world as you see it with VR180, Google explained that the company had listened when creators and viewers said that they wanted to be able to experience that immersive quality of VR on more everyday platforms such as Youtube. The company thus began working with Daydream, Google’s proprietary virtual reality headset, to create a file format designed to “make VR content even easier to create.”

“VR180 videos focus on what’s in front of you, are high resolution, and look great on desktop and on mobile,” Google wrote on their blog. “They transition seamlessly to a VR experience when viewed with Cardboard, Daydream, and PSVR, which allow you to view the images stereoscopically in 3-D, where near things look near, and far things appear far.”

The VR180 format also supports livestreaming, thus bringing the world of creators and fans into crazy, real-as-can-be life, without the creators having to go through the hassle of purchasing and managing extra gear or software. According to Google, creators will also be able to use traditional video editing software such as Adobe Premiere Pro on their VR180 files.

The reasoning for creating the VR180 file format is due to the fact that even while using traditional 360 VR software, users only really pay attention what’s in front of them, rather than swivelling around (which also looks a bit silly). The new file format will be significantly easier to understand and use by the casual VR enthusiast.

That doesn’t mean YouTube is ditching 360 VR video, as the site has assured users that their platform will continue to support creators in that format. However, the introduction of VR180 will probably attract more non-users to dip their toes in virtual reality content with its ease of use, and its potential to draw in more viewers with some fresh content styles.

Google also said that Daydream is working with several manufacturers to produce VR180-specific cameras for those ready to dive deep into the industry. These cameras will be designed in partnership with hardware specialists such as Lenovo, YU, and LG and are said to be as “easy to use as point-and-shoot cameras” without much of a price bump. For now, interested parties can head over to the nearest YouTube creator space to borrow a camera.