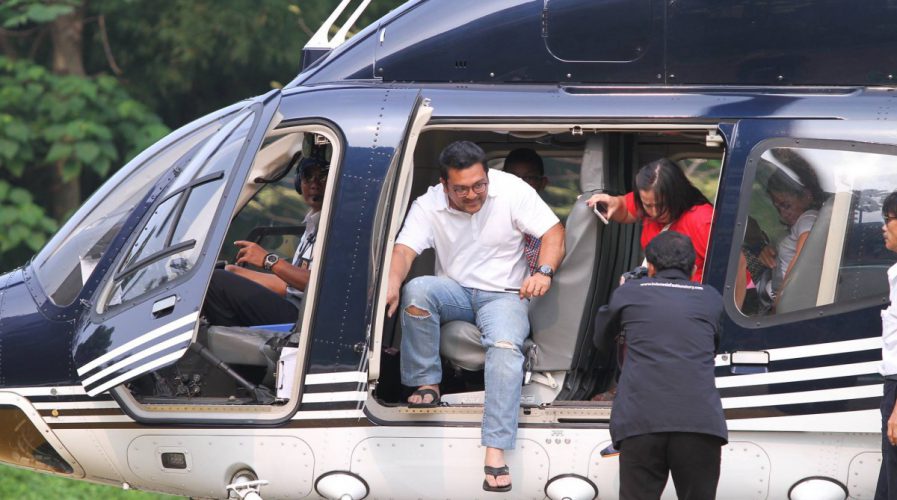 GRAB INDONESIA is taking to the skies with an ambitious plan to offer a weekend of helicopter-hailing services to riders in notoriously gridlocked Jakarta.

For one weekend, Grab will trial its GrabHeli service for free, the company announced on its Facebook page over the weekend. Residents can expect to get rides all across the metropolis that is home to some 10 million people.

Grab has made a name for itself as Southeast Asia’s foremost ride-hailing service, and has extended its portfolio of services in varying capacities across the archipelagic region, such as motorcycle options. The company is now locked in competition with Uber and Indonesia’s homegrown Go-Jek, though Grab has claimed large swathes of the region, alongside its plans for expanding into South Asia.

“We see the public need is there, there are executives who need to move from one point to another in a short period of time,” Grab Indonesia marketing director Mediko Azwar said to AFP, as reported by Coconuts.

He said the commercial feasibility of running GrabHeli on a full-time basis was being studied, though there would be some serious costs and demand considerations to the move. Azwar was not forthcoming on the pricing of such services, though the plan is admittedly in the early stages. 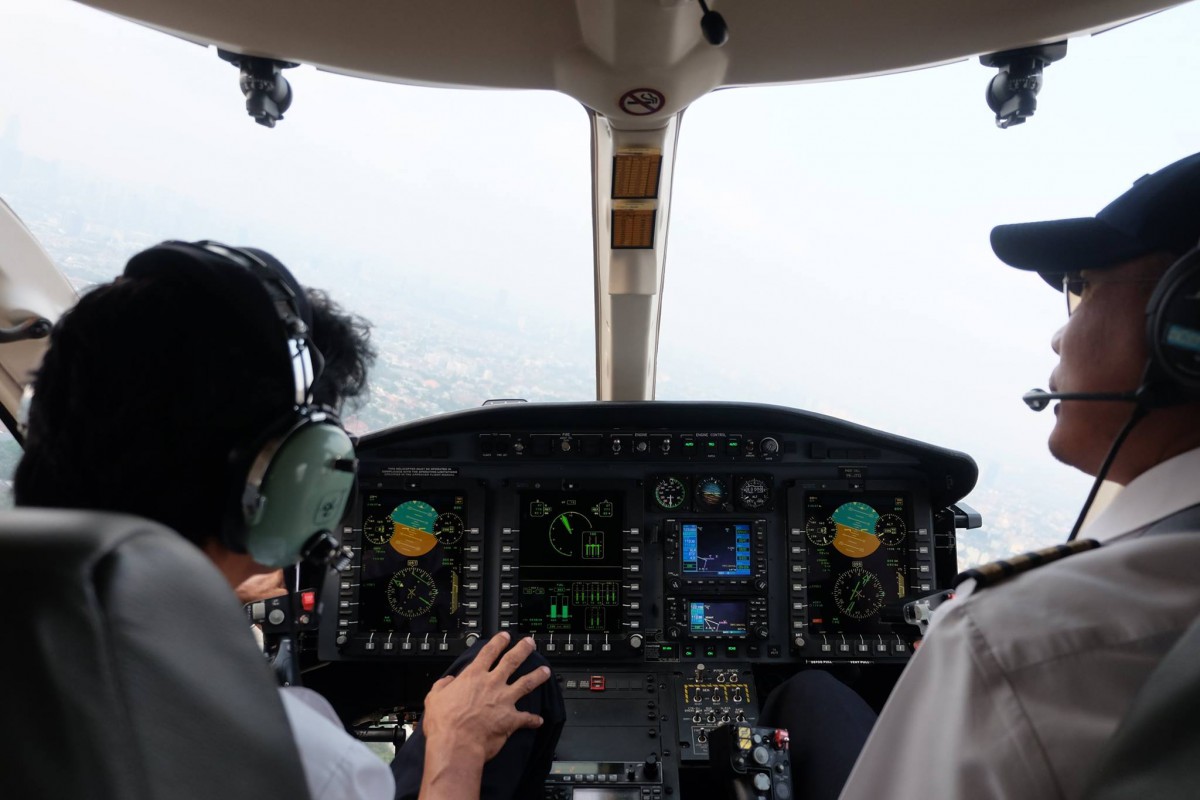 Grab won’t be the first to offer helicopter services to Jakarta’s residents – Uber trialed a similar service back in 2015. Source: Facebook/ Grab Indonesia

The new service could prove to be a boon for professionals needing to zip quickly through the city’s static road systems. Appointments are usually pretty flexible and cancel-prone due to the very nature of the city’s incredible congestion.

Up until now, helicopter rides have been largely the domain of Jakarta’s affluent class. That could all change if GrabHeli comes into being to democratize the transportation service.

Grab won’t be the first to try to commercialize helicopter transport. UberChopper was launched back in 2015 as a similar free-ride service, but little developments to commercialize it have been made since.