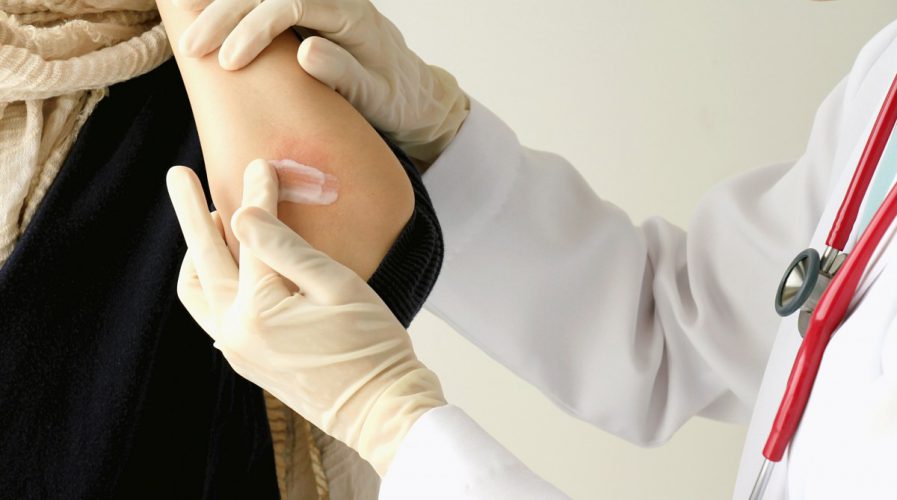 Skin diseases are notoriously difficult to diagnose because of the lack of consistency in cases. Source: Shutterstock

HYPOCHONDRIACS, rejoice! A university hospital in Human province, China, is currently developing an app that is designed to accurately diagnose skin conditions in real-time, while also providing advice on seeking treatment.

As reported by China Daily, the digital service, a smartphone app integrated with WeChat, relies on artificial intelligence technology to diagnose skin problems by matching photos of the affected area with its database of information. By linking up with a network of doctors, the app can then offer self-treatment advice, as well as direct patients to “grassroots clinics”, as noted by Li Qianjin, a director in the dermatology department.

The system, is still in beta mode and only available to doctors, though reports note the public could get their hands on the technology as early as October. The service is the result of a partnership between Changsha’s Second Xiangya Hospital of Central South University (in Hunan) and Shenzhen-based Danale, a cloud computing technology company.

The university hospital’s role is critical in the making of the app, as it will directly reference Central South University’s clinical database of images, which can be matched to users’ photos of their own skin damage.

The challenging aspect of diagnosing skin abnormalities in general lies in the sheer variety of the appearance of symptoms: a rash might be an overnight anomaly, or the beginnings of cancer, and it is hard to discern the differences purely by eyeballing an issue. 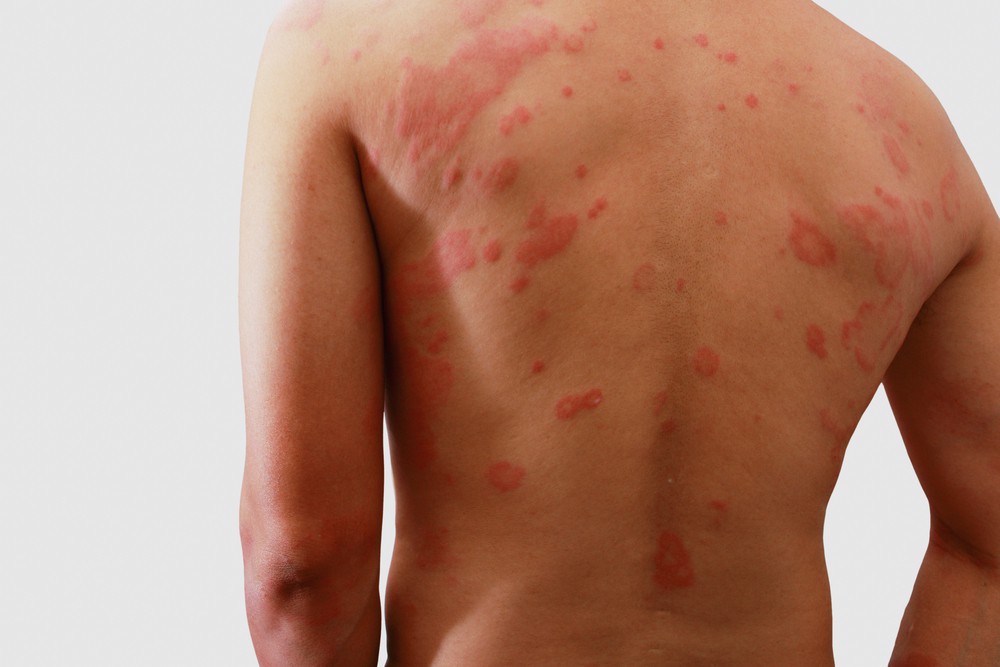 Rashes can be difficult to diagnose. Source: Shutterstock

“It’s difficult to have a thorough knowledge of every type of skin disease and doctors at grassroots face more challenges in accurate diagnosis since they see fewer patients,” he told China Daily. “That’s why we decided to develop the system – to aid in diagnosis.”

“The technology will be used to assist in the diagnosis of common skin diseases by providing a reference for doctors, especially those at grassroots clinics, and to provide guidance for patients seeking treatment.”

He said currently the service has been able to diagnose lupus, a rare skin disease, with an accuracy rate of up to 85 percent. The university had a particularly large repository of lupus imagery, making it a prime target for testing.

“When a doctor uploads an image of a skin condition to the system, the computer will evaluate the image and compare it with the massive image data it has . It can then provide a list of diagnosis results for reference,” he said.

At the grassroots level, Lu said, the lack of consistency between patients’ problems was the main challenge the app is trying to solve. A Danale technology supervisor, Jin Lu, said eventually, the plan was to expand in order to support accurate diagnoses of other skin diseases.

Chinese corporations have been investing monstrous sums of money into artificial intelligence research, with the Big Three (Baidu, Tencent and Alibaba) opening research facilities in the United States to further drive the country’s dominance in the sector. This latest development is merely one example to indicate the increasingly central role artificial intelligence will come to play in the country’s technology innovations.