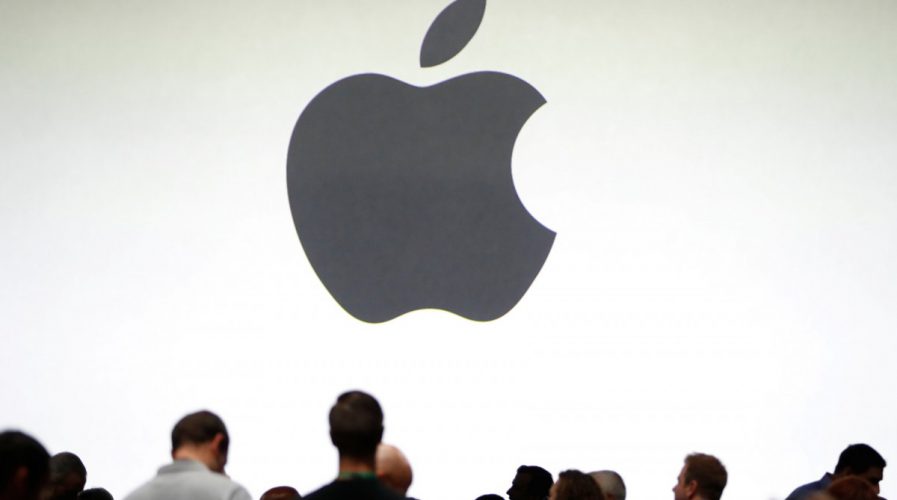 (File) Apple’s annual developer conference in California this June. The tech giant is hours away from launching the highly-anticipated iPhone 8 Source: Reuters

IN January, we reported Apple was setting up a manufacturing unit in India in order to get access to tax breaks. Now it looks like India will continue putting the iPhone-maker through the wringer before giving it what it wants.

As reported by Bloomberg, Prime Minister Narendra Modi’s government is expecting Apple to lay out concrete plans on how much it will invest into India, as well as the number of jobs it might be able to create. The plans need to be laid out before it will consider the company’s tax requests. The reason for this is there is a concern while India is growing, new jobs are not being created.

This all has to do with Modi’s “Make in India” policy, which calls for all foreign companies to manufacture products in the country in order to boost domestic manufacturing and also the labour market.

SEE ALSO: Indian government wants Apple, but not all officials are biting

Apple is, of course, seeking tax concessions for its iPhones and iPads by making them in the South Asian country, and the production of iPhone parts at a Wistron Corp. plant in Bengaluru is already underway. In the past, the Indian government was offering a number of incentives including “lower duties for importing components and equipment” for a 15-year period. Now, India’s Finance Ministry is expecting a more mutually-beneficial arrangement.

Bloomberg notes the government is “unwilling” to give tax concessions to specific companies, but is open to offering tax breaks for the manufacturing sector as a whole.

India is an important market for tech companies in the mobile space, as it is considered the fastest-growing smartphone market globally, overtaking the United States last year. Apple has fared well in the past year – shipping 2.5 million iPhones into India last year.

India said to seek job pledge from Apple in lieu of tax breaks. Trust @narendramodi he won't give anything free MNC https://t.co/FeaJ7C9pi2

While that may seem like a knockout performance, Apple is lagging behind when pitted against other smartphone vendors. According to Counterpoint Research, it ranked 10th among other vendors in the last quarter of 2016 and only makes up for three percent of shipments in India.

Apple has some ground to make up, but before it can make big moves in India, it will have to show a bit of commitment first.