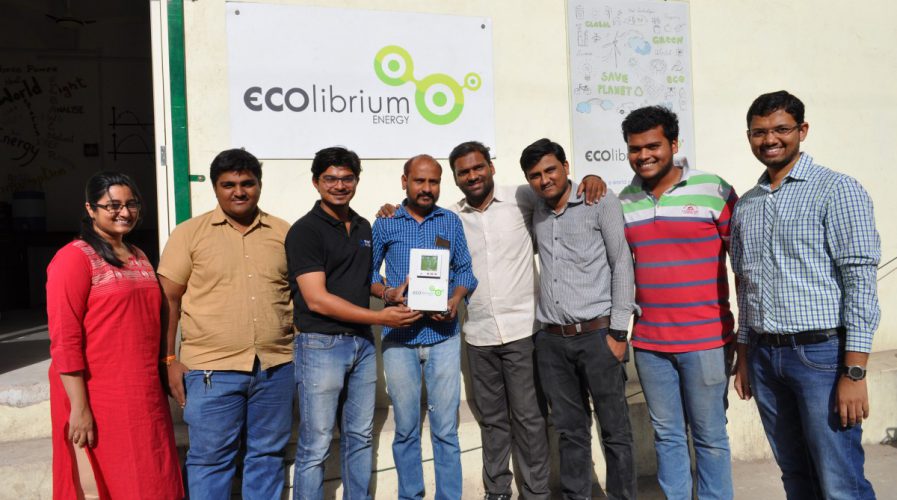 DUE to substantial economic growth over the last decade, India’s energy use has been rapidly increasing. Consequently, around a third of the population frequently suffer from power cuts that can last several hours.

To help balance this growing demand with supply shortages, an innovative Indian start-up called Ecolibrium Energy has developed an energy analytics platform called SmartSense that uses demand-side-response to reduce the energy consumption of industry and provide much-needed relief to the grid.

Through the platform Coca Cola and Tata, as well as 750 other commercial and industrial consumers and utilities in South Asia, have saved up to 15 percent of their energy and asset maintenance costs.

The company’s SmartSense energy analytics platform has been honoured by the UK-based Ashden sustainable energy awards, where, on the 14th of June, it won International Ashden Award for Powering Business.

Coming from a small town in India where access to electricity was a big issue, Founder and Director Harit Soni and his brother Chintan Soni decided they wanted to use technology to fix inefficiencies in the network.

The brothers soon realised the best place to start was with large companies that account for around 50 percent of India’s energy consumption. 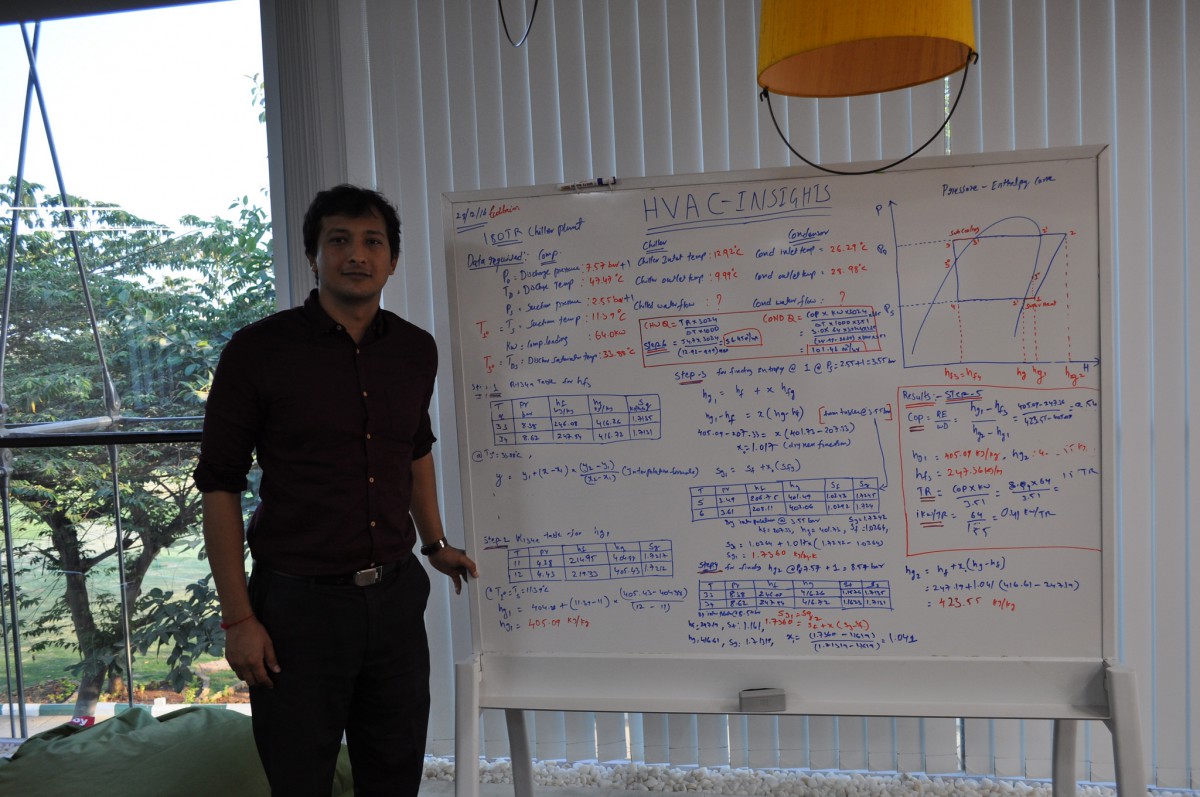 Harit Soni, one half of the founding team of Ecolibrium Energy. Pic: Ashden

“The reason blackouts happen is because peak demand is not met and most times that demand comes from industry and not houses,” said Harit, speaking to Tech Wire Asia at the Ashden International Conference.

“We knew that if we could reduce these inefficiencies, we could provide better power to the rest of the country,” he added.

“Monitoring is becoming a commodity these days; the data and what you can do with it to bring actionable intelligence Is key and where we have found our edge,” said Harit.

Currently, Ecolibrium is monitoring roughly 2GW of power in India which is the equivalent to ten Indian cities’ core consumption, he adds.

Although digital demand side response is a relatively new concept in India, it is not in the US and Europe.

But Harit says Ecolibrium has an edge over most other comparable companies because it can integrate with almost all sensors across a factory. 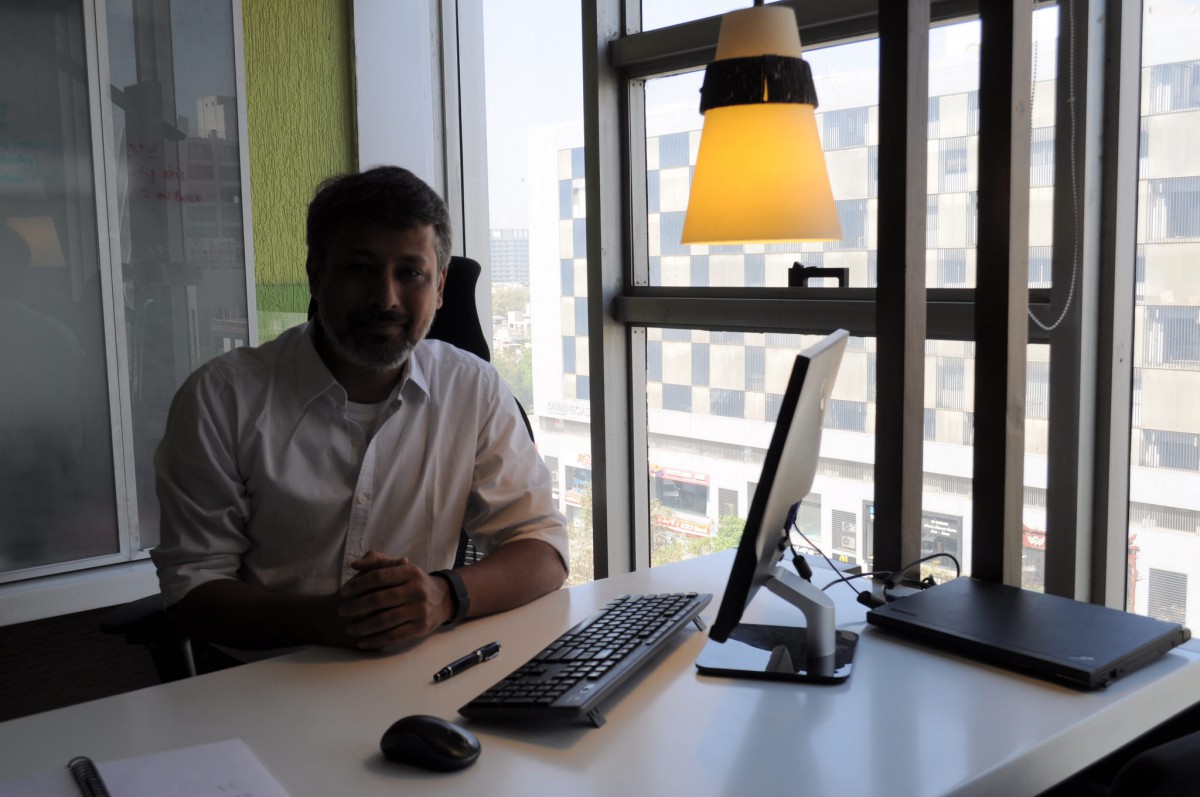 “In the UK, companies like Demand Logic integrate the building management system and then take all the data, whereas we can integrate with existing sensors that are already deployed, so our ability to collect data is much higher,” explains Harit.

“The second benefit we have is very specific domain knowledge and algorithms for assets like HVAC systems, motors and transformers, which is now patented and can be deployed very cheaply.”

The conventional way to do motor condition monitoring is to put in a vibration sensor and a temperature sensor to examine the health of the machine.

Ecolibrium, however, can achieve the same functionality with the same accuracy by just tracking electricity data from an energy meter, which drastically reduces costs of analytics and performing predictive maintenance.

However, Harit and his team faced challenges introducing the new concept to Indian-based businesses. It was hard to convince them the SmartSense platform was better than doing scheduled, paper-based maintenance.

“Another challenge we had was getting the right skill sets of people to come together, because the real value of SmartSense comes from deep domain and data scientists coming together,” explained Harit.

The company, which was incubated at CIIE, IIM-Ahmedabad in Ahmedabad and has been supported by IFC and Infuse Ventures, has now achieved scale in India and is looking to expand outside the country.

An insight into how #Smartsense is helping businesses use big data and #energyanalytics and converting data into dollars! #everywattcounts https://t.co/9myYzg0UH5

It is on the verge of announcing a new international investment and partnership agreement that is hopes will help take the company global.

“That is the edge we are hoping will help us when we go international,” says Harit. “It is a very exciting time for us.”