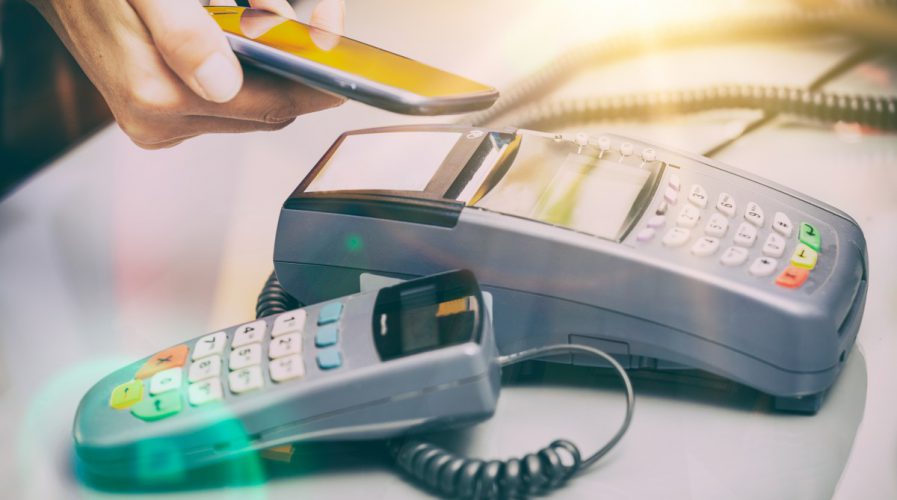 Almost every tech giant with a mobile business has launched an e-wallet overseas, but LG is probably going to stay put in South Korea. Source: Shutterstock

ALTHOUGH it had announced it was planning on rolling out its own mobile payment service almost two years ago, LG has finally gone ahead with the launch last week.

As reported by TechCrunch, the mobile wallet, which will be – unsurprisingly – called LG Pay, is going to be limited to the company’s flagship phone – the G6 – and it’s only going to be available in South Korea. When September rolls around, all of South Korea’s card companies, including big shots like Shinhan Bank, KB, BC and Lotte, will be plugged into LG Pay.

Just like Apple, Samsung and Google’s mobile payment services, LG Pay is targeting offline point-of-sale with this new feature and will require fingerprint authorization for every transaction. LG will use “magnetic signals” to connect mobile phones with credit card terminals in order to process payments, the same way Samsung Pay runs its e-wallet.

The e-wallet will have the capacity to store up to 10 cards, which includes store loyalty and select retail cards, and all payments are made via a virtual card number to keep user data secure. LG also said it was currently working on online payments and “other banking services.”

According to an LG spokesman, it’s unclear whether LG Pay will ever expand outside of South Korea and it appears to be hyper focused on its home market for the time being. It makes sense considering South Korea is the place where LG has the most market share, not to mention almost every tech giant with a mobile business has launched an e-wallet overseas. With the likes of Apple Pay, Android Pay and Samsung Pay already gaining users in overseas markets, LG is probably going to stay put in South Korea.

SEE ALSO: Samsung Pay plays catch up as it launches in the UK

Although LG is slow to release its mobile wallet, it’s better late than never as there is a proliferation of mobile wallet use in the coming days. According to a recent MasterCard report, in-store mobile payments in the United States will apparently reach US$75 billion this year and leap to $503 billion by 2020. This is a compound annual growth rate of 80 percent between 2015 and 2020.

The key reason behind why mobile wallets are taking off? The report reveals features like integrated loyalty programs and add-ons, such as peer-to-peer payments, are successfully incentivizing users to start using mobile wallets.