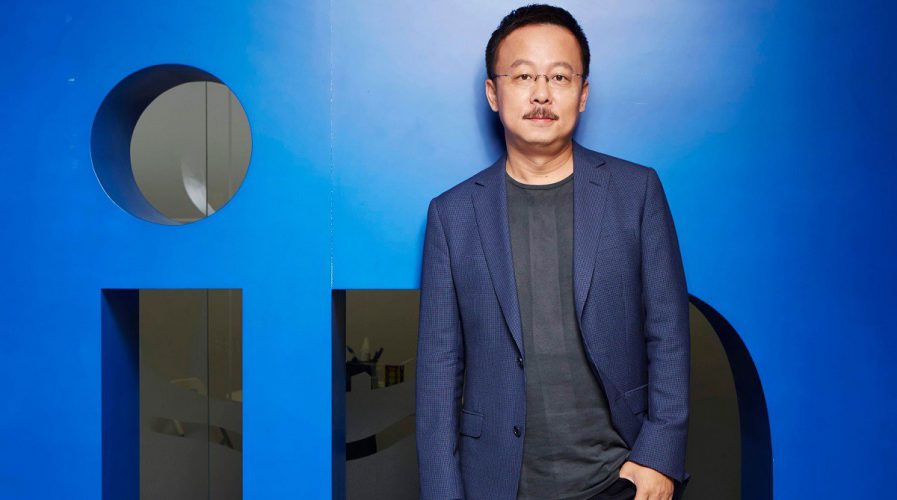 MORE huge HR shifts in the tech world as LinkedIn’s head of China has just announced that he’s leaving the company.

As reported by TechCrunch, Derek Shen, who was key to the company’s 2014 launch into China, has resigned and will be leaving his post by the end of the month. The company’s head of international engineering, Francis Tang, will be stepping up as interim president of China until it finds a replacement.

Since its launch in China, LinkedIn has received much criticism surrounding the censorship of its China-based users, which was a part of the deal to launch in China.

“It’s clear to us that in order to create value for our members in China and around the world, we will need to implement the Chinese government’s restrictions on content, when and to the extend required,” said LinkedIn in a statement.

In a release tied to Shen’s departure, LinkedIn shared exactly how integral he was to the company’s move into China, despite its controversial nature. The statement also stressed that it’ll push on in China and beyond in the coming days.

“[Derek] has transformed the business from a startup into a viable business in a position of strength and creating economic opportunity for millions of professionals and companies…LinkedIn will continue to ensure its China business operates with the autonomy it needs to create great local product experiences and is also set up to leverage the scale and expertise more effectively in the APAC region and globally,” the company said.

LinkedIn’s user base in China, according to China Daily, has reached 32 million to date. While it seems to be a small portion of its global 500 million registered users, if you consider that LinkedIn has grown its China base up from 4 million prior to its localization strategy – then you can see what an impact Shen has made on the organization.

Other social networks have had varying censorship experiences in China. The likes of Twitter, Facebook, and Snapchat are currently blocked in the country, with Pinterest recently being added to that list, which makes LinkedIn’s growth in China rather noteworthy.