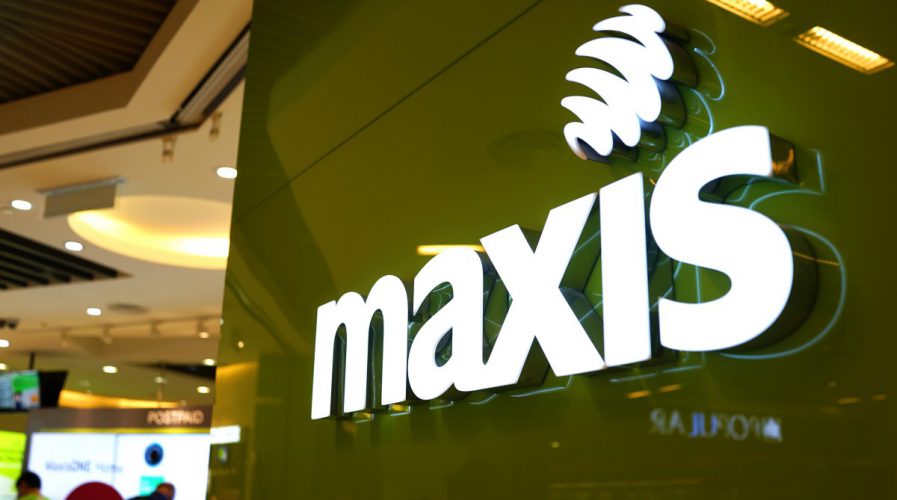 The company is believed to be seeking a cash injection to help cut some of its debt, as well as fund a potential new mobile phone spectrum and expansion.

The company issued a bourse filing on Monday afternoon which said it planned to issue 300 million new shares in a private placement, representing four percent of the total number of issued shares.

However, the actual proceeds to be raised can only be determined after the bookbuilding exercise for the placement, it said.

It said its indicative issue price for exercise was RM5.47 apiece, assuming a 10 percent discount to the volume weighted average market price of Maxis shares for the five market days immediately leading up to the date of book building.

“This will also create financial flexibility for the Maxis Group to fund its future spectrum assignment fees, expansion plans and its growth strategy should the opportunities arise,” it said.

Earlier on Monday, the company had requested trading of its shares to be halted, pending a material announcement.

CIMB Group Holdings Bhd and Credit Suisse were hired as joint bookrunners for the offering.