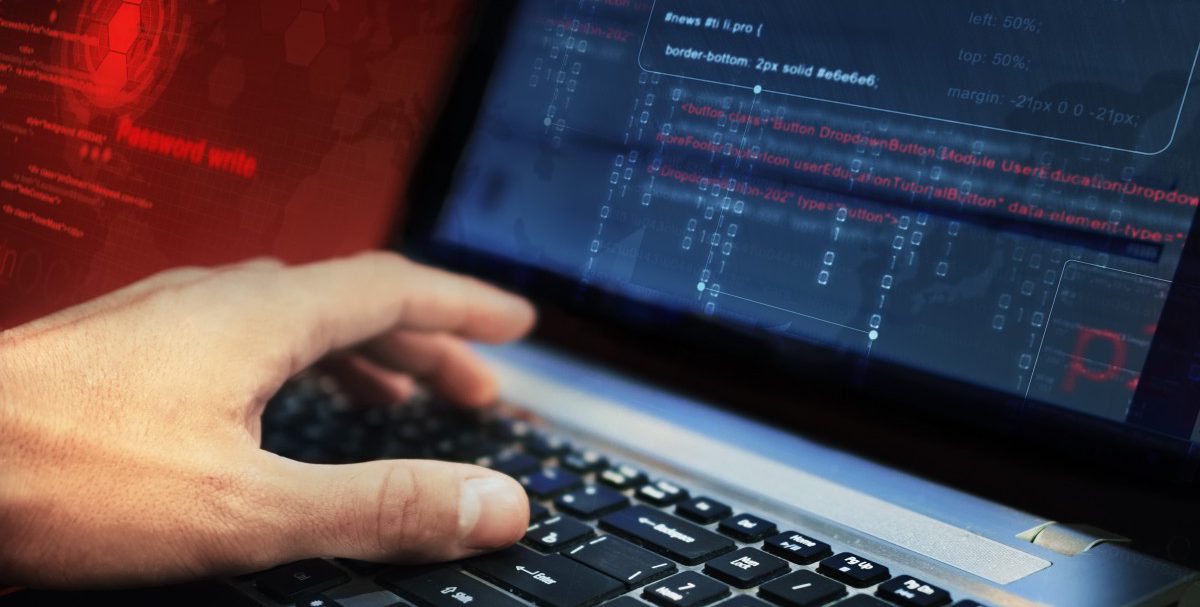 Malwarebytes: Leading the field in malware prevention and remediation

Malwarebytes was founded on the principle that everyone has the right to a malware-free existence.

When Marcin Kleczynski accidentally infected his parents’ computer with malware at the age of 14, he had no idea it would change the course of his life. Kleczynski’s parents told him to fix the problem, but the stubborn malware had compromised their system, even though an antivirus was already installed. Frustrated, Kleczynski turned to online security forums to figure out how to clean up what the antivirus had missed.

It took him three days of searching the Internet to find out how to remove that one small piece of malicious code.

Inspired by the passion and intelligence of the people he met in the forums, Kleczynski set out to build the world a better malware fighter. He taught himself code and eventually engineered a small but highly effective anti-malware tool—the precursor to Malwarebytes’ flagship consumer product, Malwarebytes 3.

More importantly, in the community Marcin discovered a passionate band of malware experts. They dissected malicious code, traded malware intelligence, and helped desperate folks who came to the message boards in search of answers. He gathered a small team together and in 2008, while operating out of his college dorm room, he officially formed Malwarebytes.

Today, Malwarebytes is a multi-million dollar company with 28 million active users worldwide, including more than 10,000 businesses. Over 500 employees work out of offices in California, Florida, Estonia, Ireland, and Singapore. The company and its founder have received numerous awards, including being named to Deloitte’s Technology Fast 500, Computer Security Awards’ Security Company of the Year, and Forbes’ “30 Under 30” in Enterprise Technology.

As malware and other threats have evolved to become more advanced, so have Malwarebytes’ product offerings. Malwarebytes Endpoint Security, the company’s flagship business product, blends advanced heuristic threat detection with signature-less technologies to detect and block cyberattacks before the damage occurs. Providing a next-gen cybersecurity service that actively serves to protect, Malwarebytes blocks more than 600,000 threats per hour worldwide.

In line with the launch of their regional Singapore headquarters earlier this year, the company also announced the release of the inaugural Asia Pacific State of Malware Report 2017. Seeking to analyse the top regional malware threats emerging in 2016, the report’s findings illustrate a considerable shift in cybercriminal attack and malware methodology than those previously observed.

“The study reveals that ransomware, ad fraud, and botnets have risen to prominence in the current threat landscape,” the report notes. “Particularly in Asia Pacific, botnets reigned supreme with the region accounting for more than 50 percent of botnet incidences globally.”

“Furthermore, Android malware was also present in significant numbers in the region, with the top three countries accounting for 15 percent of detections globally. Banking Trojans were also rampant—the region comprised more than a quarter (27 percent) of detections across the globe.” 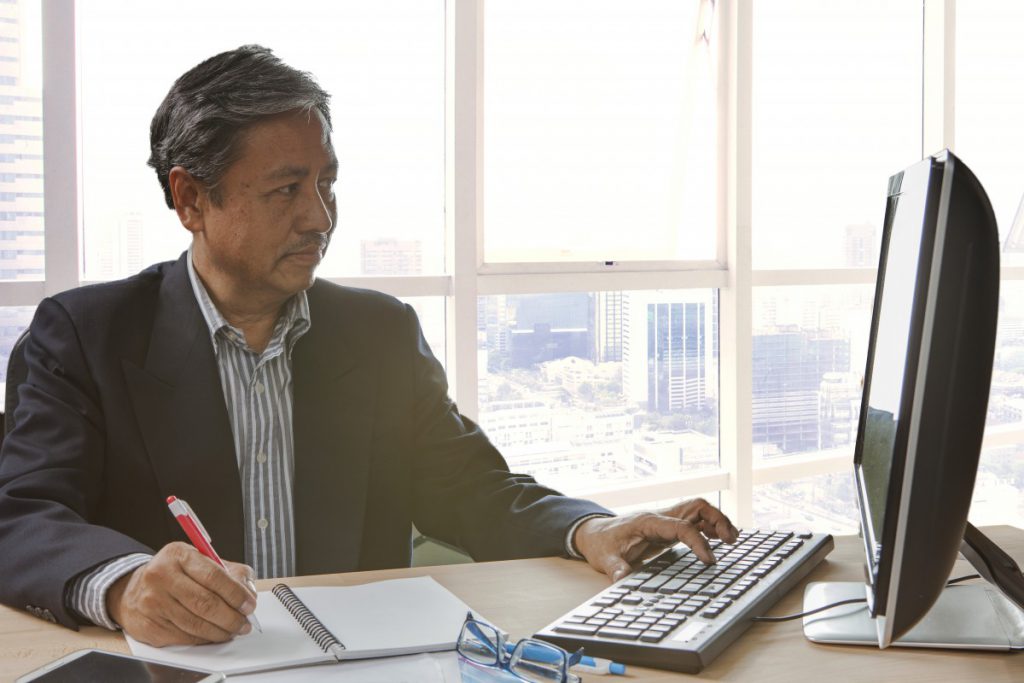 Cyberthreats are fast becoming the most feared phenomenon of the digital age, with the recent WannaCry ransomware attack wreaking havoc around the globe. This colossal cyberattack ravaged 300,000 computers worldwide, including, most notably, the UK’s NHS. This high-profile, universal infringement spurred a frenzy not just among governments, but also among consumers and global corporations with the threat of data breaches and other privacy concerns becoming ever more real.

And that’s why Malwarebytes’ team continues their passionate work just as they did all those years ago in community forums. Developing the smartest technology, catching the most advanced threats, and protecting customers and the greater population at large are at the forefront of the company mission—to deliver a malware-free existence to people and businesses alike.