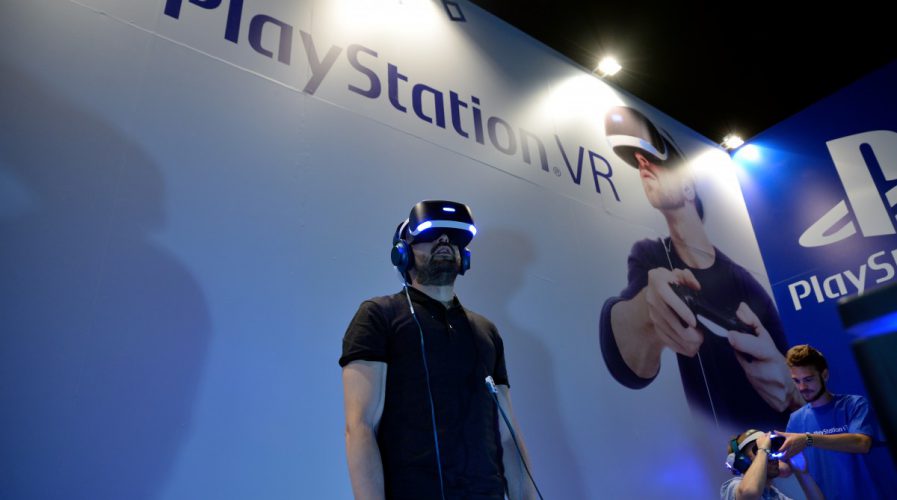 SONY Corp. has sold more than one million units of its virtual reality (VR) headset globally, the Asia chief of the Japanese firm’s gaming unit said on Wednesday, as a relatively low price helps push the product into an early lead.

“We are boosting production and a supply shortage should be solved accordingly,” Morita told Reuters.

The sales momentum supports analysts’ view Sony is in a good position to build an early lead in the high-end VR headset race with its more modest price tag and by tapping the nearly 60 million users of its flagship PlayStation 4 console.

The headset, designed to work with the PlayStation 4 rather than requiring new equipment, retails at US$399, cheaper than Facebook Inc.’s US$599 Oculus Rift and HTC Corp’s US$799 Vive.

Morita stressed it was still the beginning of Sony’s long-term vision of VR eventually taking over functions offered by television sets.

“I believe VR technology is the (greatest) innovation since the birth of television,” he said. “VR allows you to travel to World Heritage sites or to space while staying at home. It’s like a time machine or a door to anywhere.” – Reuters