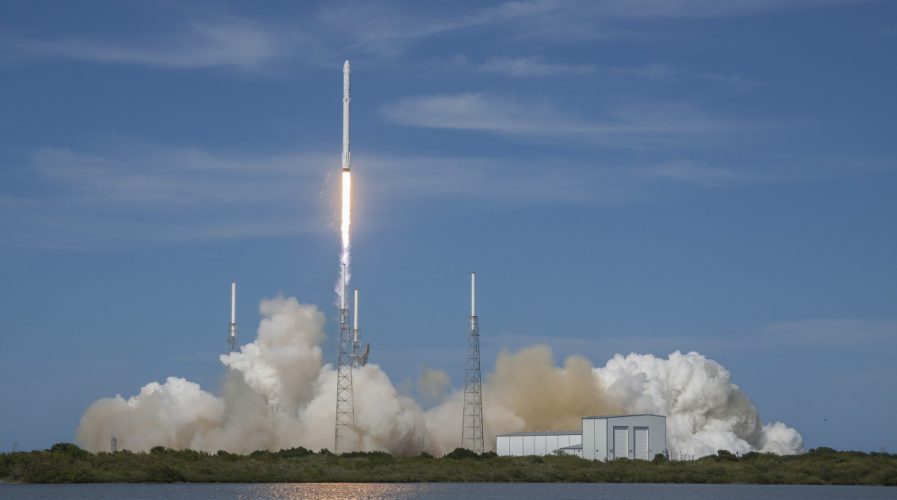 NASA PARTNER and Elon Musk’s space brainchild, Space Exploration Technologies Corp. – more commonly known as SpaceX – has crossed a significant milestone in its efforts to commercialize space travel with the successful relaunch of its Dragon spacecraft which had previously journeyed to the International Space Station (ISS).

On Saturday, the Dragon spacecraft made the journey from NASA’s Kennedy Space Center with 2,720kg worth of supplies and payloads into low earth orbit, where the ISS is located. This latest development could herald a sea change in space exploration efforts, as the ability to relaunch spacecrafts could dramatically reduce the cost of flights.

Before Saturday’s launch, spacecrafts had to be rebuilt for future flights. In contrast, SpaceX’s Dragon capsule, fueled by a Falcon 9 rocket, had previously flown to the ISS back in 2014 on a resupply mission. Musk’s long-term goal has been the recovery and refurbishment of spacecrafts, which will then be re-purposed for future space missions. 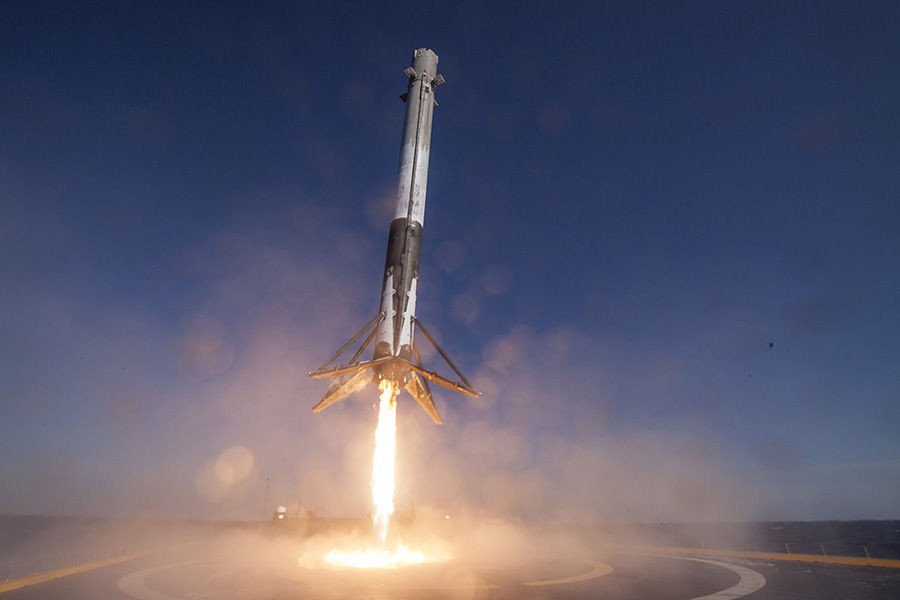 But of course, the Holy Grail is the reuse of spacecrafts for Mars missions, which are now largely thought to be dependent on our ability to refurbish capsules. NASA plans to begin payload experiments this November, in anticipation of its Mars missions in 2020.

“It’s starting to feel kinda normal to reuse rockets,” the technology icon tweeted yesterday. “Good. That’s how it is for cars & airplanes and how it should be for rockets.”

It's starting to feel kinda normal to reuse rockets. Good. That's how it is for cars & airplanes and how it should be for rockets.

It’s estimated the pre-used Dragon will arrive at the ISS in three days. The launch has been planned for the week before, but inclement weather prevented it from taking place. After the successful launch, the Falcon 9 rocket’s first stage parts landed safely back on Earth.

Back in March, the company had reached a milestone when they reused a pre-flown rocket for the very first time.

If SpaceX’s goal of driving down costs prevail, we could also begin seeing more and more companies getting into the space game. Previously, NASA told Tech Wire Asia they have a vested interest in driving more opportunities for space research in the commercial space, while they act as innovators and regulators. Aerospace company Boeing is also working with SpaceX on the Commercial Crew Program (CCP), aimed at replacing the now-defunct space shuttle program.

SpaceX has been working with governmental space exploration bodies for the last three years, and Saturday’s mission is Space X’s seventh successful mission of the year as well as its 11th resupply mission to the ISS.

The company’s partnership with NASA is estimated to be worth US$4.2 billion, as noted by Bloomberg, not counting US Department of Defence contracts worth US$70 billion over the next 13 years.