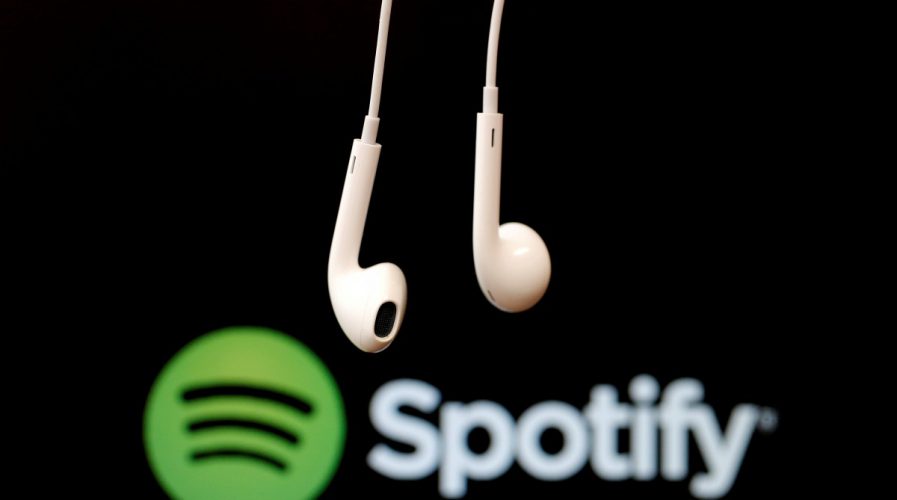 SPOTIFY is adding a new Facebook Messenger feature that will allow users to build playlists together, whether or not individuals use the service in the first place, in a bid to draw more people into their ecosystem.

The feature, a Messenger-integrated bot, expands on a previous roll-out that allowed users to share clips with friends through the chat service. Called “Group Playlists for Messenger”, the feature can be accessed through Facebook’s chatbox by tapping on the blue plus sign that will prompt users to select the Spotify Messenger App.

From then on, users can build new playlists, give it a title and share it throughout the group. Other participants can then add their own selections to the playlist, without needing to own a Spotify account.

Only users can listen to the whole playlist as is, with non-users only able to access a preview of the playlist. Non-users must sign up and download the Spotify app onto their devices to gain access.

Spotify’s collaborative playlists have long been available to users, with the feature supported across a desktops, iPads, iPhones and Android handsets. The playlists are also shareable across social media platforms and other messaging apps, though this is the first time Spotify has been fully built into a network.

Playlists have surged into vogue, with streaming services such as Spotify, Apple Music, Pandora and Tidal driving people to begin sharing music in new and innovative ways. Apple Music and Spotify not only allowed users to customize their listening experiences by creating playlists themed by activity and time of the day, but also partnered with celebrities to produce brand-powered listings that enticed listeners to tune in.

Spotify could stand to gain in more ways than just making itself ever more ubiquitous in the music-listening world.

The integration with Messenger could introduce its services to non-users and skeptics, who could eventually feed into the company’s large data machine. Since its inception in 2008, the company has been steadily accumulating huge reams of user data, which it has poured into its machine-learning technology.

As a result, Spotify regularly tops reviews as having the most intuitive recommendation capabilities. The company has not said whether or not Spotify intends on integrating with other social or messaging services, but don’t be surprised if they do.