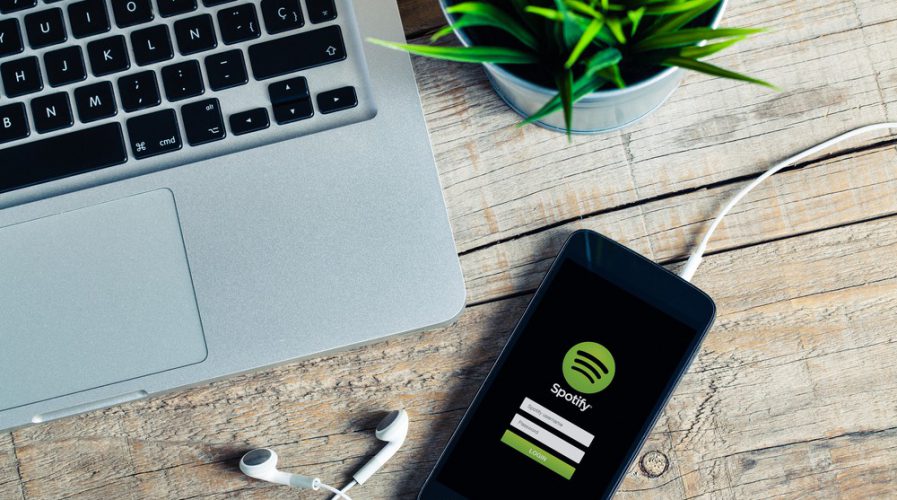 Is Spotify planning expansion into Vietnam and Thailand?

WHILE some companies will expand to a new continent all in one go, Spotify appears to be taking it one or two steps at a time.

According to TechCrunch, the music streaming services company is currently plotting launches in Vietnam and Thailand as well as taking an India expansion into serious consideration.

The news comes from a pair of unnamed sources and not officially from Spotify, although the company is currently recruiting for music editor roles for both Vietnam and Thailand. Although the roles will be based in its Asia HQ in Singapore, hiring for that particular role is a clear indicator a country launch is to follow.

Spotify targets Asia for growth ahead of listing https://t.co/iF7c8s09LN pic.twitter.com/kCqIPwaty0

TechCrunch notes six months ahead of its Indonesia launch in 2015, Spotify was hiring a music editor for the country. If the timing is similar for these two other Southeast Asian country launches, Vietnam and Thailand could have access to Spotify by early 2018.

While India is certainly on the radar for Spotify, it is currently focusing on markets with lower barriers to entry such as Indonesia, Japan, Vietnam and Thailand. The music streaming services arena in India is challenging to navigate, mainly due to local players such as Saavn and Gaana. The likes of Apple and Google Play Music have also launched in India this year, further crowding the space.

Spotify currently has over 100 million registered users, is available in 60 countries and is reportedly “seriously considering” going public in 2017, although it plans on taking an alternate path for its exit strategy.

Instead of holding an IPO, Spotify is apparently considering a direct listing on a US stock market, which would require only registering its shares on a public exchange.

Why would a company take such an unconventional route? According to CNBC, Spotify is hoping to save on banker fees as IPOs typically cost companies around US$12 million.

There is also talk of Spotify’s founders wanting “an exit and wanting to sell their shares,” which is why they are going for a direct listing. No new shares will be created from this public offering, instead shares will be sold by the founders, investors and employees themselves.