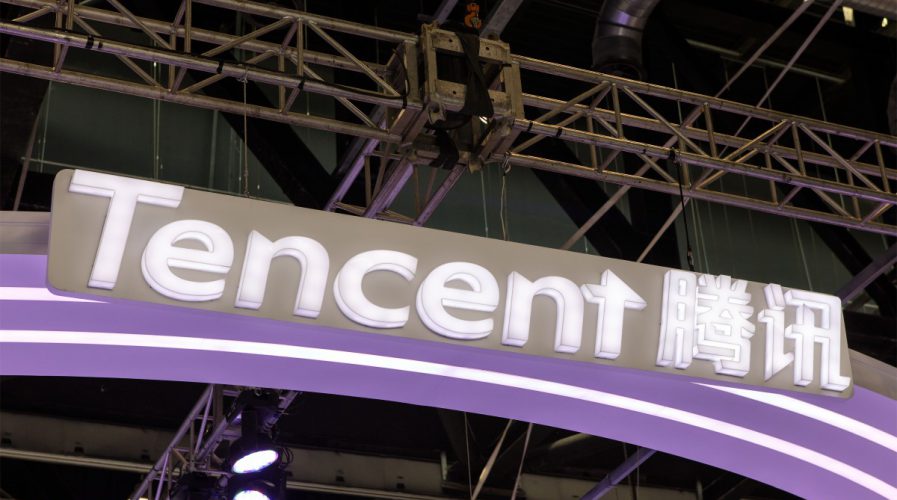 Tencent made its fortune via the popular instant messaging app WeChat and their payment platform. Source: Shutterstock

CHINA’S social media conglomerate Tencent has debuted as the only non-North American entrant in BrandZ’s annual 100 Top Global Brands, which ranks the most valuable brands in the world.

Typically, as has been the case since the report was established, companies from the United States have had a chokehold on the top 10 ranks on the list. However, the Shenzhen-based company made a strong showing by placing eighth amongst some of the biggest companies in the world, making it a significant achievement for the Middle Kingdom.

Tencent, which made its fortune via the popular instant messaging app WeChat and their payment platform, has benefited from the overall growth of the digital advertising market. Their reach extends across 890 million monthly active users on their portfolio of social media apps, as well as their online gaming business. The company has seen the value of their brand increase by 27 percent, to achieve a whopping US$108,292 million. Currently, it commands a market-cap of US$330 billion.

Perhaps unsurprisingly, Google has held on to pole position on the list, their brand value having increased seven percent. The conglomerate achieved their giant status by strategically diversifying their business to include not only their foundational search engine service, but also research into machine learning, the smartphone space, autonomous cars and so on.

In second place is Apple. Having failed to topple Google’s first place ranking is an especially sour prospect for a company that once soared at the top back in 2015. Though the company has since managed to sustain its aura of exclusivity and high-quality products, BrandZ analysts admit much of the mystique of the brand has been lost due to its innovative lag, especially when compared to Google and Amazon – the company might be in danger of falling further.

The BrandZ report made several remarks regarding the reasoning for many of the brands’ performances. Geopolitics, they noted, have played a significant role in upending the traditional notions of companies today. The report points to the particular effects of the Brexit vote and the recent US Presidential election as being major catalysts for the changes that we see today.

“Geopolitics, which typically hums in the background of daily life, became its loud soundtrack,” the report’s authors write. “The surprises of Brexit and the US election demonstrated the power of people to shape the destinies of nations – and potentially brands, which could not avoid the reverberations.” 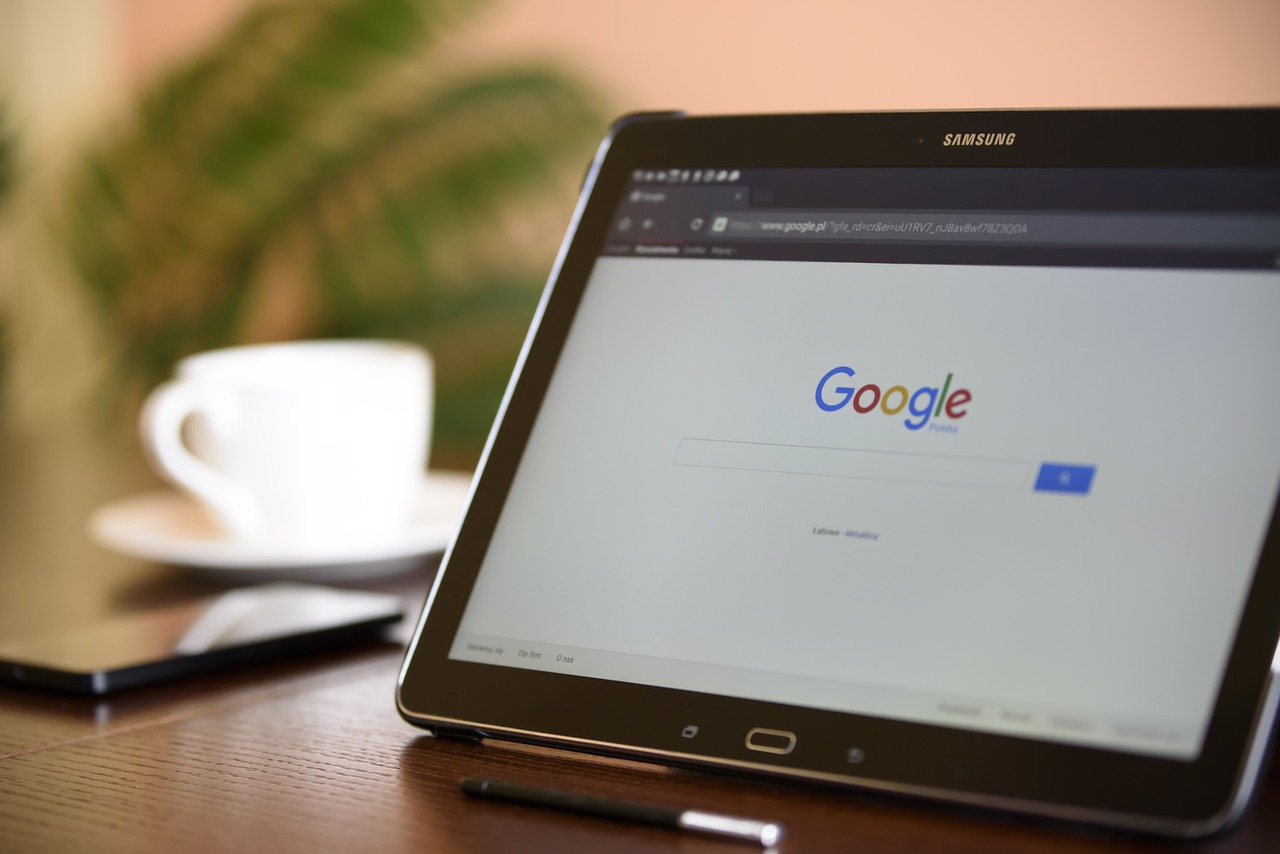 Google has maintained its pole position by virtue of its diverse business dealings. Source: Pixabay

This is particularly true with regards to the nature of the companies that have risen to the fore of the global collective consciousness of brands, according to BrandZ. Out of the top ten companies, seven are working within the technology space, and with the advent of Tencent’s entry, it’s not incomprehensible more entrants will be arriving to compete for a ranking, especially as our lives become increasingly integrated with new digital innovations.

Technology firms have become the ultimate disruptor of the brands space, especially notable when you consider many of the issues that cropped up during such political times in the last decade can be traced back to technology. BrandZ points the finger at technology companies’ “vital [roles] as data [custodians] and its centrality in connectivity and digital communications.” The role of companies such as Google, Facebook and Tencent stand at the forefront of information dissemination and collective discourse, thus leading to the current political storm.

Furthermore, the report notes the rising prominence of Chinese firms, which will prove to be serious competitors to American companies in the near future.

“China’s phenomenal transformation from imitators to innovators has been much lauded,” the report notes. The emergence of Tencent is only the beginning, as their rivals Baidu and Alibaba will definitely be waiting in the wings to leap forward.