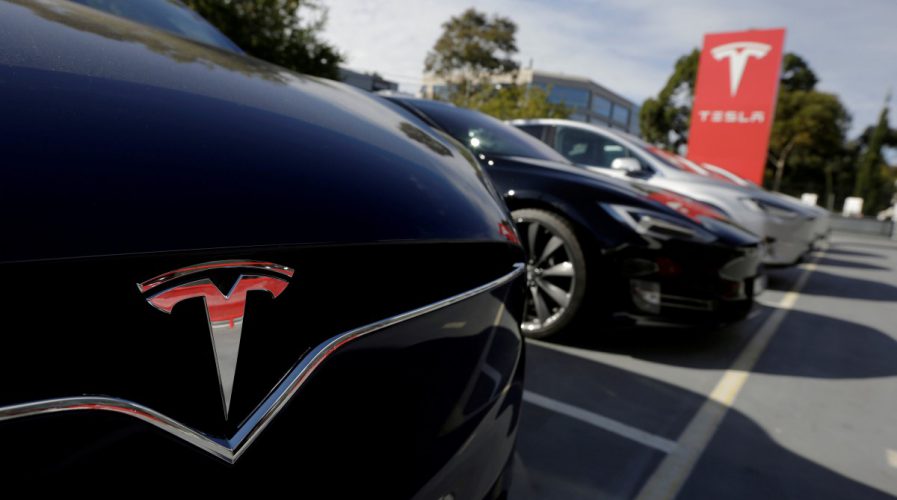 Tesla setting up in Shanghai’s Lingang development zone would help it drive down labor, manufacturing and shipping costs, making their cars ever more appealing to Chinese buyers. Source: Reuters

TESLA INC. has been putting out feelers to test the feasibility of their plan to begin operating a manufacturing plant in Shanghai, which would dovetail with the company’s intention to produce cheaper electric cars, and it looks like those talks are approaching success.

It seems #Tesla may be very close to a #China factory based in #Shanghai (previously rumoured as Guangzhou) Shanghai makes more sense pic.twitter.com/53pFN8dxvr

The company told Bloomberg their talks with the Shanghai authorities were progressing to a close, and they expect their plans will take more solid shape by the end of the year.

In an emailed statement to the publication, Tesla spokespeople said though most of the company’s production would remain in Palo Alto, California, in the US, the “affordability” of the Model X and Model S electric cars depends on the ability to manufacture locally.

“The entrance of Tesla into local production is a necessary step for Tesla to gain relevance in the world’s largest EV market,” said Bill Russo, managing director of Gao Feng Advisory Co. and a former head of Fiat Chrysler Automobiles NV’s Chrysler unit in China, to Bloomberg.

Bloomberg had earlier reported that Tesla had signed a preliminary agreement with Shanghai to set up shop in its Lingang development zone and was close to a final deal. The agreement would require Tesla to partner with at least one local player. However, the Lingang authorities said they had yet to have any contact with the company, who later clarified that they were working directly with Shanghai’s government.

Should Tesla be able to wrangle a deal to begin local production, the cost of labor, shipping and manufacturing would be slashed, while having the added benefit of helping the car maker dodge a 25 percent import tariff that would have significantly driven up the cost of their products as compared with their US counterparts. A low price tag is key to the company’s success in China, where the market is saturated with both locally made and international brands.

“Tesla’s participation thus far has been limited to imported Model S and Model X cars. However, unlocking the mass market will require a price point that is only achievable with a locally produced Model 3.”

In California, Tesla is expected to begin production on the cheapest model in its portfolio so far, a car called the Model 3. 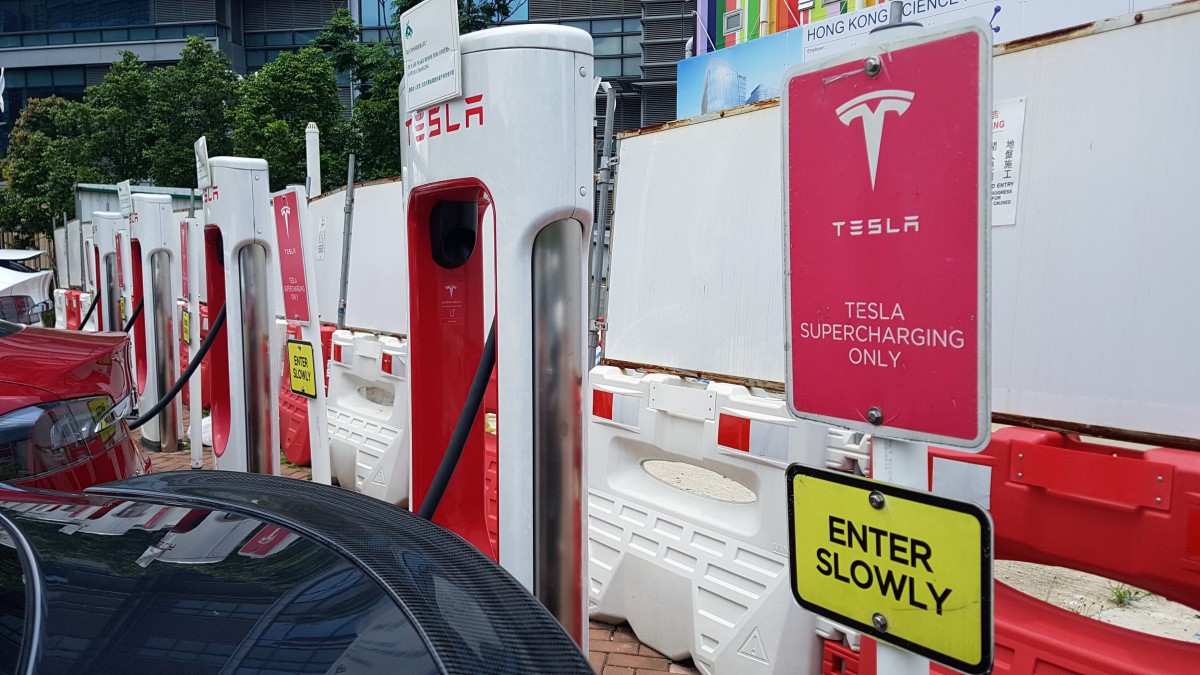 Tesla is largely seen as a clean energy maverick in the automotive space, having introduced one of the most advanced innovations in a years. Source: Reuters

“It’s just at the right moment for Tesla to localize production because China now has suppliers with world-leading technology,” said Fu Yuwu, president of the government-backed Society of Automotive Engineers of China, to Bloomberg.

“Tesla will also need to develop customized mass-market products for Chinese market, which is unique from the rest of the world.”

China’s notoriously poor air quality and their recent pivot to focus on climate change in accordance with the Paris Climate Treaty has driven the demand in the country for vehicles fueled by clean energy sources. As a whole, the automotive market in the People’s Republic has identified new-energy vehicles as the next big product that will spur the industry’s growth.

The government has set targets to drive the growth of new-energy vehicles up ten-fold in the next decade. Last year alone, 507,000 new-energy vehicles were sold in China. Tesla could play a huge part in China’s pivot as a lauded innovator in the space. The brand already carries prestige as the company is perceived as a clean-energy maverick, helmed by the ambitious, slightly wacky Elon Musk, and China is paying attention.

According to Bloomberg, China already accounts for 15 percent of Tesla’s US$7 billion revenue margins, and we can expect that setting up local production will only increase their slice of the pie.